Zlatan Ibrahimovic starred for LA Galaxy in his return from suspension, and Josef Martinez netted a brace for Atlanta United in MLS play Wednesday.... 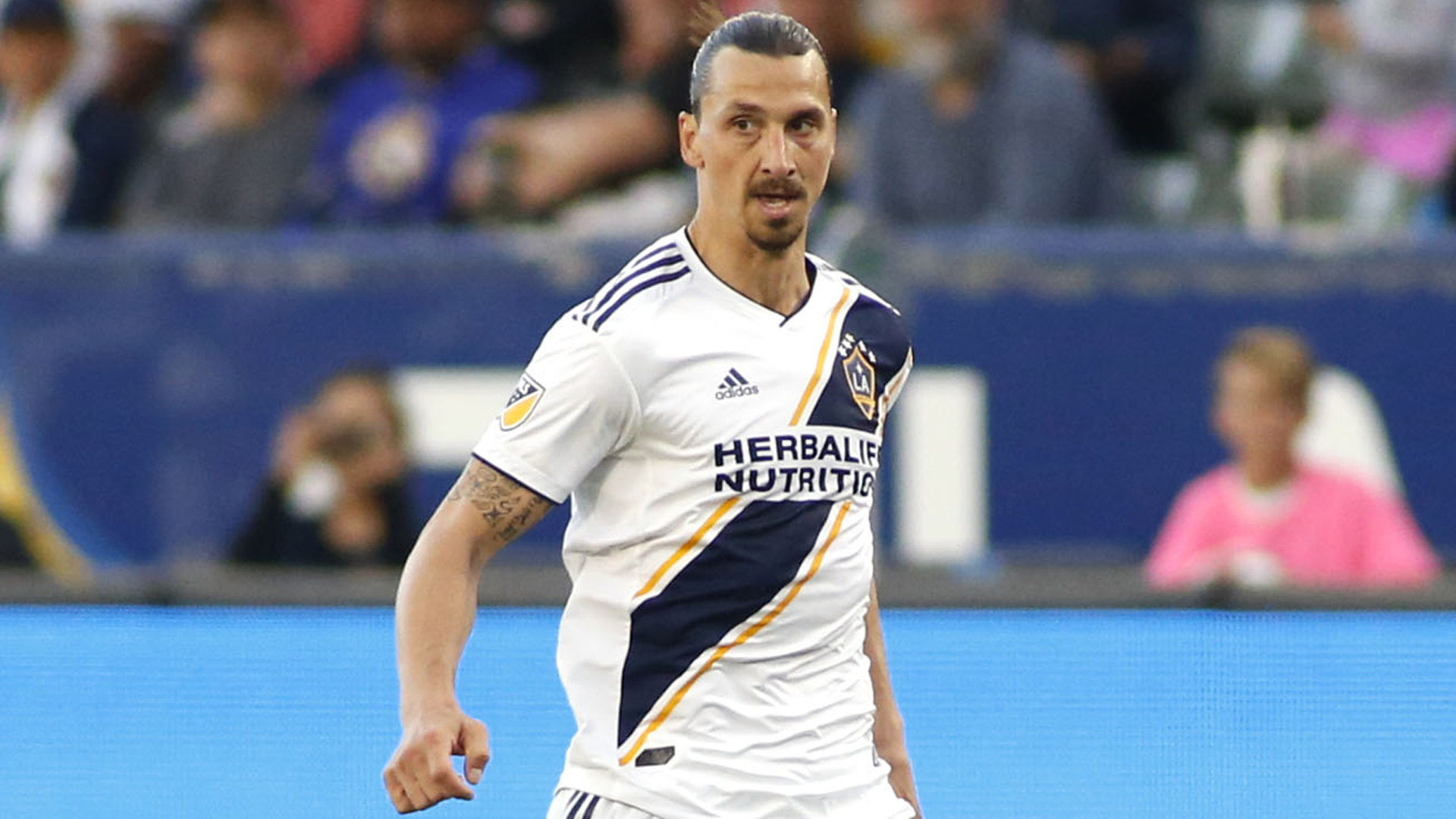 Zlatan Ibrahimovic starred for LA Galaxy in his return from suspension, and Josef Martinez netted a brace for Atlanta United in MLS play Wednesday.

Ibrahimovic scored and provided an assist as the Galaxy returned to second in the Western Conference courtesy of a 2-0 win over Sporting Kansas City.

The Swedish star headed a cross into the path of Favio Alvarez to nod in the opener in the 55th minute.

Ibrahimovic, returning from a two-game suspension, sealed the win late, volleying in an Uriel Antuna cross for his 10th goal of the season.

The Galaxy are six points back of Los Angeles FC, while Sporting is now 11th in the Western Conference.

Defending champion Atlanta United snapped a two-game losing streak thanks to a 3-0 victory at home over Minnesota United.

Franco Escobar’s fine 23rd-minute finish put Atlanta ahead, but it had to wait until late on to wrap up the victory.

Martinez scored twice in additional time to take his tally to eight MLS goals this season.

Atlanta is fourth in the Eastern Conference, where the top two – DC United and Philadelphia Union – dropped points.

Wayne Rooney provided an assist but DC was held to a thrilling 3-3 draw at home against the Chicago Fire.

Philadelphia, meanwhile, played out a 1-1 draw against the struggling Colorado Rapids.

However, the third-place Montreal Impact made no mistake, edging Real Salt Lake, 2-1, in Quebec.