Zion Williamson: ‘It’d be an honor to play for the Knicks’

When the NBA Draft begins June 20, there will be no questions to which college star will be drafted first — Zion Williamson. Which... 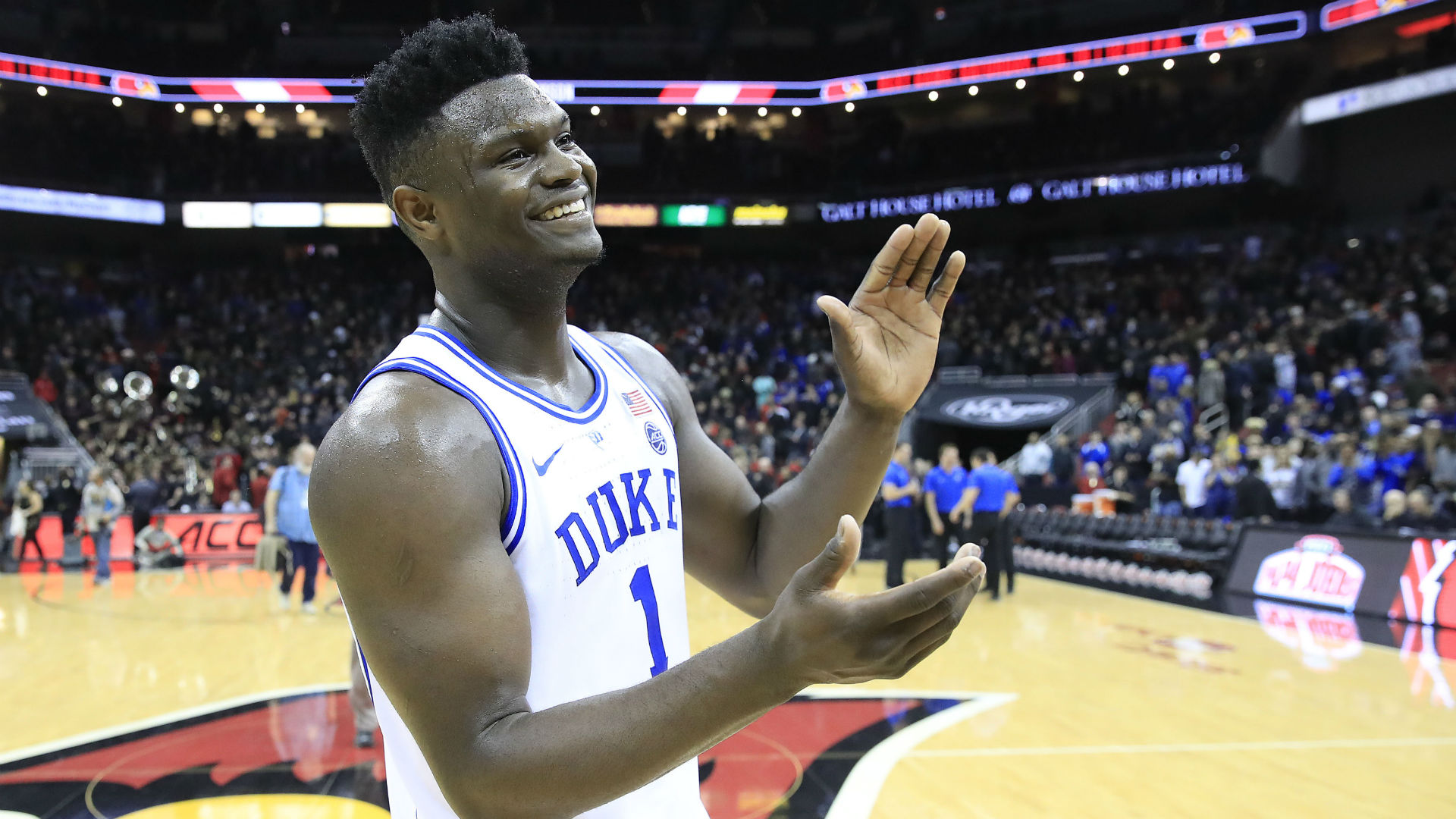 When the NBA Draft begins June 20, there will be no questions to which college star will be drafted first — Zion Williamson.

Which team will have the Zion lottery ticket fall into its lap? We still don’t know. But if it’s the Knicks, Williamson would be honored to play in Madison Square Garden 41 times next year.

“I know that they’re a very historic-like team,” Williamson said Thursday about the possibility of being drafted by New York (via the New York Post).“They have a lot of history based off of.

I will legit shed tears if the Knicks end up with Zion Williamson pic.twitter.com/kT4DH6fUfl

The Knicks have the worst record in the NBA at 14-58, but this season was never about winning. The eyes of the franchise and its fans have been locked on 2019-20.

New York is expected to make serious runs at free agents Kevin Durant and Kyrie Irving. If the team can pull off those signings and get Williamson atop the draft, basketball in the Big Apple will be the hottest ticket in the league.

But despite the undeniable buzz and hype surrounding him, Williamson doesn’t see himself as a franchise-changer. Instead, he’s any other 18-year-old giddy at the opportunity to live out his dream.

“I mean, I don’t know if (the Knicks) need much saving, but … to the New York fans, I really appreciate the love and support,” he said. “If the Knicks did draft me, I would love to be there. Like I said, whatever team drafts me, that’s where I want to be.”

Williamson first needs to compete in the 2019 NCAA Tournament, where his Duke team is the top seed and heavy favorite to win it all.