You are not the only one. Facebook, WhatsApp, Instagram, and Messenger have been out of action for many users around the world for much... 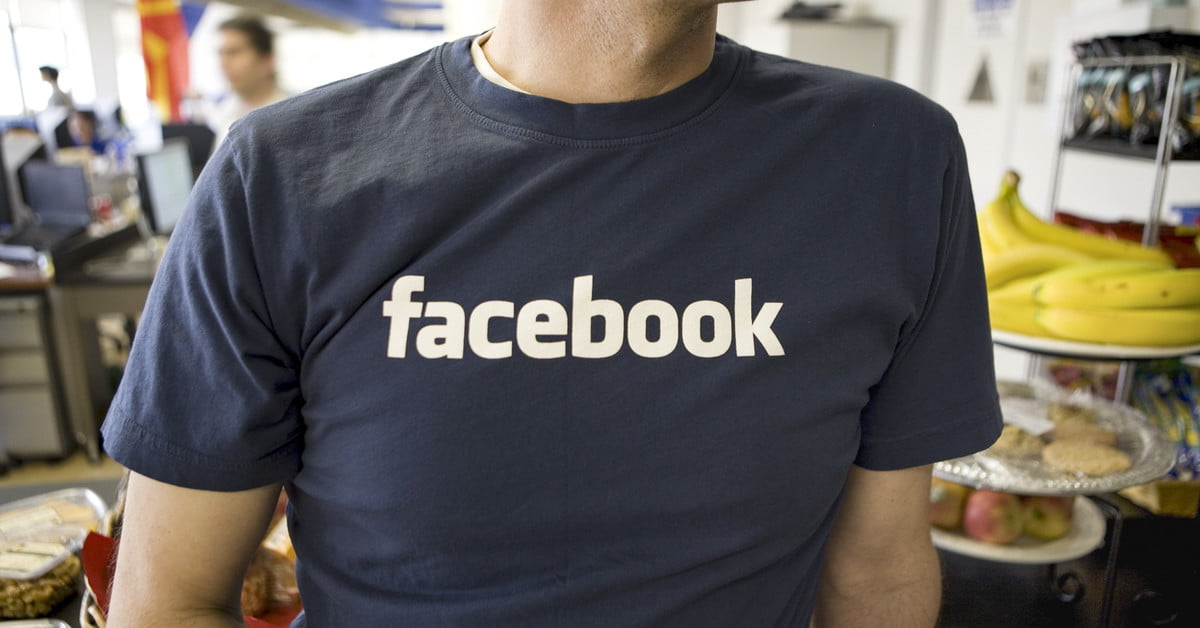 You are not the only one. Facebook, WhatsApp, Instagram, and Messenger have been out of action for many users around the world for much of Wednesday in what appears to be the most serious outage in the company’s history.

The first signs of a problem appeared at around 12 p.m. E.T. when users started reporting they were unable to login to Facebook or see the newsfeed or timeline. Others reported that they could enter the site but not post anything.

At around the same time, Instagram users also started to report the same behavior, as did users in WhatsApp, who were unable to send and receive messages.

With no way to communicate with its community via its own online services, Facebook, which has 2.3 billion monthly users, took to Twitter to let everyone know that it was aware of the situation affecting its family of apps, and promised it was working to sort it out “as soon as possible.”

We’re aware that some people are currently having trouble accessing the Facebook family of apps. We’re working to resolve the issue as soon as possible.

According to Down Detector, a website that tracks accessibility issues for sites across the web, 34 percent of users are having trouble logging in to Facebook, 33 percent have issues with the Newsfeed, and 31 percent are experiencing a total blackout of the service. Facebook’s own status dashboard — at 9.30 p.m. E.T. on Wednesday — is describing the situation as a “partial outage” that started “9 hours ago.”

Shortly after its initial announcement on Twitter, Facebook clarified that the problem had not been caused by any type of cyber attack, which helped reduce some concerns about the security of the platforms. But it declined to offer any further details about the cause of the issue, and how long it might take to fix.

We&#39;re focused on working to resolve the issue as soon as possible, but can confirm that the issue is not related to a DDoS attack.

Outages for social media platforms aren’t so unusual, but the length of time that this one is taking to sort out sets it apart from many others that have gone before. As always happens in such situations, users of Facebook’s various services have hit Twitter to vent their frustrations, or simply make light of the situation. Here are a few humorous efforts from celebrities:

Get your antidepressants ready. It’s much worse here.

Time to fire this back up. #FacebookDown pic.twitter.com/Q3x9BQEin8

Tom from MySpace would never do this to us. #FacebookDown pic.twitter.com/vJEYPGDaKj