Your Google+ public content will remain viewable on the web, if you want it to

Google+ is a few weeks away from shutting down, with the task of deleting content associated with the social network beginning on April 2. While... 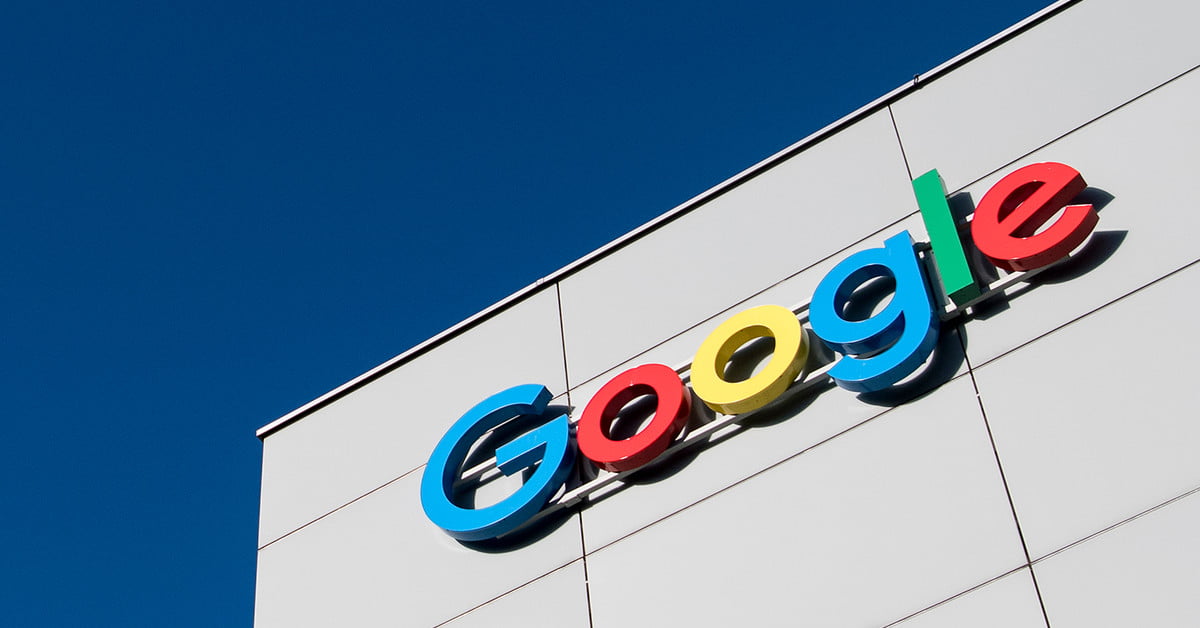 Google+ is a few weeks away from shutting down, with the task of deleting content associated with the social network beginning on April 2.

While there’s a way to download and save everything you ever posted on Google+, the folks at the Internet Archive are now working diligently to preserve public posts from Google+ so they can be viewed for all eternity … or at least, for a very long time.

The Internet Archive, for those not in the know, is a non-profit digital library that’s been keeping a record of every webpage since 1996, when the internet as we know it today was in its earliest stages of development.

In a recent announcement on Reddit spotted by The Verge, the Internet Archive said volunteers have been working to save “most” of the public content posted on Google+.

It said that if you do hold off deleting your Google+ account, it’s likely that much of the public content associated with it will land up on the Internet Archive, where it can be viewed by interested parties.

If you’re cool with that, then just leave your Google+ account online (assuming you haven’t already scrubbed it from the internet) to ensure that the team is able to grab the content for the archive.

Alternatively, if you don’t want your public content archived and it appears on the site, you can request the removal of specific items by visiting this Internet Archive webpage and following the instructions.

In its Reddit message, the Internet Archive noted that a maximum of 500 comments will be saved per Google+ post, while image and video content may not appear in the archive at full resolution. This will apply mainly to high-definition image and video content, though it pointed out that photographers may nevertheless want to be aware of these limitations.

It said the archiving of Google+ content “is subject to the rate at which the project can proceed and any limitations imposed outside its control,” though added that generally its team is able to gather “amazing amounts of data quickly, and general success is likely.”

Google decided to close down Google+ after the company discovered a security vulnerability in 2018 that affected up to 500,000 of its users. A short while later it uncovered an even bigger breach affecting more than 50 million Google+ users.

Besides the security issues, the Mountain View, California-based company also cited a lack of engagement as a reason to bring the curtain down on Google+ after nearly eight years of service.

“The consumer version of Google+ currently has low usage and engagement: 90 percent of Google+ user sessions are less than five seconds,” the web giant said when it announced it was closing its social network.