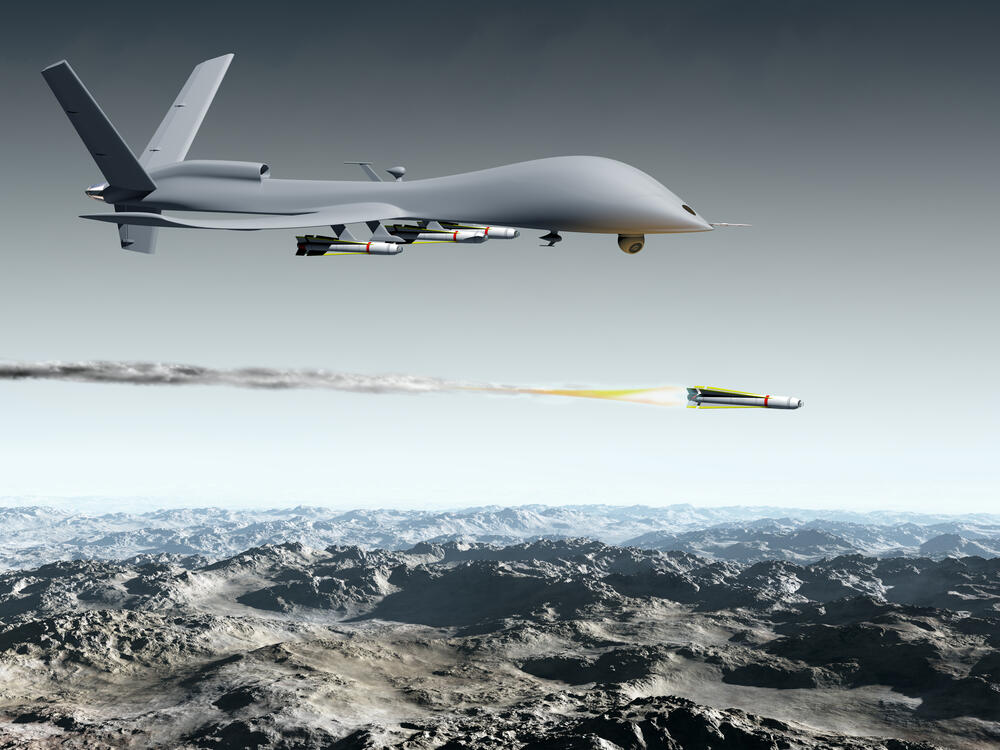 In a statement, rebel spokesman Yahya Sarei said the attack targeted aprons where fighter jets are located at the base in the southwestern city of Khamis Mushait.

“The attack was in response to 21 raids by the Saudi-led coalition in the past 12 hours,” he said.

There was no comment from the Saudi-led coalition on the Houthi claims.

In recent months, Houthi rebels have claimed several drone attacks on Saudi airports near the country’s border with Yemen.

Yemen has been beset by violence and chaos since 2014, when the Iran-aligned Houthi rebels overran much of the country, including the capital, Sanaa.

The crisis escalated in 2015 when Saudi Arabia and several Arab allies launched a devastating air campaign aimed at rolling back Houthi territorial gains.

According to UN figures, Yemen is facing one of the world’s worst humanitarian crises, with more than 10 million people driven to the brink of famine.