Yemen’s latest conflict broke out in late 2014 when the Houthis seized control of much of the country, including the capital Sanaa [File: Hani... 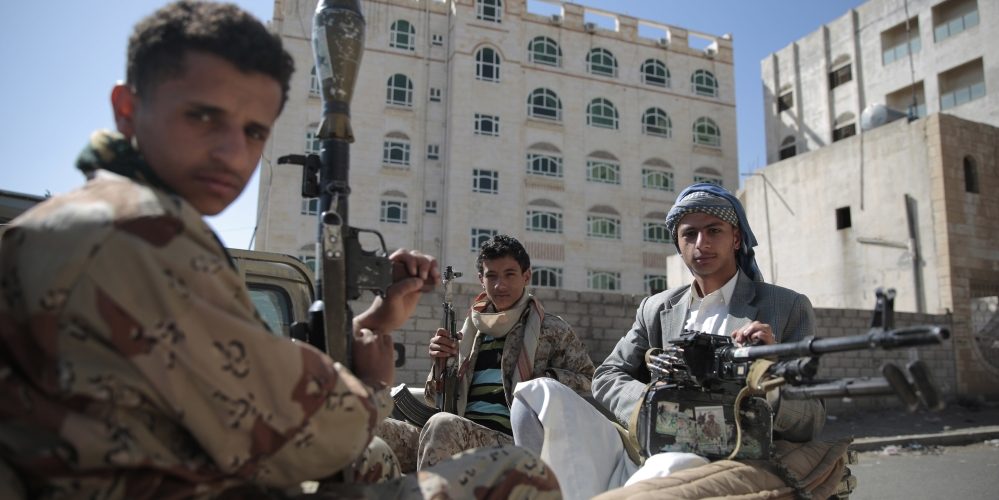 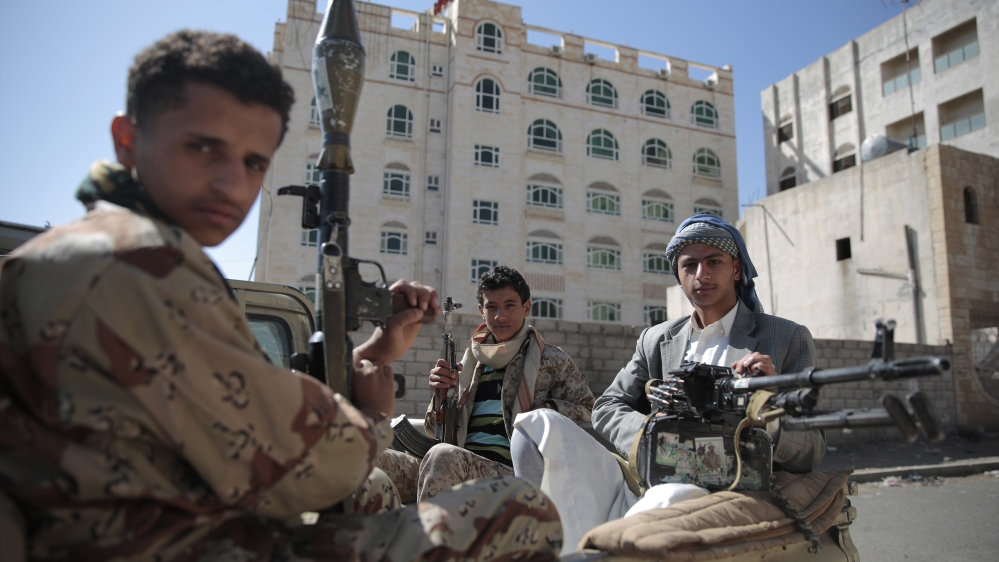 Yemen’s latest conflict broke out in late 2014 when the Houthis seized control of much of the country, including the capital Sanaa [File: Hani Mohammed/AP]

Yemen‘s Houthi rebel movement said the brother of their leader has been killed by the Saudi-UAE-led coalition they have been battling since 2015.

The announcement by the Houthi-run Ministry of Interior in the capital, Sanaa, was posted on Friday on the group’s official Al Masirah website.

“The treacherous hands affiliated with the US-Israeli aggression and its tools assassinated Ibrahim Badreddin al-Houthi,” it said, citing the ministry’s statement.

The group did not provide details or the timing of the killing of Ibrahim Badreddin al-Houthi, the brother of rebel leader Abdel-Malek al-Houthi.

Reuters news agency quoted a security source as saying that al-Houthi was found dead in a house in Sanaa.

It said additional forces have since been deployed around the city.

Yemen’s latest conflict broke out in late 2014 when the Houthis, allied with forces loyal to former President Ali Abdullah Saleh, seized control of much of the country, including the capital Sanaa.

The war escalated in March 2015 when a Saudi-UAE-led coalition launched a ferocious air campaign against the rebels in a bid to restore the internationally-recognised government of President Abd-Rabbu Mansour Hadi.

Since then, tens of thousands of civilians and combatants have been killed and as many as 85,000 children may have starved to death in what the United Nations has described as the world’s worst humanitarian crisis.