Yemen’s Houthi rebel group has unilaterally agreed to withdraw its forces from three key ports and redeploy them, the UN announced Friday. In a... 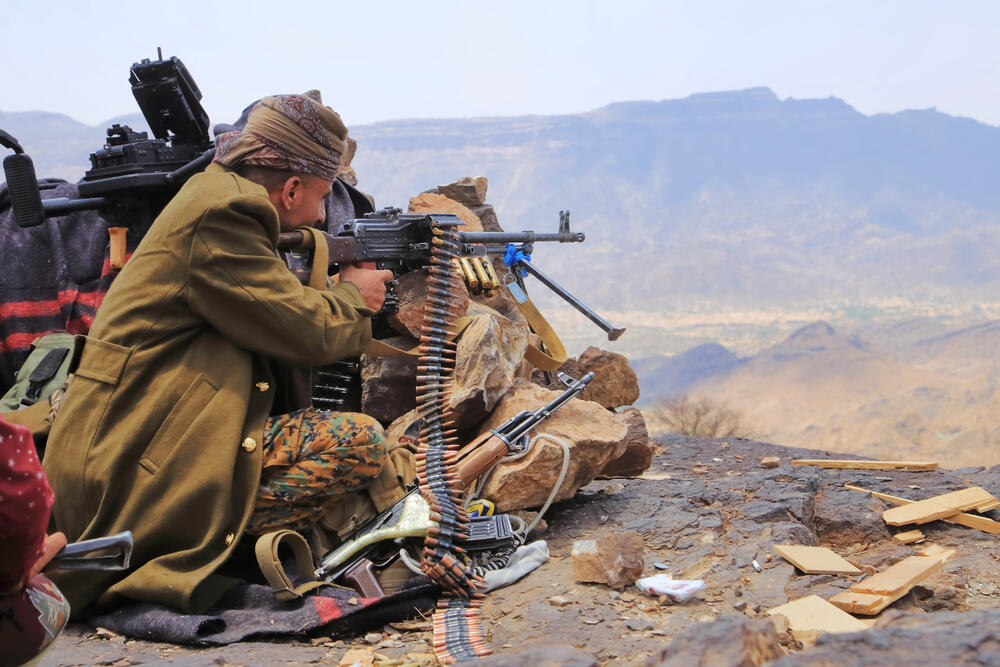 Yemen’s Houthi rebel group has unilaterally agreed to withdraw its forces from three key ports and redeploy them, the UN announced Friday.

In a statement, Michael Lollesgaard, the chair of the UN’s Redeployment Coordination Committee, said the UN “welcomes the offer and intention of the Ansar Allah [Houthis] to undertake an initial unilateral redeployment from the ports of Al-Hudaydah, Salif and Ras-Issa”.

“The United Nations Mission to Support the Hudaydah Agreement (UNMHA) will monitor and report on this unilateral redeployment, which will commence on 11 May 2019 and be completed by 14 May 2019,” Lollesgaard said.

Al-Hudaydah Port is of crucial importance for Yemen, as 90% of food products and 80% of humanitarian aid enter the country through it.

During negotiations held Dec. 6-13 last year in Stockholm, Yemen’s warring parties hammered out agreements regarding Taiz province, ports, a ceasefire in Al-Hudaydah and a prisoner exchange.

Yemen has been beset by violence and chaos since 2014, when Houthi rebels overran much of the country, including the capital Sanaa. The crisis escalated in 2015 when a Saudi-led military coalition launched a devastating air campaign aimed at rolling back Houthi territorial gains.

Since then, tens of thousands of Yemenis, including civilians, are believed to have been killed in the conflict, while another 14 million are at risk of starvation, according to the UN.