A Yemeni minister on Wednesday accused the UAE of having links with al-Qaeda and ISIS terror organizations in his country’s south. “We have evidence... 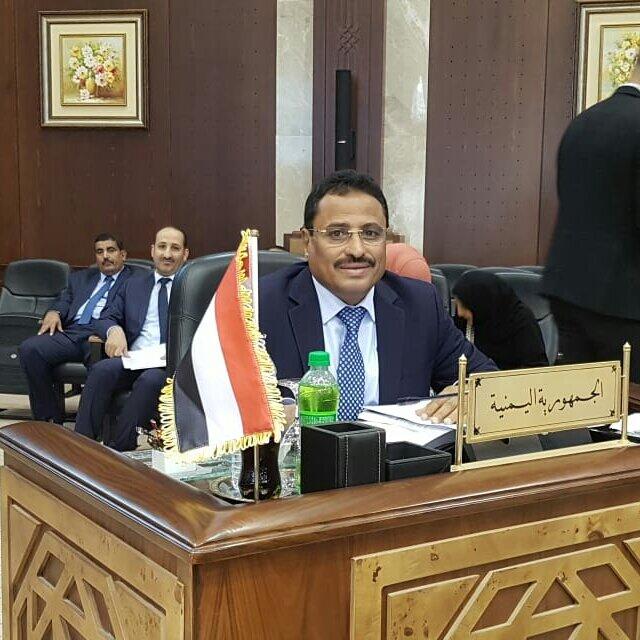 A Yemeni minister on Wednesday accused the UAE of having links with al-Qaeda and ISIS terror organizations in his country’s south.

“We have evidence with names regarding the UAE links with al-Qaeda,” Yemeni Minister of Transport Saleh al-Jabwani said in a Twitter post.

“The UAE uses these terrorist organizations to hit the Yemeni army in Shabwa and Abyan provinces,” al-Jabwani added.

He urged the tribes in the provinces to determine their position regarding the UAE, otherwise, they would bear the consequences of backing the organizations’ crime.

The UAE has not yet responded to the accusation. However, it has denied any links with terror groups on several occasions previously.

Saudi Arabia and the UAE, among other countries in the coalition, entered the Yemen war in 2015 to support the Yemeni government and to fight the Houthi rebel group, which has seized control of Sanaa, the Yemeni capital, since 2014.

On Sunday, al-Jabwani called on the Yemeni Minister of Interior Ahmed al-Maisari and the Yemeni parliament to end the UAE’s role in the ongoing conflict in Yemen.

The calls followed accusation against the UAE of supporting the forces loyal to the Southern Transitional Council (STC) that seized control of Aden, the interim Yemeni capital along with other southern governorates.

The incidents caused almost 300 casualties, according to a statement by the Yemeni Ministry of Defense.