Tens of thousands of people have been killed and millions forced from their homes in the Yemen conflict Forces loyal to Yemen‘s... 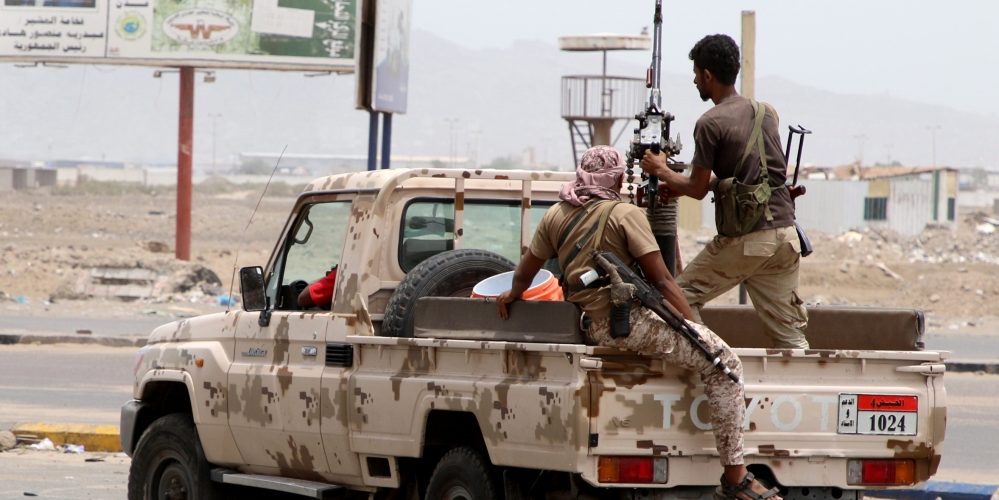 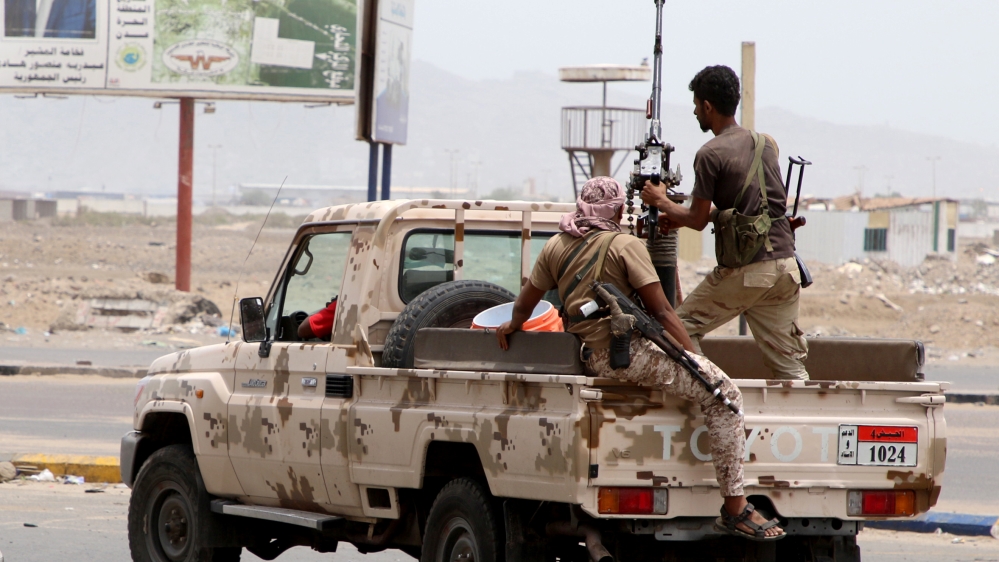 The clashes in Ataq, the capital of oil-rich Shabwa province, began on Thursday and lasted until Friday morning, security officials told the Associated Press news agency.

In a Twitter post late on Thursday night, Yemen’s Transport Minister Saleh al-Gabwani said government forces were “in control of the situation” in Ataq. He also denied that separatist fighters had occupied streets and buildings in the city.

The clashes mark the latest bout of violence between troops loyal to President Abd-Rabbu Mansour Hadi and a militia allied to the Southern Transitional Council (STC).

The latter was trained by the United Arab Emirates. On Thursday, Rajeh Badi, a spokesman for Hadi’s government, accused Abu Dhabi of being responsible for the separatists’ attempt to seize Ataq.

The two groups are part of a Saudi-UAE-led coalition fighting Houthi rebels in Yemen’s north. The STC, which seeks self-rule in the south, turned on the government after accusing a party allied to Hadi of being complicit in a Houthi attack on southern forces in July.

‘No time to lose’

Earlier this month, the separatists launched an offensive to take strategic southern areas, including the city of Aden and the nearby Abyan province.

The standoff has exposed differences between Saudi Arabia the UAE, which in June scaled down its presence in Yemen while still backing thousands of fighters aligned to the STC.

Riyadh has called for a summit to end the standoff, which has complicated United Nations‘ efforts to end the five-year conflict in Yemen. But Hadi’s government said it would not participate until the separatists cede control of sites they have seized.

In a statement to the UN Security Council last week, the STC said it was holding firm to demands for self-rule in the south and to be included in any UN-sponsored talks on Yemen’s future.

“For too long the southern voice has been excluded from any negotiation table,” the STC said. “The onus is now on the international community, and in particular the UN Security Council, to accept the new realities on the ground.”

South Yemen was a separate state until it merged with the north in 1990. Four years later, an armed secession bid failed to reverse the reunification.

On Tuesday, UN’s Yemen envoy Martin Griffiths told the UN Security Council there is “no time to lose” in brokering a peace deal to bring the fighting to a close.

“The fragmentation of Yemen is becoming a stronger and more pressing threat,” the British diplomat said via video link from Jordan. “The stakes are becoming too high for the future of Yemen, the Yemeni people and the wider region. Yemen cannot wait.”

Yemen’s long-running war has triggered what the UN describes as the world’s worst humanitarian crisis, with 24.1 million – more than two-thirds of the population – in need of aid.

Tens of thousands of people have been killed and millions forced from their homes.