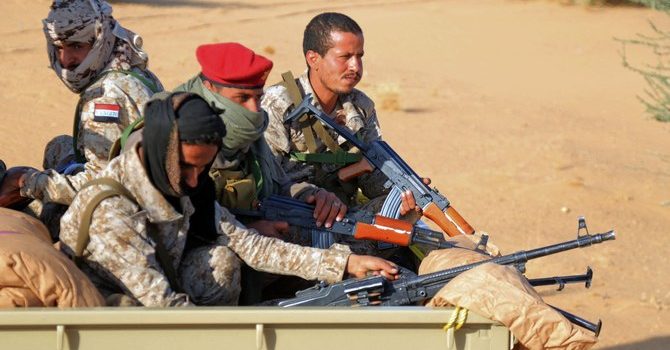 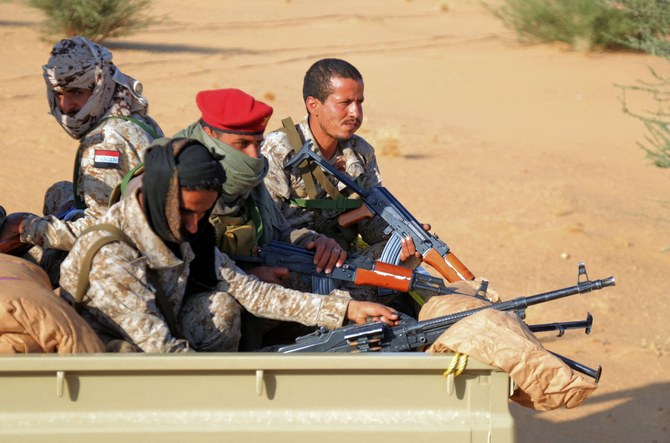 The army targeted gatherings of the militia and its reinforcements, which resulted in the killing and wounding of multiple militants, while the rest fled, a military source said.

The attacks came after Saudi Arabian forces destroyed a ballistic missile launched by Houthi militia and targeting Khamis Mushayt, near Abha in the Kingdom’s southwest, on Monday.