Separatist forces have started to withdraw from government facilities in Yemen’s interim capital Aden, the Saudi-led Arab coalition said on Monday.  “The withdrawal of... 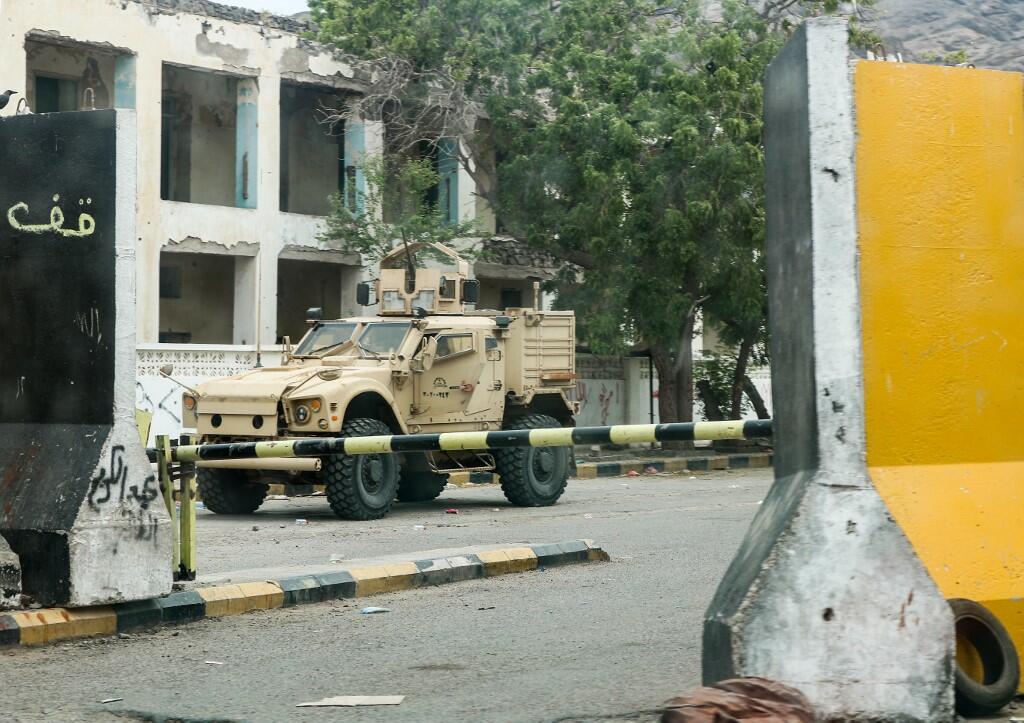 Al-Maliki cited the withdrawal from Aden Hospital, the Central Bank, the Judiciary House, and the Council of Ministers.

A joint commission formed by the coalition’s command — particularly Saudi Arabia and the United Arab Emirates — is supervising the withdrawal, he said.

Tensions have escalated in Aden since members of the Security Belt militia aligned with the Southern Transitional Council began clashing with forces of the government.

On Saturday, the militia seized the presidential palace in Aden’s al-Maasheeq district and some strategic government institutions.

According to the UN office in Yemen, at least 40 civilians have been killed and 260 injured in the clashes since Aug. 8.

After Iran-backed Houthis took over the capital, Sana, in 2014, nine countries from the Mideast and Africa came together under Saudi Arabia in response to calls from Yemen’s internationally recognized president, Abd-Rabbu Mansour Hadi.

But lately, the alliance has been fracturing. Qatar was suspended from the coalition in 2017 while Morocco ended its participation in 2019, followed by the UAE, which withdrew its forces in July.