Kofi Kingston did it. He defeated Daniel Bryan to capture the WWE title at Wrestlemania 35 from MetLife Stadium in East Rutherford, N.J. HE.... 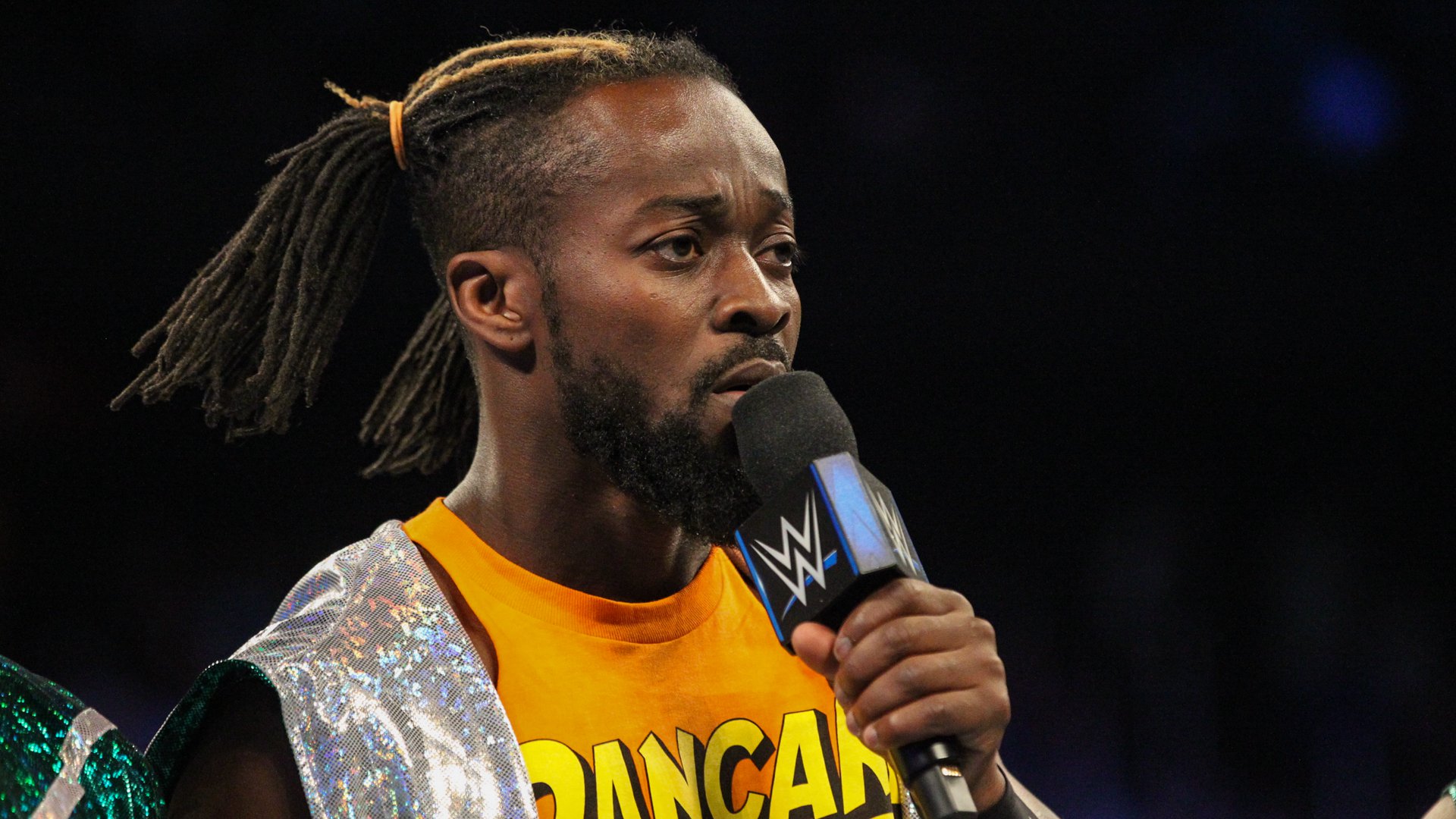 Kofi Kingston did it.

He defeated Daniel Bryan to capture the WWE title at Wrestlemania 35 from MetLife Stadium in East Rutherford, N.J.

HE. HAS. DONE IT!@TrueKofi HAS WON THE #WWEChampionship at #WrestleMania!!! pic.twitter.com/nrn2a8kSLm

The raucous crowd was firmly behind Kingston before the match even got underway, and in a touching moment, wrestlers were shown in the back watching the contest.

It was a back-and-forth contest until Kingston’s fellow New Day partners Xavier Woods and Big E hit the Midnight Hour on Bryan’s bodyguard Rowan on the outside. Kingston re-entered the ring and attempted the his finisher, Trouble in Paradise, but Bryan ducked out of the way and hit one of his finishing moves, the running flying knee. It looked to be over, but Kingston kicked out at a long 2-count.

Bryan took his sweet time and put Kingston in the LeBell Lock for the third time. With the crowd willing Kingston through and trying to guide him to victory, he reversed it and laid down some ground and punches to finally break free of the hold.

Sensing he had Bryan ripe for the picking, Kingston hit rhe Trouble in Paradise for the 1-2-3 to become the first African-born wrestler to win the WWE championship with the crowd erupting in approval.