Saudi Aramco’s chief executive said on Thursday the company was in discussions with many partners around the world regarding potential joint ventures in gas,... 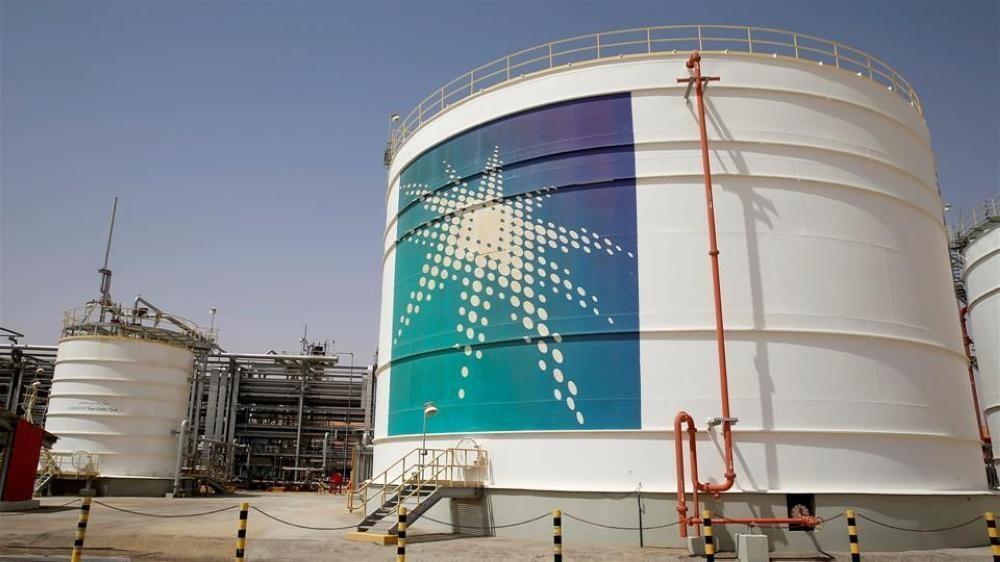 Saudi Aramco’s chief executive said on Thursday the company was in discussions with many partners around the world regarding potential joint ventures in gas, and that it has sold its first LNG cargo.

The state oil giant, the world’s top oil producer, wants to become a major player in gas and is eyeing projects around the world to help it gain a firm foothold in international gas business, Amin Nasser said in Riyadh.

“There is a lot of potential to grow in gas … We are currently in discussion with a lot of partners around the world for growing our international gas position,” Nasser said, according to Reuters.

Aramco’s trading arm has sold its first LNG from Singapore, Nasser said. Aramco Trading Co. has sold the LNG cargo on the spot market late last month to an Indian buyer, a source familiar with the matter told Reuters.

Aramco is pushing ahead with its conventional and unconventional gas exploration and production program to feed its fast growing industries, as the company plans to increase its gas output and become an exporter.

The state oil giant plans to boost its gas production to 23 billion standard cubic feet (scf) a day from about 14 billion scf now.

Aramco has been looking at gas assets in Russia, Australia and Africa, Saudi Energy Minister Khalid al-Falih had said.

Nasser said a decision to list Aramco is up to the Saudi government and will be done after its acquisition of a majority stake in Saudi petrochemical maker SABIC is closed.

Aramco last year postponed until 2021 an initial public offering (IPO) aimed at raising money for a government looking to cut its budget deficit and diversify its economy beyond oil.

Aramco is buying a 70 percent stake in SABIC, the world’s fourth biggest petrochemicals company, from Saudi Arabia’s Public Investment Fund (PIF) in a deal worth $69.1 billion. Aramco has said the deal will close in 2020.