Japan has started testing its fastest-ever bullet train-capable of reaching 400 kilometers per hour (249 mph) — as it continues to develop the revolutionary... 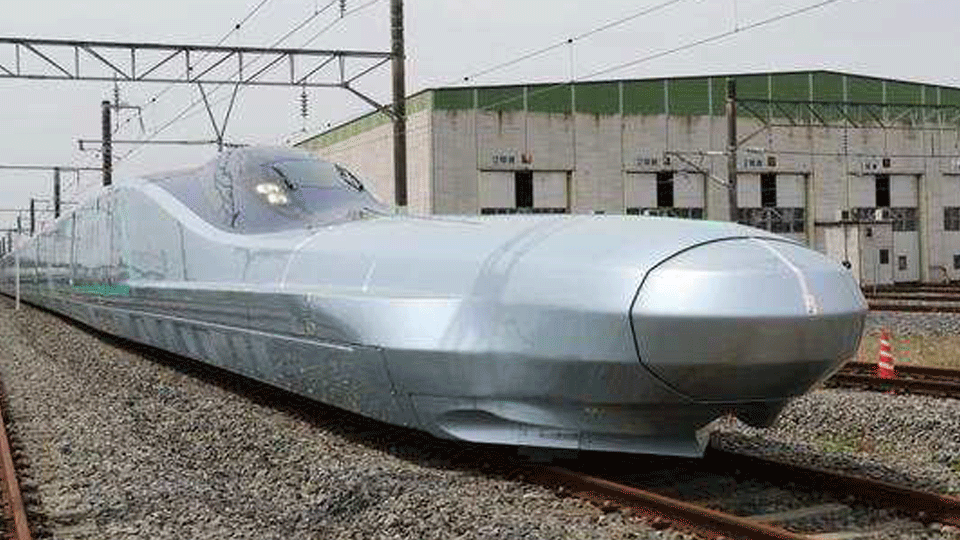 Japan has started testing its fastest-ever bullet train-capable of reaching 400 kilometers per hour (249 mph) — as it continues to develop the revolutionary mode of travel.

The ALFA-X version of the Shinkansen train began three years’ worth of test runs on Friday (May 10), the CNN reported.

Once it enters operation sometime around 2030, it will run at speeds of up to 360 kph (224 mph), comfortably making it the world’s fastest bullet train.

It will also outpace China’s Fuxing train, which runs at 10 kph slower despite being designed with the same top speed capabilities as the ALFA-X.

It’ll be tested on the line between the cities of Sendai and Aomori, which are about 280 kilometers apart as the crow flies. Tests will take place after midnight, when the line is quiet, and will occur twice a week.

The ALFA-X marks a new stage of growth for the Shinkansen, pushing the world-renowned high speed rail service even faster towards the future.

Its testing debut comes as Japan’s new high-speed Shinkansen N700S continues tests that began just over a year ago.

That model will enter operation in 2020, but its maximum speeds of 300 kph-the same as other N700 series trains-will be easily surpassed by the ALFA-X.

The flurry of new models coincides with Japan’s preparations to host the 2020 Summer Olympics in Tokyo.

No matter what speeds the train achieves during its test runs, it won’t match the record-breaking pace of Japan Railway’s magnetic levitation, or maglev, train which hit 603 kph (374 mph) on an experimental track in 2015.