World's most infamous hacker to speak at Dubai cyber summit

Some of the world’s most famous, and in some cases infamous, names in cybersecurity will be speaking at a summit in Dubai next month.... 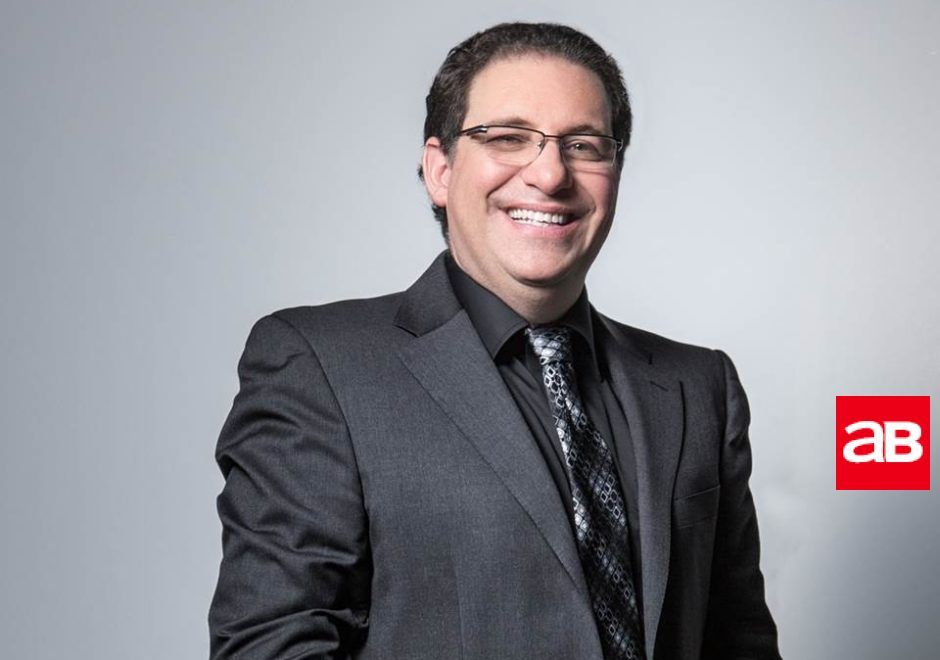 Some of the world’s most famous, and in some cases infamous, names in cybersecurity will be speaking at a summit in Dubai next month.

Speakers at GISEC 2019 include Kevin Mitnick who landed himself on the FBI’s Most Wanted list after hacking more than 40 major corporations.

Now a trusted security consultant to Fortune 500 companies and governments worldwide, his team of white-hat hackers use their talents to expose security flaws.

Also taking to the GISEC stage will be Jamie Woodruff, Europe’s top ethical hacker who is widely known as the man who hacked Kim Kardashian.

One of the world’s leading authorities on hacking and cybersecurity, Woodruff will take GISEC’s keynote stage to discuss his career as a hacker for good.

“Like it or not, your every move is being watched and analysed. Consumer’s identities are being stolen, and a person’s every step is being tracked and stored. What once might have been dismissed as paranoia is now a hard truth, and privacy is a luxury few can afford or understand,” said Mitnick.

For the first time in Dubai, GISEC’s Dark Stage will be a no holds barred open forum that will take a deep dive into the dark web.

The stage will see live hacks, shocking tech-spy demonstrations and talks that will cover the most dangerous threats in cyberspace.

GISEC takes place as organisations across the world are suffering high-profile, damaging breaches and attacks. Expert analysts predict cybercrime will cost the world in excess of $6 trillion annually by 2021.

GISEC, held from April 1-3 at Dubai World Trade Centre, aims to unravel the complex web of technology, connectivity, data that makes up the modern cyber landscape.

Co-located events IoTx and Future Blockchain Summit, which form part of the Future Technology Week, will demonstrate how robust encryption and always-on connectivity will be the backbone of the modern smart city.

Across three days and six in-depth conference tracks, the events will host over 300 lectures and workshops with candid discussions on the underbelly of cyberspace as well as the positive potential of cyber-enabled, connected cities.

Trixie LohMirmand, senior vice president, Events & Exhibitions Management, DWTC, said: “As the world becomes more connected, the potential for positive change is incredible, but in tandem, the potential for data breaches and cyber-attacks that could crumble communities is increasing exponentially.

“Organisations and governments are rightfully concerned about what may happen with their data and connected devices as they work to build the cities of the future. GISEC and IoTx take a deep dive into both sides of the equation preparing businesses and governments alike for this new era of connectivity and data.”