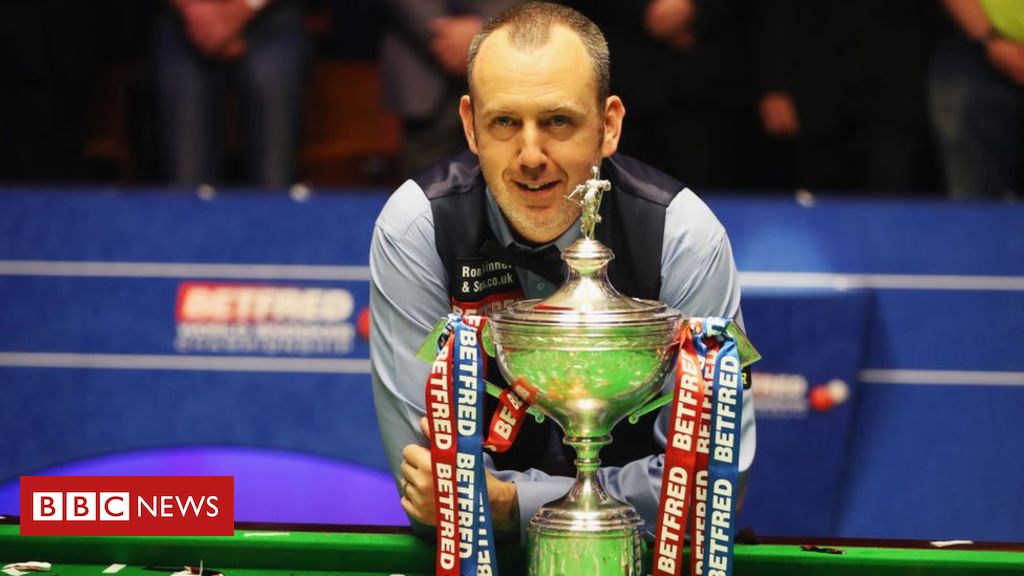 The makers of the official world snooker video game have been accused of a marketing failure after leaving the current world champion off the cover of their latest title Snooker 19.

Images of Mark Selby, Ronnie O’Sullivan, Judd Trump and Neil Robertson were preferred to the 44-year-old Welshman Mark Williams. However, the current world number three has responded in good humour.

Fans have questioned the decision to omit Williams’s image, and his wife Joanne has accused World Snooker of “massive prejudice” and asked whether it is his age or because he is Welsh.

The Twitter account for Snooker 19 explained: “There are 128 players in the game and only space for four on the cover. We were never going to be able to please everyone so we worked with World Snooker to make the tough decision.”

Many snooker fans have disagreed with the decision, some calling the reasoning “bizarre,” while others said the choice was “scandalous”.

Six-times world champion Steve Davis joked that the makers of the game were “trying not to scare kids away from the shelves” and suggested ways that Mark could have been included in the game.

Couldn’t you have stuck him on the back? Or maybe asked him to have done some voice over MCing during the game. Introducing the players on the front?

Joanne Williams made a wider point that snooker was a sport not given the attention it merited and the treatment of her husband was an example of this.

Snooker in general doesn’t get the praise deserved and is constantly overlooked at the SPOTY awards. How do they expect others to respect the game when they don’t even support their own World Champion ??‍♀️ #baffled

But fan Tim S took matters into his own hands on Twitter, mocking up a cover with a half-naked picture of the world champion, which Williams applauded.