Robert Mugabe, the guerrilla leader who led Zimbabwe to independence in 1980 and ruled with an iron fist until his own army ended his... 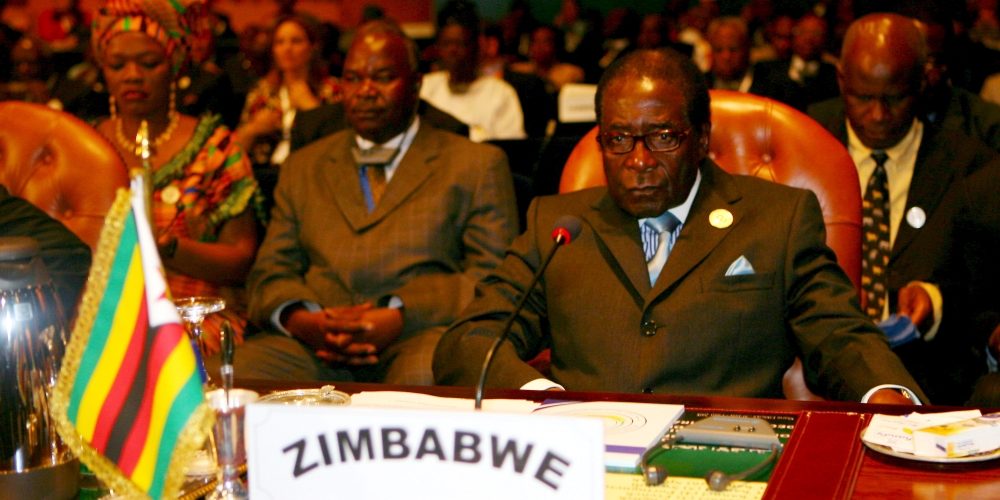 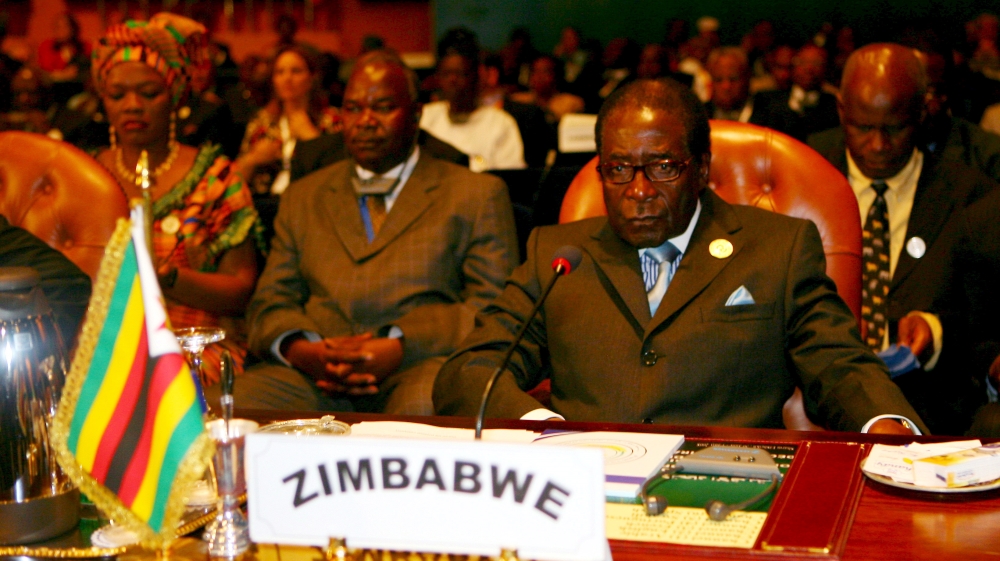 Robert Mugabe, the guerrilla leader who led Zimbabwe to independence in 1980 and ruled with an iron fist until his own army ended his almost four decade rule in 2017, has died. He was 95.

In announcing the longtime leader’s death on Friday, Zimbabwe’s incumbent president, Emmerson Mnangagwa praised Mugabe as an “icon of liberation”.

“His contribution to the history of our nation and continent will never be forgotten. May his soul rest in eternal peace.”

Mugabe has received a glowing tribute particularly from African leaders.

Following are the reactions from world leaders to his death:

South Africans join the people and government of Zimbabwe in mourning the passing of a liberation fighter and champion of Africa’s cause against colonialism.

Under President Mugabe’s leadership, Zimbabwe’s sustained and valiant struggle against colonialism inspired our own struggle against apartheid and built in us the hope that one day South Africa too would be free.

Many Zimbabweans paid with their lives so that we could be free. We will never forget or dishonour this sacrifice and solidarity.

In this moment of sorrow, my thoughts and prayers go out to his family, his relatives and the people of Zimbabwe who, for many years, he served with commitment and dedication.

Words cannot convey the magnitude of the loss as former President Mugabe was an elder statesman, a freedom fighter and a Pan-Africanist who played a major role in shaping the interests of the African continent.

Indeed, we will remember former President Mugabe as a man of courage who was never afraid to fight for what he believed in even when it was not popular.

Africa has lost one of its bravest and Pan-Africanist leaders, who led by example in opposing colonialism.

He was a colossus on the Zimbabwean stage & his enduring positive legacy will be his role in ending white minority rule & expanding a quality education to all Zimbabweans.

Comrade Mugabe was one of Africa’s most renowned freedom fighters and also one of the founding fathers of what is today known as SADC (the intergovernmental Southern African Development Community, whose headquarters are in Botswana).

The history of our respective parties’ fraternal relations would be incomplete without mention of Uncle Bob, as he was affectionately known. It is beyond any doubt that he leaves an indelible mark on the politics of the region.

Mugabe was an outstanding national liberation movement leader and politician of Zimbabwe.

Throughout his life, he has firmly defended the sovereignty of his country, opposed foreign interference, and actively promoted China-Zimbabwe and China-Africa friendship and cooperation.