People around the world are becoming more angry, stressed and worried, according to a new global survey. Of some 150,000 people interviewed in over... 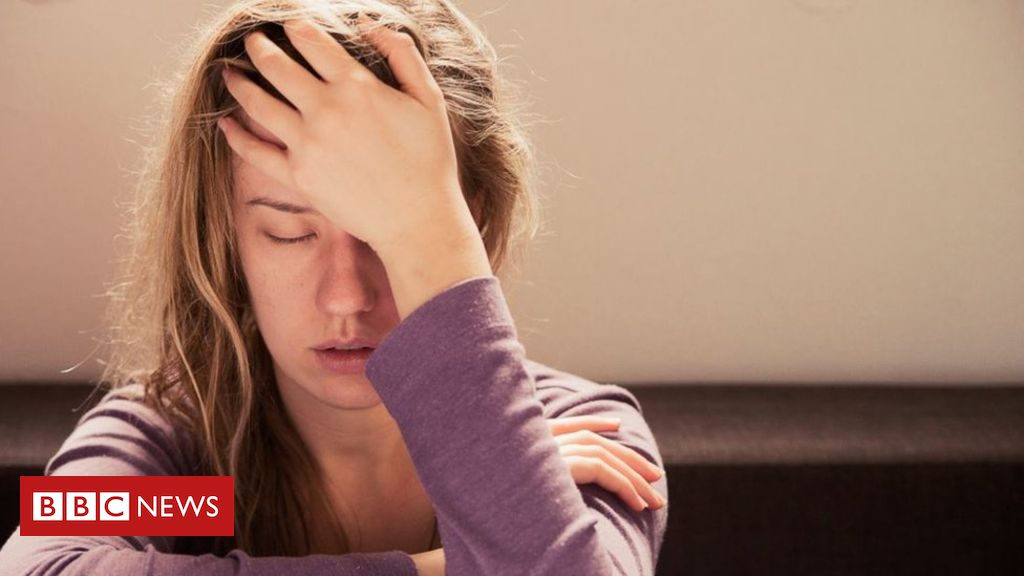 People around the world are becoming more angry, stressed and worried, according to a new global survey.

Of some 150,000 people interviewed in over 140 countries, a third said they suffered stress, while at least one in five experienced sadness or anger.

Researchers focused on the experiences of participants the day before the survey took place.

Interviewees were asked questions such as “did you smile or laugh a lot yesterday?” and “were you treated with respect?” in a bid to gain an insight into people’s daily experiences.

Around 71% of people said they experienced a considerable amount of enjoyment the day before the survey.

The poll found that levels of stress were at a new high, while levels of worry and sadness also increased. Some 39% of those polled said they had been worried the day before the survey, and 35% were stressed.

Latin American countries including Paraguay, Panama and Guatemala topped the list of positive experiences, where people reported “feeling a lot of positive emotions each day.”

The poll claims it is reflective of the cultural tendency in Latin America to “focus on life’s positives”.

Chad had the highest score for negative experiences. More than seven in 10 Chadians said they had struggled to afford food at some point in the past year.

As many as 61% of people in the country said they had experienced physical pain.

The country suffers from inadequate infrastructure and internal conflict, while health and social conditions compare unfavourably with those elsewhere in the region.

Despite Chad’s high score for negative experiences, people in the US and Greece were more stressed than Chadians.

Greece had the most stressed population in the world with 59% saying they experienced stress on the day before the poll. Around 55% of US adults said they were stressed.