The World Bank has proposed a project to advance job creation for young people in Jordan with a $200 million investment project aimed at... 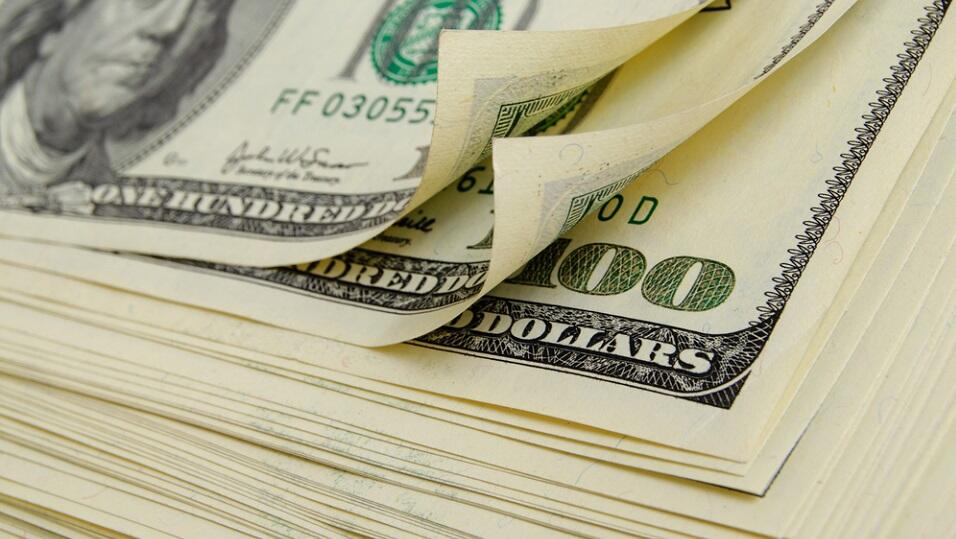 The World Bank has proposed a project to advance job creation for young people in Jordan with a $200 million investment project aimed at supporting technology adoption and IT sector growth, according to project information released on August 7.

The organisation has designated the project to three main areas of focus, according to the statement.

The first area, digital skills development and job creation, is set to receive the majority of the funding, $150 million. The aim is to register the digital skills council as a legal entity in Jordan as well as to create a mandatory digital skills curriculum for children in grades seven through 12 in all public schools, among other things, the statement read.

“Many funds were established to support [the IT] sector in the past few years and the government is asking many investors to support the sector,” investment consultant and economist Wajdi Makhamreh told The Jordan Times on Wednesday.

Young Jordanians and Syrians will be trained in various tech-related skills including digital marketing and content writing, cyber security, and animation design as well as advanced skills such as artificial intelligence, robotics, big data, defence and biotechnology, according to the organisation’s report.

The third area of focus will work on increasing the need for digitally -skilled young people in Jordan. A total of $15 million is designated to helping advance the intended growth of tech-enabled service businesses and social enterprises, among other things, according to the organisation.