World Bank: Iran to Move Out of Recession in 2020 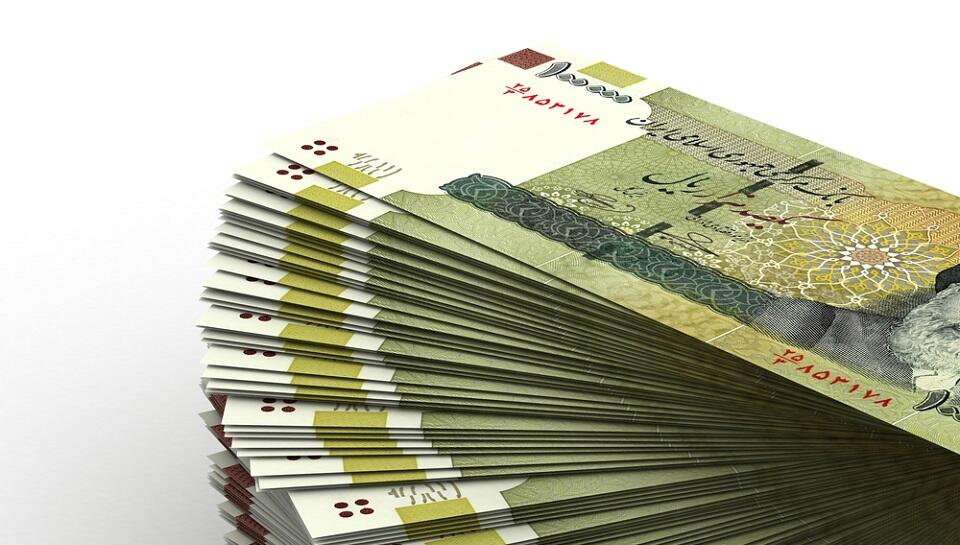 In its latest report, World Bank (WB) forecast that Iran’s economy will move out of downturn in 2020.

Although Iran’s economy will experience negative growth by the end of 2019 but it [Iran] can experience its first positive economic growth in next year after the recent sanctions imposed against the country.

The World Bank predicted that Islamic Republic of Iran will be able to sell and export 500,000 barrels of oil/day (bpd), so that it is expected that Iran’s economy will be expanded 0.1 percent in 2020.

Also, World Bank experts estimated that Iran’s economy can experience a one percent growth in 2021, the figure of which indicates that Iran will move out of recession completely in this period.

However, inflation rate will remain above 20 percent, the WB added.

Of course, the World Bank believes that depreciation of national unit of currency ‘rial’ in coming years can increase competitiveness of exports of Iranian goods and services in the region.

On the other hand, other issues such as more imposition of sanctions on the volume of trade and current financial exchanges may be considered as a risk ahead of Iranian economy.

For more flexibility against external socks, the World Bank experts advise Islamic Republic of Iran to diversify economy with a focus on non-oil sector and governmental revenues.

WB’s economists also predicted that economies of MENA (Middle East and North African region) would experience a 0.6 percent growth in 2019.