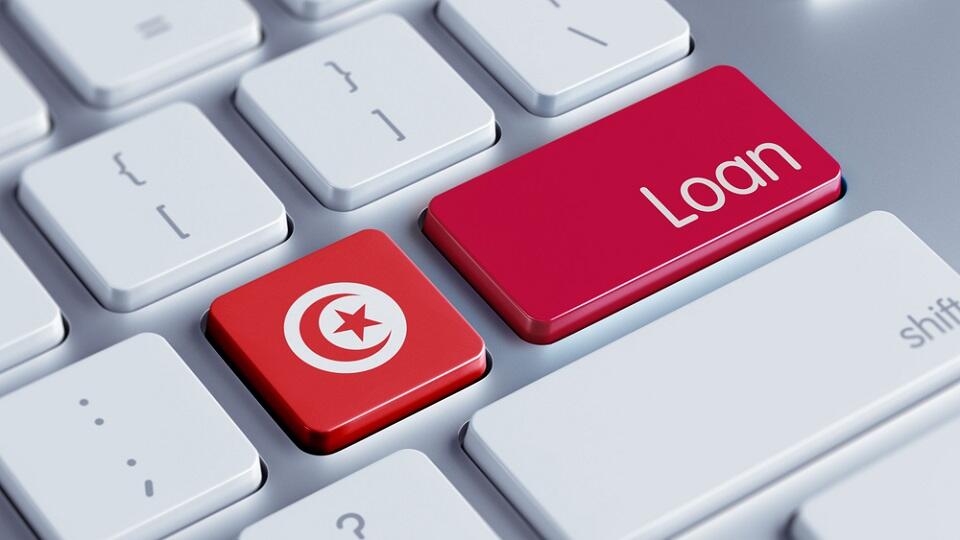 This post was originally published on this site The World Bank has granted Tunisia two loans totaling $ 175 million to finance digital transition...

Maarouf added that the funding would expedite the implementation of the national strategic program Digital Tunisia 2020 and provide ground for making Tunisia an international digital reference.

Notably, restructuring the Tunisian administration is one of the reforms demanded by the IMF to receive consecutive loan installments from 2016-2020 worth USD2.9 billion.

Tunisian authorities seek to allocate a minimum of USD45 million of the total amount to establish the ‘fund of the funds’ that would fund emerging firms in Tunisia.