“It raises a number of questions, Efic is all about providing support to projects that benefit Australia, you question why oil and gas exploration... 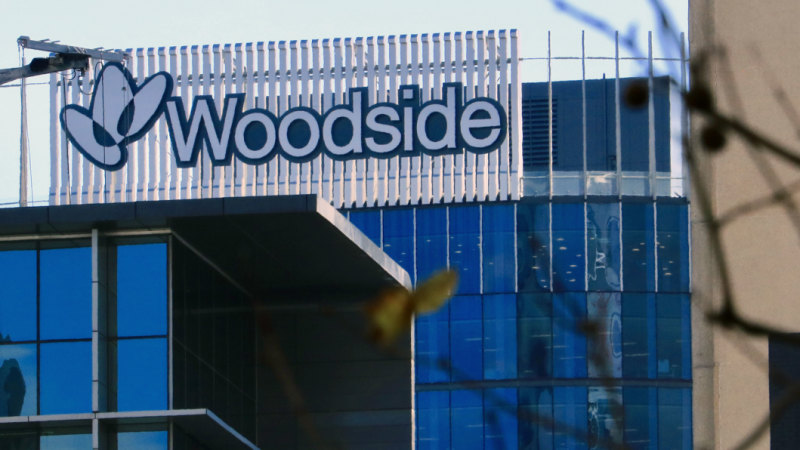 “It raises a number of questions, Efic is all about providing support to projects that benefit Australia, you question why oil and gas exploration in Senegal is relevant to Australia and why Woodside wouldn’t be able to generate the finance itself,” the institute’s climate and energy program director Richie Merzian said.

“A lot of this work will take place overseas and most of the products will be sold overseas, so you do question the value to Australian taxpayers with Efic lending support.”

When asked why the company thought an Australian agency should fund an African project a Woodside spokeswoman said Efic was one of many lenders approached.

“As part of the project financing process, the Rufisque Offshore, Sangomar Offshore and Sangomar Deep Offshore (RSSD) joint venture is engaging with a range of possible lenders, including commercial banks and export credit agencies, one of which is Efic,” she said.

“ECAs are public agencies and entities that provide government-backed loans, guarantees and insurance to corporations seeking to do business overseas, including in developing countries and emerging markets.

“ECAs provide open and transparent information about loan applicants and their respective social and environmental plans and procedures.

“Each ECA and commercial bank will assess the RSSD joint venture’s application on its merits and according to its own corporate values and lending criteria.”

Neither Woodside or Efic would reveal how much project finance the company had applied for.

The Woodside spokeswoman said a final investment decision on the SNE field development was expected by mid-2019.

“At which time details of the expected cost of the development will be made public,” she said.

Woodside’s application is considered a category A application by the Efic because of its size and cost.

The last successful category A application was in 2018 and saw Peruvian mining company Marcobre S.A.C. loaned $69 million to build a copper mine in Peru.

Efic’s commercial account is self-funded and the organisation operates on a commercial basis but the federal government can direct the agency to use its national account to fund nationally significant export projects such as defence projects.

It is understood any loan to Woodside would come from the commercial account.