Widespread Tobacco Use Costs Jordan 6 Percent of Its GDP

Widespread tobacco use cost the Kingdom JD1.6 billion in 2015, a World Health Organisation (WHO) study has found.  The figure was recently announced during... 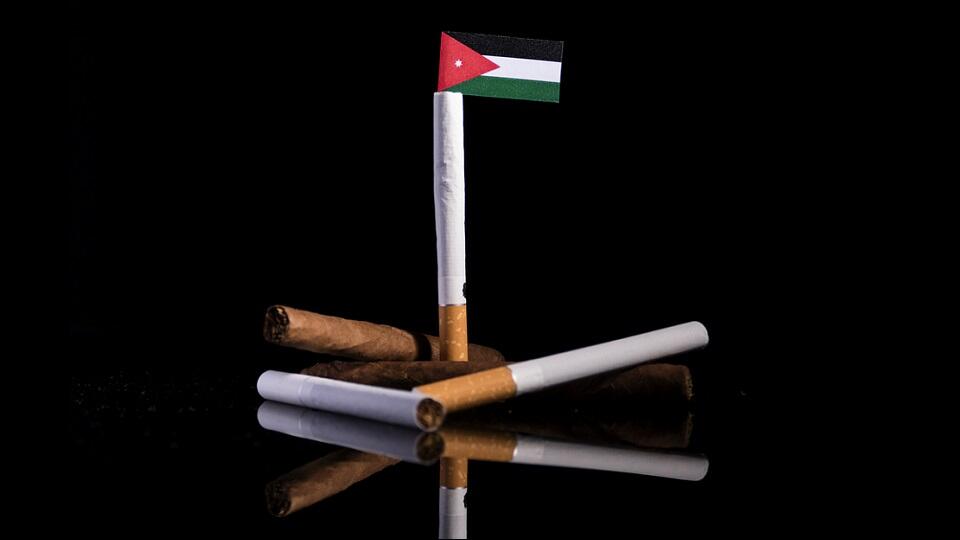 Widespread tobacco use cost the Kingdom JD1.6 billion in 2015, a World Health Organisation (WHO) study has found.

The figure was recently announced during a high-level political dialogue held under the patronage of Prime Minister Omar Razzaz, to discuss the findings of an international study titled “Economic Investment Case of Tobacco Control in Jordan”.

The study was the first systematic analysis of the combined health and economic burden of tobacco use in Jordan, providing estimates on potential health benefits and economic gains from effective tobacco control measures.

These measures are envisaged under the WHO Framework Convention on Tobacco Control, a legal international treaty ratified by the Jordan in 2004, according to a WHO statement.

The analysis was requested by the Ministry of Health and initiated in 2017 by the WHO and the United Nations Development Programme (UNDP).

The economic analysis found Jordan incurred losses of JD1.6 billion in 2015, representing 6 per cent of overall GDP, due to widespread consumption of tobacco.

Studies conducted in other countries show a global average loss of 1.8 per cent of GDP, meaning Jordan suffers by far the highest economic burden out of all countries studied so far, the statement said.

In addition to economic loss due to decreased productivity and increased health expenditure, the study also estimates more than 9,000 deaths occurred during the 2015 study year as a direct result of tobacco consumption.

Addressing the audience of government officials, economic and health experts, HH Princess Dina Mired said: “Jordan is facing a serious threat — the tobacco industry is only concerned about making profit, with no interest in compensating the economic loss that ordinary people and government have to endure in return.”

“Now that we have reached a level of 70 per cent of male smokers [in 2015] — the second highest in the world — we cannot stay idle anymore. We must join all of our efforts to protect our youth from the grip and hooks of the tobacco industry to preserve our future economic prosperity,” the princess said.

WHO Representative to Jordan Maria Cristina Profili emphasised that “Jordan has a unique opportunity to take advantage of the clear findings and recommendations of this report. Through implementation of cost-effective tobacco control measures, Jordan can start to reverse the high economic loss due to tobacco use by JD 6.5 billion over the next 15 years, while saving more than 48,000 lives”.

The high-level policy dialogue involved government officials from several ministries, international organisations and experts from the UN, civil society and university professors, according to the statement.

There should be no question about it; tobacco is an economic burden to Jordan, as proven by the study.  And this is the same conclusion for all other studies done in other countries as well, UN Resident and Humanitarian Coordinator Anders Pederson said.

Pederson added that several studies have shown that “tobacco use also impacts the poor more”, according to a statement from his office.

The UN official added that tobacco control is a key instrument towards the eradication of poverty.