Twenty years ago, then Prime Minister Tony Blair pledged to end child poverty in a generation, at a speech in central London. He called... 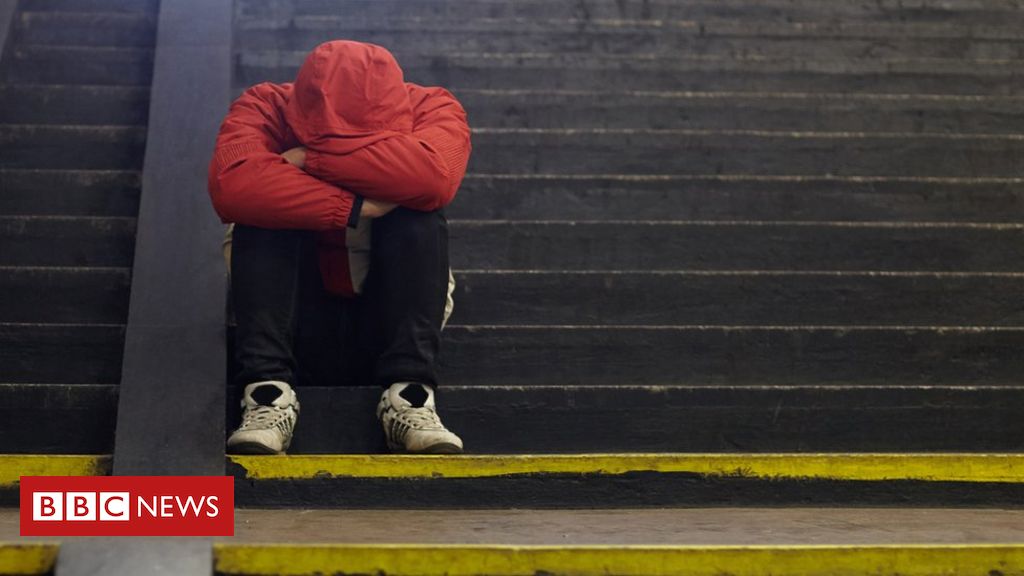 Twenty years ago, then Prime Minister Tony Blair pledged to end child poverty in a generation, at a speech in central London.

He called it a “20-year mission”. Two decades and three prime ministers later, BBC Reality Check looks at what has happened to child poverty.

What counts as poverty?

If someone asked you what poverty was, you might think about how far someone’s pay packet goes. Can they afford their household bills? Can they ever go on holiday?

But rather than looking at how someone is making ends meet, the main way poverty is assessed is by using a relative measure – “relative poverty”.

It’s calculated by taking the median income in the country – that’s the midpoint where half of the working population earn more than that amount and half earn less. It was £569 a week in 2018.

Then you take 60% of this middle amount and anyone who earns less than this is considered to be living in relative poverty.

Today, this proportion is 30%, which represents about 4.1 million children.

How many children are in relative poverty?

% of children in relative low income households after housing costs

Statistics on income after housing costs and benefits received are more widely used as this gives a better idea of how much disposable income someone might have.

But, some say relative poverty is flawed as a measure because the poverty line moves when average income changes.

In times of recession, for example, when lots of people’s wages decrease, relative poverty rates improve.

That’s because the gap between the median and lowest incomes is less but low-income families might not be any better off.

Instead of comparing people’s incomes with the average for the current year, these use a fixed year – 2010-11 – to track how many people have been in poverty over an extended period of time.

This can help avoid the problems of a drop in incomes in one year changing the poverty line.

But absolute poverty doesn’t reflect how, if standards are rising quickly for the rest of society, the poorest are being left behind – because it is fixed on a middle income from almost a decade ago.

On this measurement, the number of children in poverty has reduced more quickly, falling to 26% in 2017-18.

How many children are in absolute poverty?

% of children in absolute low income households after housing costs

With many different definitions of the poverty line, it’s easier to understand what they mean by looking at pounds and pence.

Here’s what the version you’ll hear most often from politicians, analysts and campaigners – relative poverty – means in real money.

A one-child-one-parent family is poor unless they have more than £200 a week left to spend after paying their tax and housing costs.

That’s not the dollar-a-day often referred to when talking about global poverty.

In a rich country such as the UK, it’s more about whether someone can do what all the people around them do and still make ends meet.

In 2016, the Conservatives removed poverty targets established by Labour in 2010.

The government said basing policies on “relative” poverty simply led to efforts to push income above the poverty line rather than tackling the underlying causes of poverty.

Attempts have been made to agree an alternative measure of poverty – whether their income meets the material needs of a family, such as affording a bedroom for every child over 10 and a school trip once a term – but there is no official recognition for this.

Meanwhile, the proportion of children living in relative poverty risks hitting a record high by the end of the Parliament, according to the Resolution Foundation.

It said a spike in inflation in 2017 and weak wage growth for lower-paid workers have put pressure on household budgets.

Child Poverty Action Group director of policy Louisa McGeehan said: “By 2021, we will be cutting £40bn a year from our work-and-pensions budget through cuts and freezes to tax credits and benefits and, as a result, we have put so much progress on child poverty into reverse.”

She also cites cuts to universal credit and the two-child cap on benefits as contributing to poverty rates.

This week in the House of Commons, Prime Minister Theresa May said the government is taking poverty “very seriously”.

She added: “The only sustainable way to tackle poverty is with a strong economy and a welfare system that helps people into work.”

Since becoming Work and Pensions Secretary, Amber Rudd has attempted to soften some benefit cuts introduced under the government’s austerity programme, including removing the two-child cap on universal credit for some families.