Why pet antibiotics could make their owners sick

At a small animal hospital in the United Kingdom, researchers have found a gene that enables bacteria to be highly resistant to linezolid —... 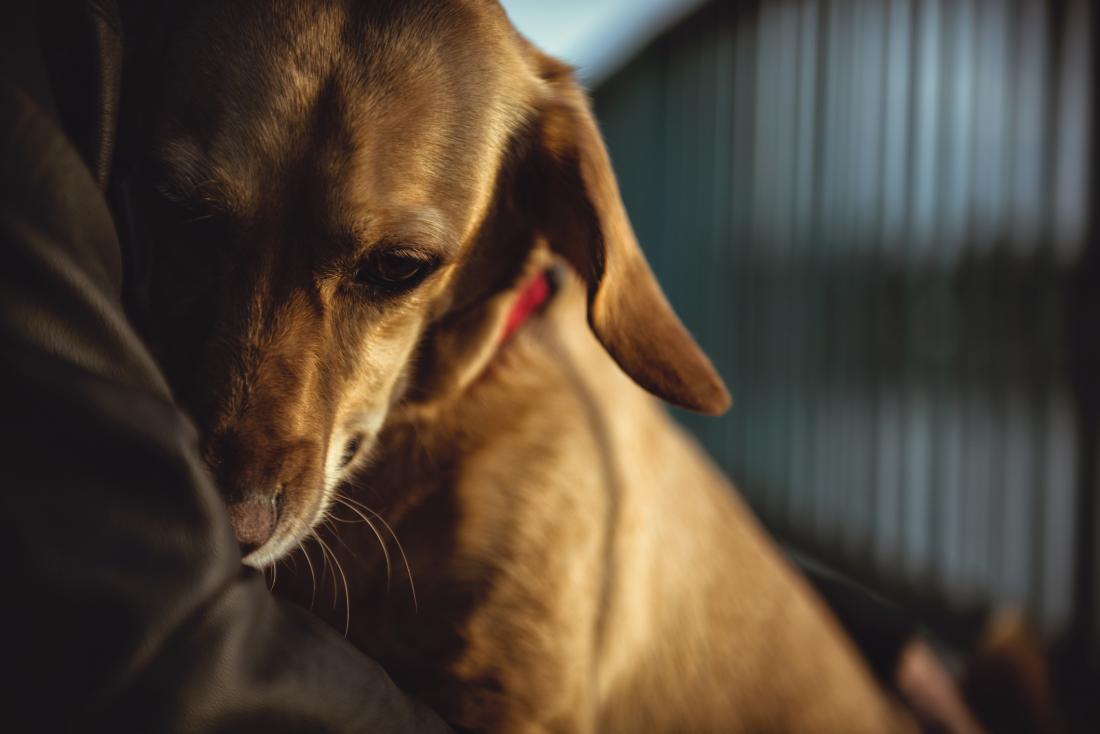 New research warns about the dangers of transmitting drug-resistant bacteria between humans and their pets.

Healthcare professionals give linezolid when bacteria that are resistant to other antibiotics cause serious illness in people.

These bacteria include streptococci, vancomycin-resistant enterococci (VRE), and methicillin-resistant Staphylococcus aureus (MRSA). MRSA is common in hospitals, prisons, and nursing homes where people may have open wounds and weak immune systems.

Doctors will often use linezolid for skin infections, pneumonia, and drug-resistant tuberculosis. Its mechanism of action is unique because it blocks the process of bacterial protein production before it starts.

Linezolid began commercial use in 2000 and joined the World Health Organization’s (WHO) List of Essential Medicines.

Bacterial resistance to linezolid is low. New research that scientists presented at this year’s European Congress of Clinical Microbiology & Infectious Diseases in Amsterdam, the Netherlands, has raised concerns, however.

It suggests that an antibiotic resistance gene (optrA) has the potential to spread between different bacterial populations in animals and humans.

The researchers at Public Health England’s Antimicrobial Resistance and Healthcare Associated Infections Reference Unit found that bacteria that were resistant to linezolid were transmitted between pets in a small animal hospital in the U.K.

Katie Hopkins, a clinical scientist with Public Health England who led the research, says that this is the “first report of optrA-positive enterococci isolated from companion animals in the U.K.”

The results of the study are concerning, says the researcher, because they suggest that these antibiotic-resistant bacteria could spread from pets to owners. And this may lead to more serious infections that are difficult to treat in humans.

“In order to minimize transmission of resistant bacteria between companion animals and people, veterinary surgeries need to ensure adequate cleaning takes place and pet owners should wash their hands after handling pets.”

Linezolid is not licensed for veterinary use in the U.K., but the gene optrA plays a role in the resistance to florfenicol, a veterinary medicine.

Hopkins adds that standard protocols for the management of infected animals are in place to prevent transmission to veterinary staff, and other therapeutic options are available in case of infection.

Drug-resistant DNA may spread in animals

Linezolid resistance is rare for the bacteria enterococci, but researchers had previously detected it in isolates from both humans and animals.

In addition, research in recent years showed that antibiotic-resistant genes, such as optrA, may be present on mobile bits of DNA. This means that these genes can spread to other bacterial populations in animals and humans.

In the new study, Hopkins and colleagues performed routine testing for antibiotic resistance and found that samples of Enterococcus faecalis — a bacterium that causes infections in the urinary tract — showed signs of resistance to linezolid.

The researchers examined three wound swabs (two came from cats, and one from a dog) and a third cat rectal swab. All four samples were positive for optrA and transmission appeared to have occurred between animals.

“Our findings further the ‘One-Health’ view that antibiotic-resistant bacteria can be shared by animals and humans, although the direction of transfer is often difficult to prove.”

“We currently do not know the prevalence of linezolid-resistant enterococci in companion animals, and, therefore, a joint approach to monitoring emergence and dissemination of resistance mechanisms of public health importance is needed,” continues the lead researcher.

Hopkins adds that cleaning and decontamination prevented further transmission of bacteria, and researchers found no evidence that transmission of the antibiotic-resistant gene had happened between animals and humans.

Further research is necessary to find out if this gene can spread from pets to humans. However, researchers recommend that pet owners pay special attention to hygiene standards when they interact with their pets.