WHO: Transgender Health Issues Will No Longer Be Classified as Mental and Behavioural Disorders

Transgender health issues will no longer be classified as mental and behavioural disorders under big changes to the World Health Organization’s global manual of... 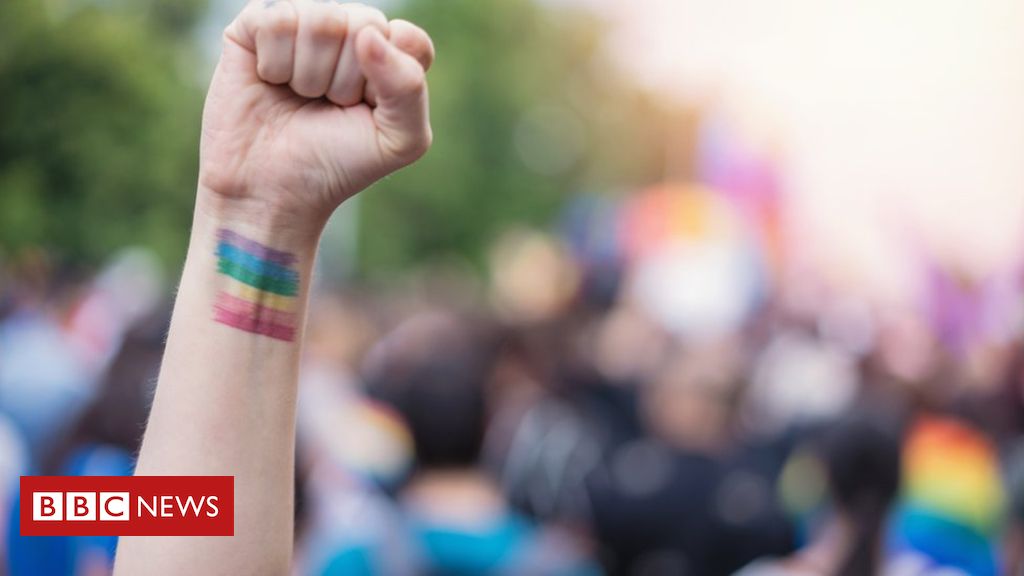 Transgender health issues will no longer be classified as mental and behavioural disorders under big changes to the World Health Organization’s global manual of diagnoses.

The newly-approved version instead places issues of gender incongruence under a chapter on sexual health.

Human Rights Watch says the change will have a “liberating effect worldwide”.

In the latest manual, called the ICD-11, gender incongruence is defined as a marked and persistent incongruence between a person’s experienced gender and assigned sex.

In the previous version – ICD-10 – this was considered a gender identity disorder, in the chapter entitled mental and behavioural disorders.

Dr Lale Say, a reproductive health expert at the World Health Organization, said: “It was taken out from mental health disorders because we had a better understanding that this was not actually a mental health condition, and leaving it there was causing stigma.

“So in order to reduce the stigma, while also ensuring access to necessary health interventions, this was placed in a different chapter.”

Meanwhile, nine organisations working on gender identity said in a joint statement: “It has taken us a long time to get here. Until a few years ago, removing pathologising categories affecting trans and gender diverse people from the ICD-10 list of mental disorders seemed impossible.

“Today, we know that full depathologisation can be achieved and will be achieved in our lifetime.”

The statement added: “Although placement in this chapter is an improvement, it is by no means perfect. For example, it is somewhat reductive to define trans health as related only to sexual health.”

The WHO’s removal of gender identity disorder from its diagnostic chapter – or no longer classifying being transgender as a mental illness – has resulted in muted celebration and/or more questions from those who watch identity conversations.

Firstly, there is the issue of what the removal actually means in practical terms.

Will the move be liberating for transgender people worldwide – particularly those in countries where activists speak of misdiagnoses and intimidation from medical staff when discussing gender identity?

Will it truly remove stigma for marginalised communities if no further resources are funnelled into attitudinal education?

Then there is the term of gender incongruence (a desire to be of a gender other than one’s assigned sex) that the World Health Organization still uses to describe transgender people.

Language, especially when it comes to gender, matters. It is the incongruence part – defined “out of place” – that make some activists feel the WHO is not as progressive as this move would initially appear.

Yet other parts of the ICD were zoned in on by other minority groups. More than 50 intersex organisations signed a joint statement condemning the WHO for terming variations in sex development as “disorders of sex development.”

In some countries, including Japan, individuals can need a mental health diagnosis to make a legally recognised change to their gender.

Nations will have until January 2022 to put the changes in place.

Changes to the diagnostic manual were first announced last year and approved at the World Health Assembly last Saturday.