The current Ebola outbreak, the second deadliest in history, has claimed the lives of more than 2,000 people The World Health... 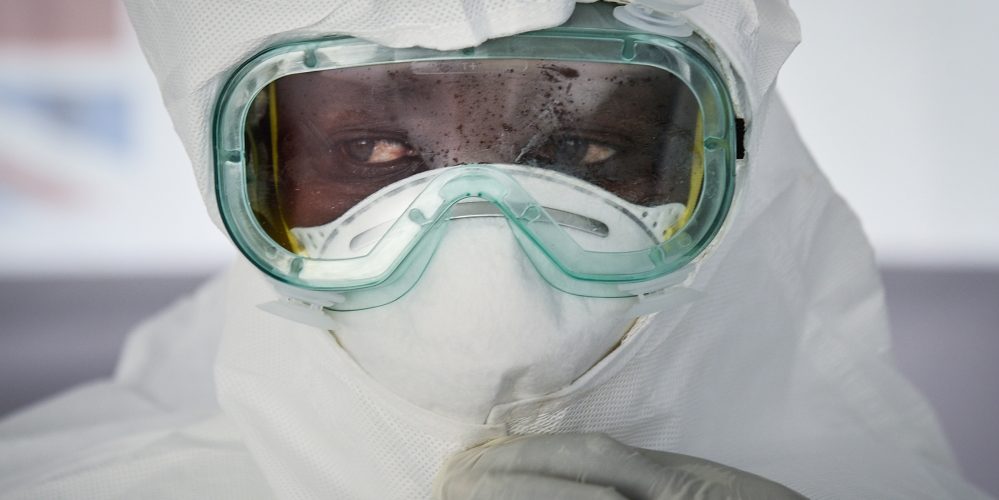 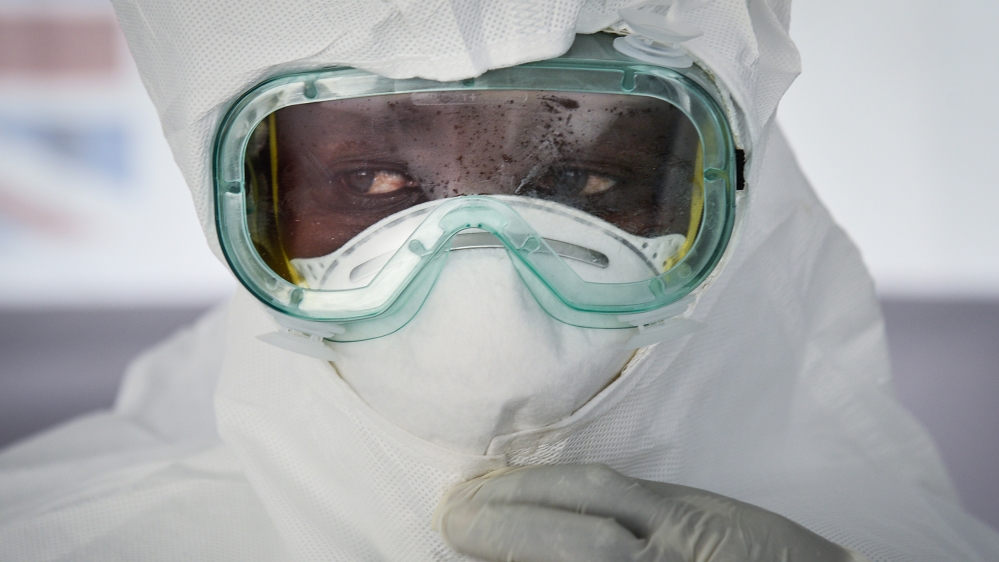 The current Ebola outbreak, the second deadliest in history, has claimed the lives of more than 2,000 people [File: Samuel Mambo/Reuters]

In a statement on Saturday, the UN health agency said despite several requests “to date, clinical data, results of the investigations, possible contacts and potential laboratory tests performed … have not been communicated to WHO”.

There was no immediate reaction by Tanzanian authorities.

In a statement on September 18, WHO said it was formally informed by the East African country on September 14 that it had no cases of Ebola

“This followed earlier rumours of the death of one person and illness in a few others,” WHO said in that statement. “Tanzanian authorities did not indicate what the cause of the illnesses might have been.

Concern has focused on a woman who died on September 8 in Dar es Salaam, Tanzania’s commercial capital, after exhibiting symptoms common to several diseases, including Ebola.

Also on September 14, Tanzania’s Health Minister Ummy Mwalimu said the government had investigated two recent cases of unknown illnesses, but they were not Ebola.

“The two patients did not have Ebola,” Mwalimu told reporters. “There is no Ebola outbreak in Tanzania as we speak, people should not panic.”

She did not say if the two cases investigated included the death of the woman.

There is increased vigilance across the region after a 13-month outbreak of Ebola in the Democratic Republic of the Congo has killed more than 2,000 people.

The outbreak, which was officially declared in August 2018, is the second deadliest on record behind the 2013-2016 epidemic in West Africa that killed more than 11,300 people.