Who Gets the Tips in a Restaurant?

Plans have been announced to make sure bosses in restaurants, hairdressers and cafes hand over “all tips” to staff. So what are employees are... 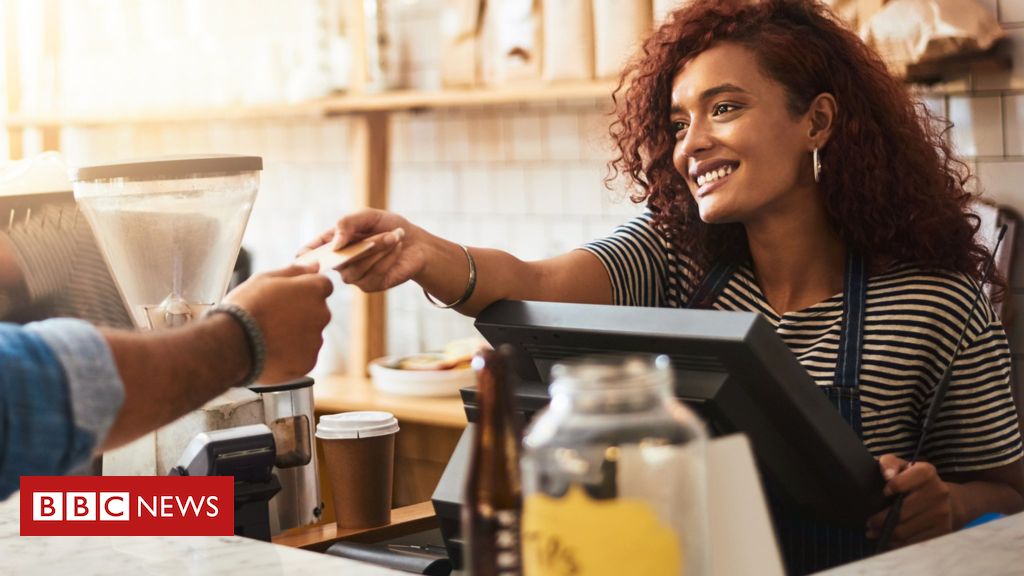 Plans have been announced to make sure bosses in restaurants, hairdressers and cafes hand over “all tips” to staff.

So what are employees are entitled to and where does your money go when you tip?

What would the new rules change?

At the moment, restaurants follow a voluntary code when it comes to tipping. But they don’t have any legal obligation to pass on 100% of tips to workers.

The plans for a new law, announced in the Queen’s Speech, would force employers to pass them on.

The government also wants businesses to be more open about how they divide up the money between its workers.

The new rules, first proposed at the Conservative Party conference last October, will apply across England, Scotland and Wales.

How many workers are affected?

A lot of people in the UK rely on tips to boost their income – from hairdressers and hotel workers, to baristas and taxi drivers.

About 2.3 million people work in food or accommodation services, according to the Office for National Statistics (ONS).

The government estimates that the change in the law could help more than one million workers – a lot of them on the minimum wage.

Do I legally have to tip?

Tipping is not automatically expected in the UK in the way it is in the US, for example.

Employers are expected to pay the national minimum wage, but some waiting staff say that’s not always enough to live on.

So tipping is considered the polite thing to do in many places.

How is service charge different?

It’s not the same as a tip – although a lot of people think it is.

That 10-15% extra added to your bill is generally optional.

In fact, there’s no guarantee your waiter will see a penny of the service charge. It’s often added to cover things like breakages and people “doing a runner”.

A few big restaurant chains have been criticised for taking the bulk of the service charge to cover administrative costs.

Customers can refuse to pay a service charge and leave a cash tip instead. They can also request for the charge to be taken off if they are unhappy with the service.

Do workers get the tips if I pay by card?

With the rise of contactless payments, adding a little extra while paying on card can seem like the easiest way to tip.

Some places pool these tips and share them out in a system called a “tronc”.

The person who shares them out – known as the “troncmaster” – is not usually a member of management, but a head waiter for example.

But some restaurants have been accused of pocketing the tips paid on cards, or charging employees a fee for tips paid in that way

In 2015, Pizza Express stopped deducting an 8% administration fee from staff tips paid on cards after a public outcry.

Do I need to pay tax on any tips I get?

Legally, employees have to tell the taxman exactly how much they make in tips, so that they pay tax on it.

They should keep a record of how much they make and declare it at the end of the tax year.