When is Canelo Alvarez's next fight? Date, time, price, odds, how to watch Canelo vs. Jacobs 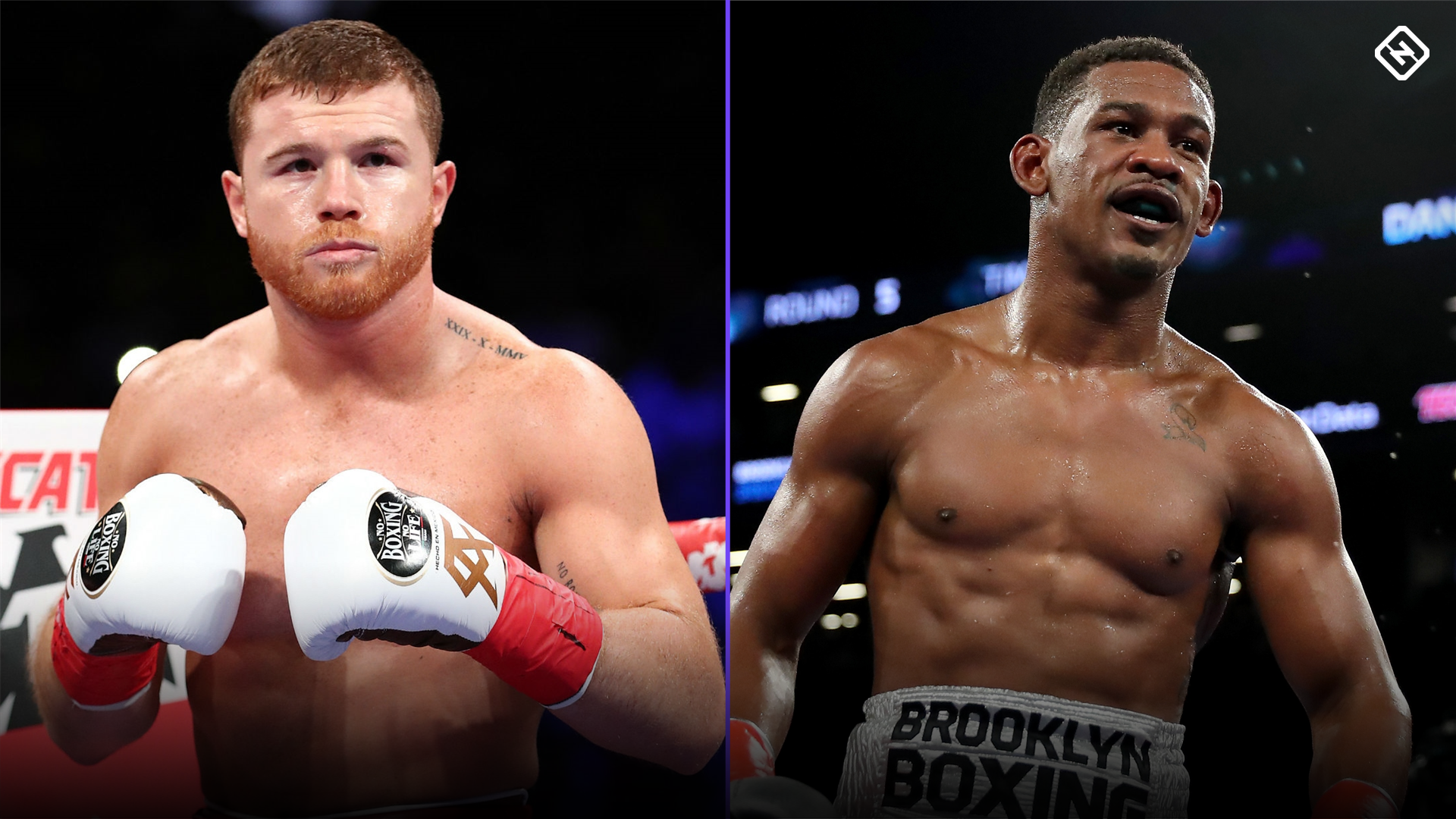 If you can’t make it to “Sin City” to see Alvarez, boxing’s biggest star, taking on one of the best at 160 pounds, you can still watch the bout live and exclusively on DAZN.

The 28-year-old Alvarez (51-1-2, 35 KOs) is unbeaten in his last nine fights (9-0-1) since suffering the only blemish on his record to Floyd Mayweather Jr. in September 2013. After two brutal wars with Gennady Golovkin, Alvarez moved up to super middleweight in December and plowed through Rocky Fielding in three rounds to capture the WBA belt and become a three-division world champion.

Meanwhile, Jacobs (35-2, 29 KOs) has rebounded in a big way after he lost the WBA title to Gennady Golovkin in March 2017 — a very narrow decision that many boxing pundits felt the “Miracle Man” won. He’s won three straight bouts, with the highlight of defeating Sergiy Derevyanchenko by split decision in October to win the IBF title.

The sentiment is that Jacob, 32, will be one of the stiffest tests of Alvarez’s career, which is saying something, considering the Mexican star has been inside the ring two times with Golovkin and Mayweather.

Here’s a complete guide to the Canelo Alvarez vs. Daniel Jacobs fight, which is available exclusively for streaming on DAZN rather than traditional pay-per-view, along with updated betting odds, who’s on the undercard and more.

When is the Canelo vs. Jacobs fight?

Saul “Canelo” Alvarez vs. Daniel Jacobs will take place Saturday, May 4 — the weekend of Cinco de Mayo. It will be Alvarez’s first fight in nearly five months after defeating Rocky Fielding on Dec. 15. Jacobs is even more rested. His last bout was Oct. 27, 2018.

A start time for the Canelo vs. Jacobs card has not yet been announced.

How to watch, live stream Canelo vs. Jacobs

The Canelo Alvarez vs. Daniel Jacobs fight is not available via traditional pay-per-view methods. Instead, fans in the United States can watch the fight on DAZN, the global live-sports streaming service that signed Alvarez to an exclusive deal in October 2018 after the fighter left HBO.

DAZN is available on a variety of platforms, including Roku, Apple TV, Google Chromecast, iOS, Android, Xbox One, Playstation 4 and Playstation 3, as well as Chrome, Firefox, Internet Explorer and Safari browsers via DAZN.com.

• How much does DAZN’s live sports streaming service cost?

How much does the Canelo vs. Jacobs fight cost?

A new subscriber to DAZN can sign up for a monthly subscription or annual pass to watch the fight. The annual pass — which includes access to all of DAZN’s live events, as well as highlights, replays, behind-the-scenes features, original shows and live reports — is $99.99, which averages out to a little over $8 a month. For those who want a monthly-plan instead of the longer-term value, fight fans can sign up for a monthly option for $19.99.

For current subscribers, the fight is already included as part of your plan.

Where is Canelo vs. Jacobs taking place?

Canelo Alvarez and Daniel Jacobs will fight at T-Mobile Arena in Las Vegas. It’s the fifth time in Alvarez’s boxing career he’s fighting at T-Mobile Arena. Jacobs is competing in the venue for the first time — his first fight in Vegas since July 2010.