After introducing the screen lock feature for iOS beta users more than three months ago, WhatsApp has now started rolling out a similar feature... 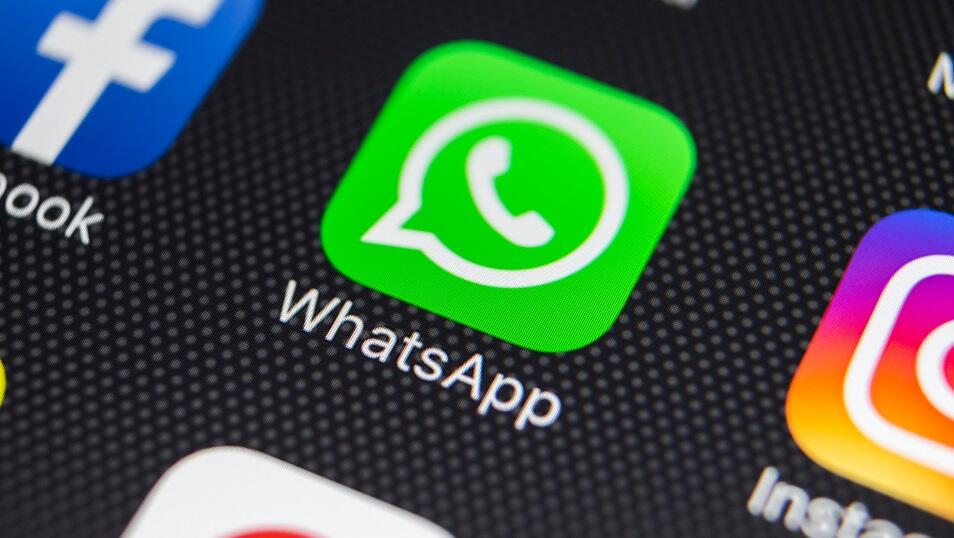 When this feature is enabled, users will have to use fingerprint to open WhatsApp. But users will still be able to answer calls even when WhatsApp is locked, WABetaInfo, a fan website that tracks WhatsApp updates, reported on Tuesday.

If you want to enable it, you need to open WhatsApp “Settings” and then go the “Account” and then to the “Privacy” section where one can spot the “Fingerprint lock”.

But before that you need to update your WhatsApp version to the 2.19.221 Android beta, WABetaInfo informed.

“Previous update might get the feature as well, but WhatsApp is always used to enable features in recent updates (that might contain bug fixes and improvements for the feature), so you should install the 2.19.221 update as above mentioned,” said the report.