What’s Next for Yemen After UAE Withdraws its Forces?

The United Arab Emirates has withdrawn most of its troops from Yemen, a move some analysts are construing as a blow to the four-year-long... 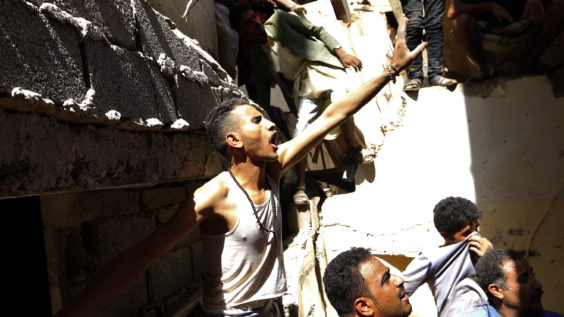 The United Arab Emirates has withdrawn most of its troops from Yemen, a move some analysts are construing as a blow to the four-year-long war effort by a Saudi-led coalition of Sunni countries.

The coalition intervened in Yemen in March 2015 after Iranian-backed Shi’ite Houthi rebels captured the capital Sanaa and ousted the internationally recognized government. Ever since, the sides have been engaged in a conflict that has killed tens of thousands of people and pushed some 15 million others to the brink of starvation.

The international community has come down hard on Saudi Arabia, in particular, for civilian casualties although Emirati forces have done much of the heavy fighting on the ground and provided much-needed logistical support for an ongoing air campaign. The question, then, is whether Abu Dhabi’s decision represents an acknowledgment of its inability to win the war and, if so, how this will affect Yemen’s future, especially with regard to Iranian influence there.

The Media Line discussed the matter with Prof. Shaul Yanai of The Hebrew University of Jerusalem who is also an associate at the Israel-based Forum for Regional Thinking.