What’s Next For Iran

Al-Sharq al-Awsat, London, May 23 It is no secret in Washington that the United States does not want a military war with Iran. The... 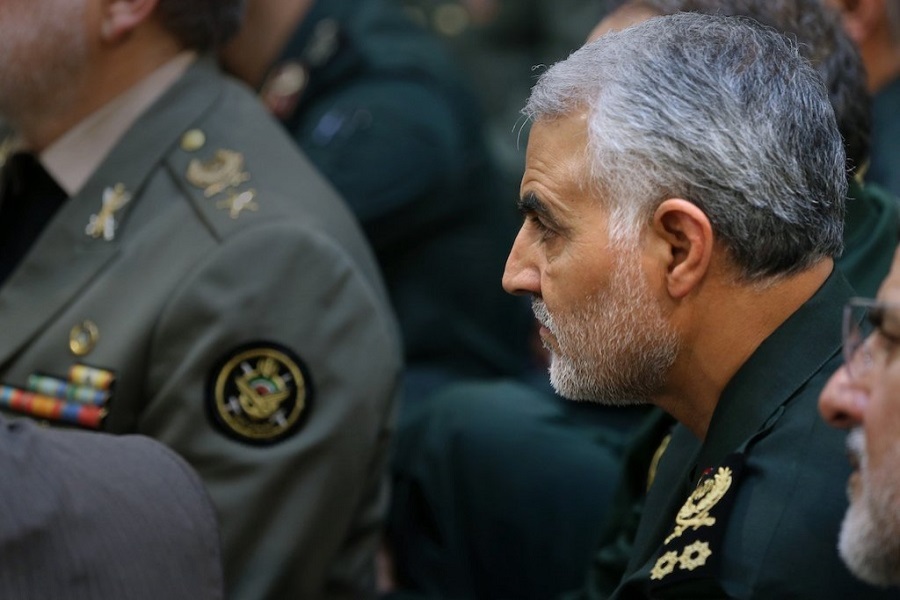 It is no secret in Washington that the United States does not want a military war with Iran. The Trump Administration will try to go far in its economic war to achieve the goals it seeks, chief of which is the return of Iran to a normal state that limits its concern to the welfare of its own people. However, this does not mean that the US is a charity organization committed to avoiding war at any cost. The US simply wants to see the Iranian people liberated from a dictatorial regime that has nothing to do with what is civilized in our world. Iran’s misfortune is that America’s interests converge to a large extent these days with the interests of the Arab world, which has grown tired of Tehran’s expansionist agenda in the Middle East. The US remains interested in stability in the region. This is because oil remains important despite all of the developments in the last decade, including the development of shale oil extraction technologies. This is a costly technique that benefits those countries that invest in it, and only when a barrel of oil exceeds a certain price. There is no doubt that if a war were to break out, Iran would be its biggest loser. In the face of an economic war aimed at changing its behavior, Iran is betting that Washington wants to avoid a full-scale military confrontation. There is also an Iranian bet that the Trump Administration will not last long and that a major political change will take place during the 2020 presidential election, leading to the return of a president like Barack Obama to the White House. But Iran is ignoring several factors, most notably that economic war is no less effective than kinetic war. Most importantly, it overlooks the fact that the war remains a viable option not because of the whims of Donald Trump, but rather because of Iran’s criminal activity in the last 40 years, ever since the fall of the Shah and the establishment of the Islamic Republic. Therefore, war can happen regardless of who is sitting in the Oval Office. Hedging all of its bets on the next presidential election is a dangerous bet for Iran. – Kheir Allah Kheir Allah
(translated by Asaf Zilberfarb)