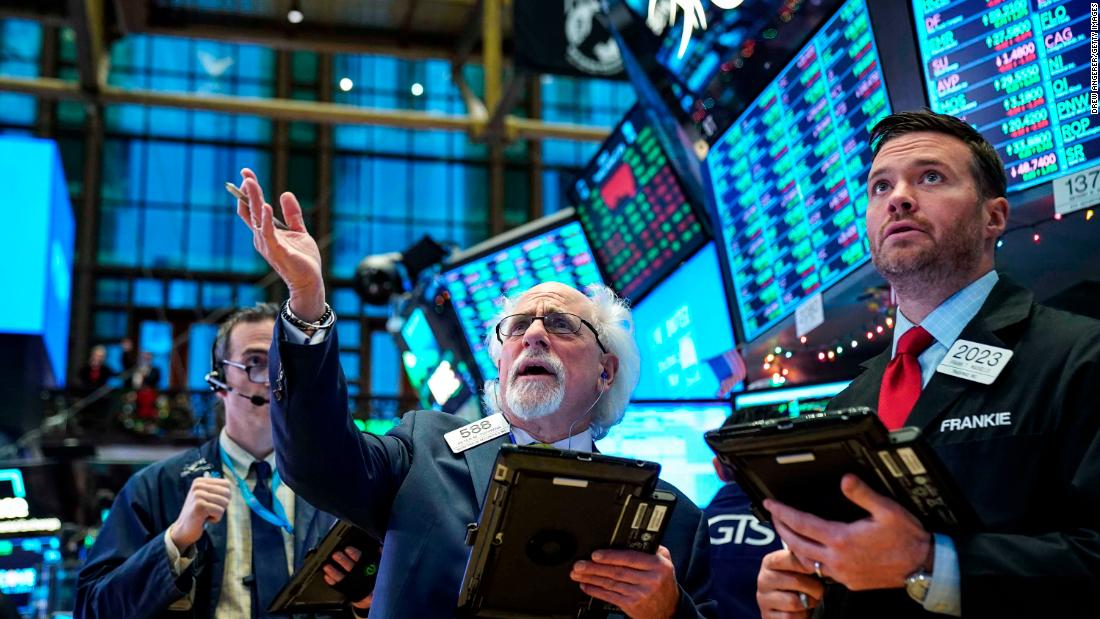 Find the right advisor to help you plan for retirement

See CFPs near you

Compare the Top 3 Financial Advisors in Your Neighborhood

Work with a remote financial advisor

This site finds the top 3 financial advisors near you

Huawei announced it is suing the US government in its most aggressive move yet to fight back against accusations that its technology poses a global security threat.

The Chinese tech giant said Thursday that it has filed a lawsuit in Texas challenging a recent US law that bans federal agencies from buying its products.

The fight between the company and the US government is becoming more complex: