What to know about stress ulcers

Ulcers are common among people under immense physical stress, such as those in intensive care units.

The primary goal of treatment is to reduce stomach acid and lower the risk of serious infection, bleeding, and shock. 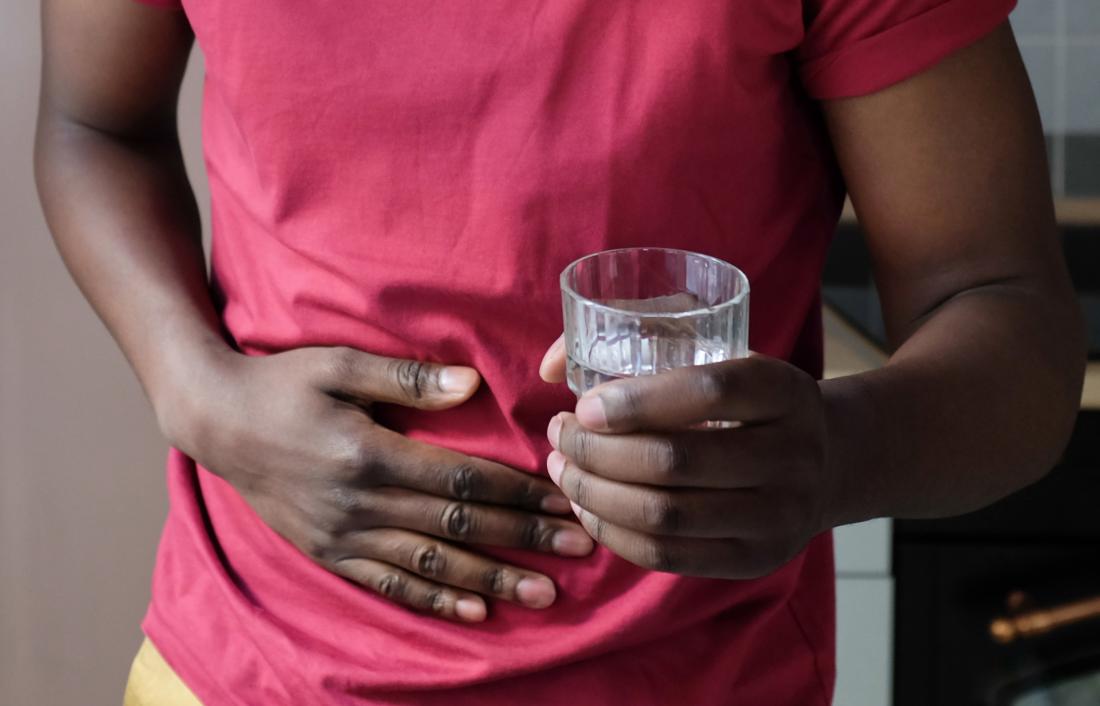 Stress ulcers can occur suddenly due to physiological stress.

A stress ulcer is not the same as a peptic ulcer that is made worse by stress.

While both cause sores in the lining of the stomach and the intestines, a typical peptic ulcer — sometimes called a stomach ulcer — tends to emerge gradually, as drugs or infections weaken the gastrointestinal lining. Stress ulcers come on suddenly, usually as a result of physiological stress.

Some acidic foods can make ulcers worse, as can physical stress, such as the stress of a serious injury or infection. This may be because stress increases stomach acid.

Stress ulcers can be life-threatening because they tend to affect very sick people, while stomach ulcers that are made worse by stress are rarely serious.

The stomach naturally produces acid to help digest food. When the stomach’s acidic environment changes or becomes too acidic, a person may develop symptoms of an ulcer.

In people under severe physiological stress, ulcers may result from changes in the body’s pH. A Helicobacter pylori (H. pylori) infection increases the risk of all ulcers, including stress ulcers.

Rarely, very significant psychological stress can trigger a stress ulcer. For example, a 2018 case report details the treatment of an ulcer in a toddler. The ulcer appeared after she had refused to go to daycare for 1 month. The doctors speculate that stress probably caused the ulcer.

Certain health and lifestyle factors increase the risk of damage to the stomach and intestinal lining. These factors make it more likely that a person will develop an ulcer, including a stress-related ulcer:

In people facing serious injuries or health emergencies, a history of ulcers may also increase the risk of a stress ulcer. 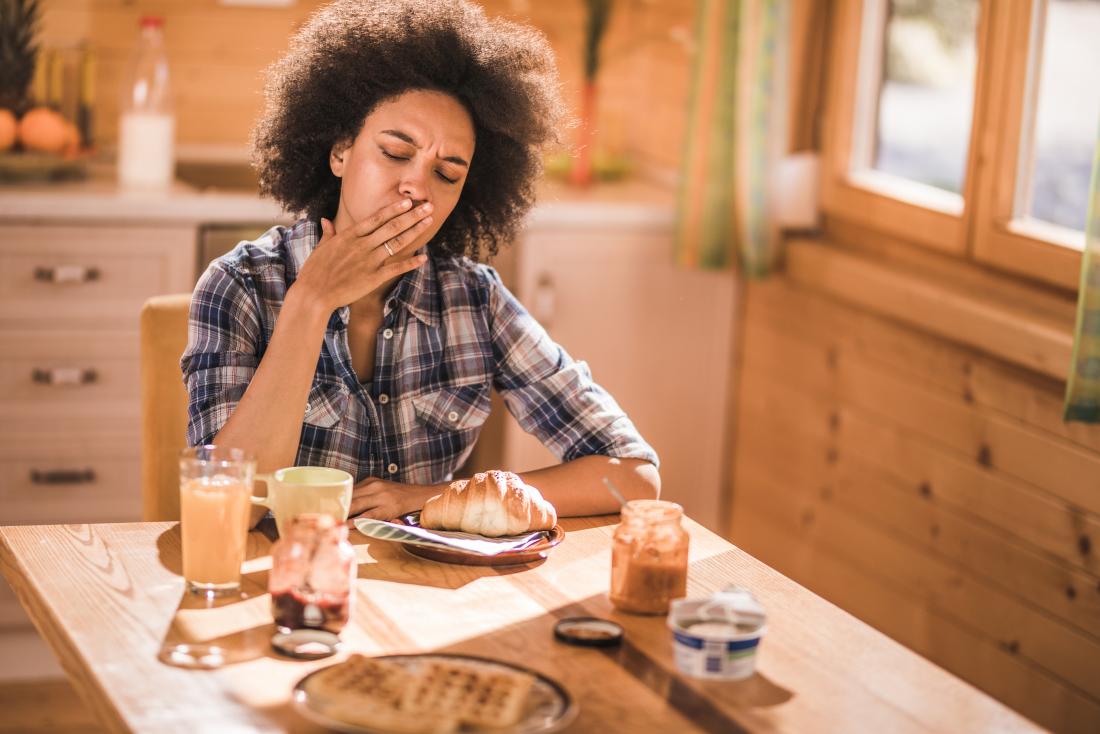 Stress ulcers can cause pain that may improve or worsen when eating food.

Stress ulcers cause a continuum of symptoms.

Minor ulcers may cause no symptoms at all, while severe ulcers may cause intense pain and serious complications. Because people with stress ulcers are already sick, it can be difficult to distinguish ulcer symptoms from symptoms of another illness.

Symptoms of a stress ulcer include:

Some ulcers bleed a lot, causing dangerous blood loss. In people who are already fighting serious injuries, this blood loss can be life-threatening.

Symptoms of a rapidly bleeding ulcer include:

To diagnose an ulcer, a doctor needs to see the gastrointestinal tract. They may use an endoscope — a long, thin tube — to see the ulcer. Also, they may use blood, breath, or stool tests to check for H. pylori bacteria, which are a major risk factor for ulcers.

The right treatment depends on the severity of the ulcer and the symptoms it causes. Patients with serious bleeding may need a blood transfusion.

The primary goal of treatment is to reduce stomach acid and lower the risk of serious infections, bleeding, and shock.

Some treatment options include: 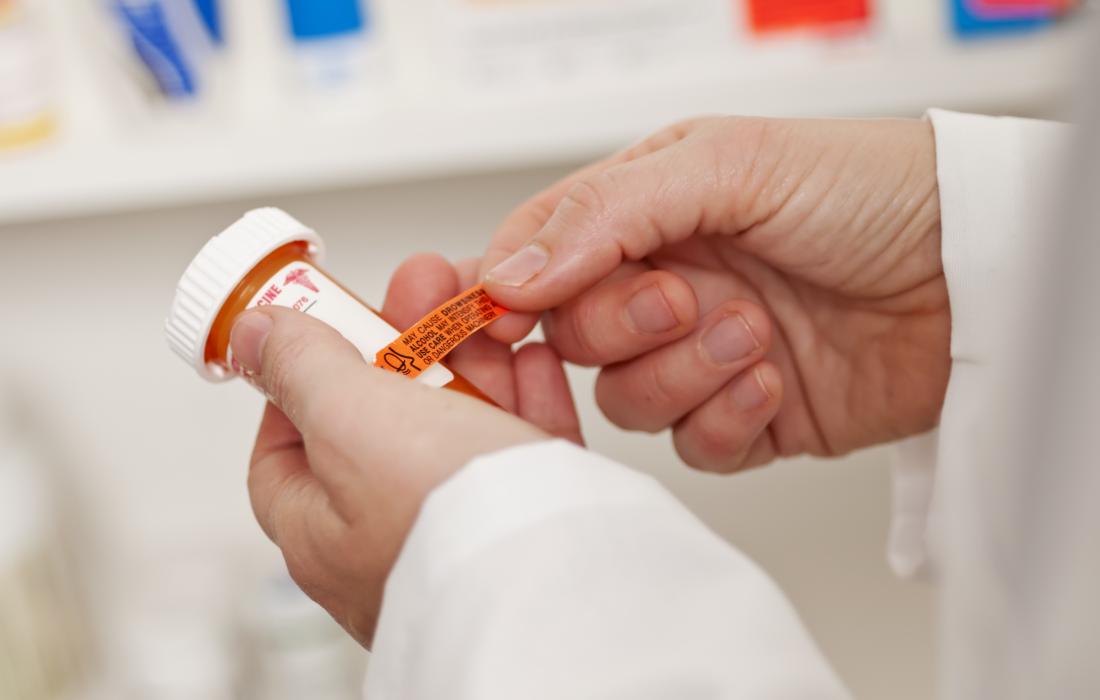 A doctor may recommend PPIs and histamine blockers to prevent stress ulcers.

Stress ulcers are very common in emergency and intensive care settings. Over 75 percent of people hospitalized with severe burns or head trauma develop stress ulcers within 72 hours of the injury. So, some hospitals give patients medications to prevent ulcers and routinely check for them.

Strategies for preventing stress ulcers are similar to those for treating the ulcers; PPIs and histamine blockers may reduce the risk of stress ulcers.

The American Society of Health System Pharmacists recommend preventive treatment for patients who meet any of the following criteria:

In the past, doctors told people with a history of ulcers to eat a bland diet. New research shows that this is not necessary. Spicy foods do not cause ulcers, though some people notice that their symptoms get worse after eating certain foods.

People at risk of developing stress ulcers often have serious health issues, such as infections, organ failure, or head injuries. A stress ulcer can cause serious inflammation and bleeding that complicates other conditions. This means that stress ulcers are more dangerous than traditional peptic ulcers.

Most people at risk of developing stress ulcers are already in the hospital. If a person has recently had a hospital stay and develops symptoms of an ulcer, they should contact a doctor right away.

Not all serious ulcers immediately cause serious symptoms, so it is important for a doctor to assess any ulcer symptoms that arise.

The outlook depends on several factors, including how severe the ulcer is and the patient’s overall health. When ulcers rapidly bleed, a person can experience life-threatening blood loss. This can make healing difficult.

With the right treatment, however, people can recover from both stress ulcers and the issues that cause them.