The Um Al-Qura newspaper, the official gazette of the Saudi government, has published new information concerning the laws and regulations of the Privileged Iqama,... 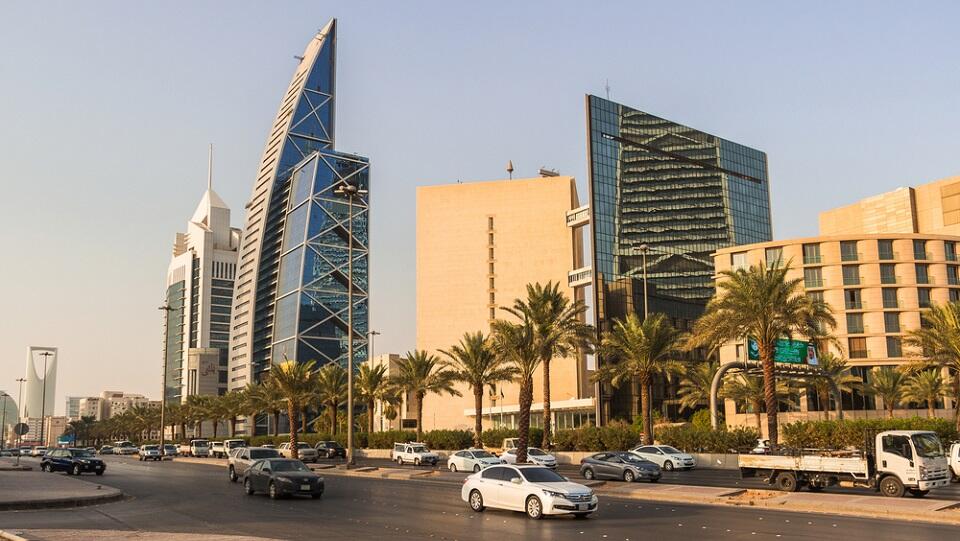 The Um Al-Qura newspaper, the official gazette of the Saudi government, has published new information concerning the laws and regulations of the Privileged Iqama, widely known as the Saudi “Green Card.” It also carried the conditions under which the Iqama can be canceled.

Following the announcement of the Saudi Cabinet’s approval of the Privileged Iqama residency permit, as previously reported by Arab News, the new information offers a further look at the Privileged Resident Permit (iqama) scheme.

The iqama was first proposed in 2016 by Crown Prince Mohammed bin Salman and was approved by the Cabinet last week. It will for the first time allow foreign nationals to work and live in Saudi Arabia without a sponsor.

The scheme will enable expatriates to permanently reside, own property and invest in the Kingdom. An authorized draft of the new Privileged Iqama system offers a number of benefits to highly skilled expatriates and owners of capital funds that will not require a Saudi sponsor.

A special committee has been given 90 days to determine regulations governing the mechanisms of the scheme, such as fees for applicants, which have not been yet determined by the authorities.

Fahad bin Juma, vice chairman of the Shoura Council Financial Committee said that eligibility for the Saudi Green Card will be determined by a number of bodies headed by the Ministry of Commerce and Investment, as reported by Al-Watan newspaper.

He also added that in order to be eligible, applicants must possess scientific or professional skills that are not abundantly available in the Kingdom, or they should be company owners who can invest in the country.

The holder of the Privileged Iqama will be deemed resident for the purpose of applying other statutory provisions, especially tax provisions, regardless of how much time he spends outside the Kingdom in the course of the year.

The applicant must be over 21 years of age, must have a valid passport, must not have a criminal record, and must provide a health report dated within 6 months of the application presenting proof that the applicant is free of infectious diseases. In the case of applications from within the Kingdom, the applicant must obtain a legal resident permit before applying.

The Privilege Iqama rights include possession of private means of transport and any other movable properties that an expat is allowed to acquire as per the Saudi law, employment in private sector establishments and transfer between them (this includes the beneficiary’s family members) except for occupations and jobs from which non-Saudi nationals are banned. The rights also include freedom to leave the Kingdom and return to it independently, use of the queues designated for Saudi nationals when entering and exiting the Kingdom through its ports, and doing business under the foreign investment system.

Under the system, two categories are provided to applicants, an extended iqama and temporary iqama subject to renewal.

Upon approval of the application, according to Article 5, the applicant must pay the fees specified by the designated authorities; the holder will be deemed resident for the purpose of applying other statutory requirements, especially the tax provisions, regardless of how much time he spends outside the Kingdom in the course of the year.

The Privileged Iqama does not entitle the holder to Saudi citizenship.

The holder of the Privileged Iqama, will enjoy several rights, including residence in Saudi Arabia with his family, the right to issue visitor’s visas for relatives as defined by the MOI regulations, the recruitment of domestic workers, the possession of property for residential, commercial and industrial purposes with the exclusion of Makkah, Madinah and border areas as per the regulations. The holder will also be able to utilize property in Makkah and Madinah for a period not exceeding 99 years.

The Ministries of Justice and Commerce and Investment shall establish the necessary mechanisms to ensure the beneficiary’s access to an instrument of utilization issued by the Notary Public. This right will be enforceable by transfer to others according to the rules set by the committee.

Saudi Arabia’s minister of Economy and Planning, Mohammad Al-Tuwaijri, said that the Privilege Iqama law approved by the Saudi Cabinet confirms that the Kingdom is continuing its development and reform plans in accordance with Vision 2030 to develop its economy and enhance the attractiveness of its investment environment.

The Privileged Iqama can be canceled if the holder did not comply with the obligations stipulated in Article 7 of the law, waivered his residency, and/or passed away or was no longer eligible.

Several matters could lead to the cancelation of the Iqama, such as providing false information in the application, a conviction for a crime punishable by imprisonment for a period exceeding 60 days and/or a fine exceeding SR100,000, or a judicial decision to deport the holder from the Kingdom.

The cancelation or termination of the Privilege Iqama does not entail the transfer of the rights and benefits, obtained in accordance with Article 2 of the law, to the holder’s family. However, if a family member met the conditions of this law and its regulations, he may apply for the Privileged Iqama.

In the event of the cancelation or termination of the holder’s Iqama or any of his family members, the Privilege Iqama Center will, in coordination with the designated authorities, consider and remedy any consequences that may result therefrom in accordance with the law and its regulations.