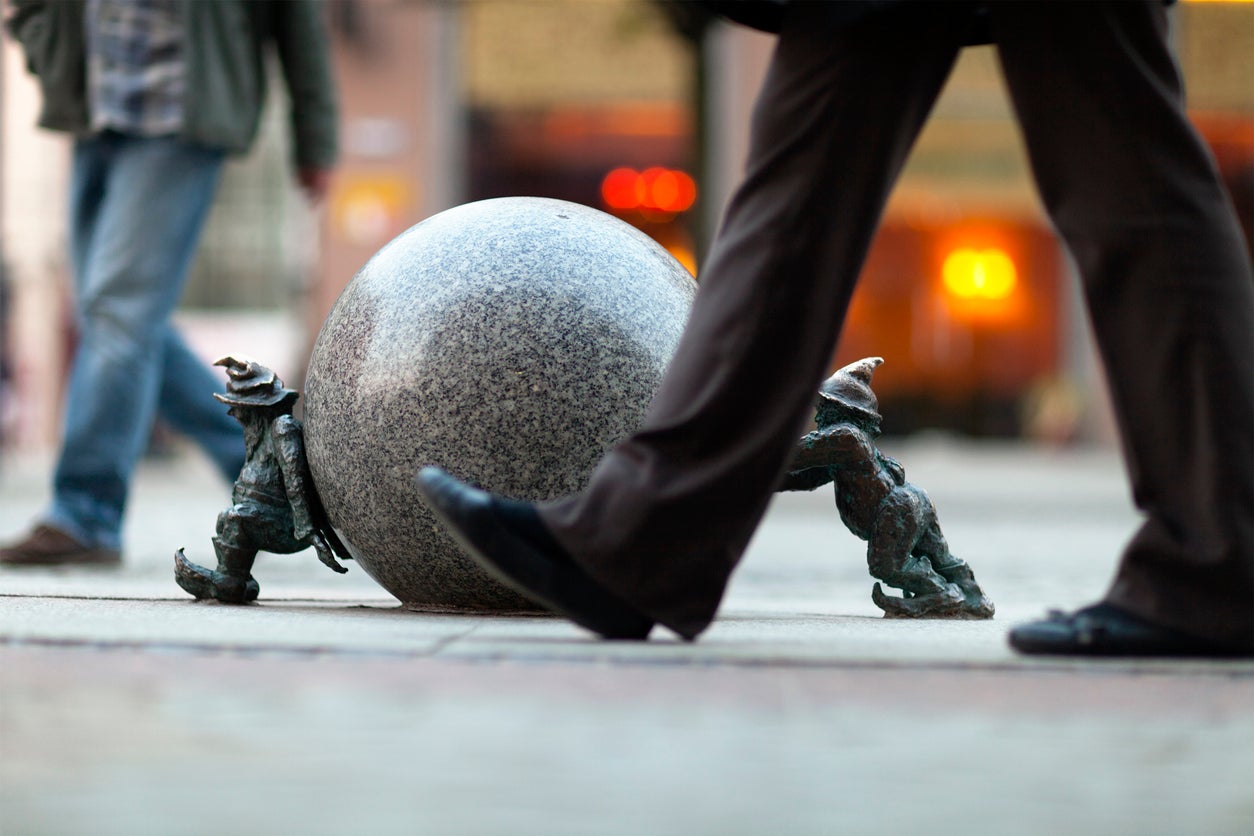 What to do in Wroclaw

This post was originally published on this siteForget Prague, Budapest and Krakow – Wroclaw, Poland’s fourth largest city, should be your next city break...

Forget Prague, Budapest and Krakow – Wroclaw, Poland’s fourth largest city, should be your next city break in Eastern Europe. It’s less crowded, quite the looker and great-value to boot. Here are the top things to do during a visit.

Venice has canals, New York has skyscrapers – and Wroclaw has dwarfs. Well, that’s the frequently used translation, but they look more like gnomes. The city authorities commissioned the first pair in 2002 to commemorate the anti-communist Solidarity movement, and the little statues were so darn cute that soon everyone wanted in on the action. Businesses from banks to hotels commissioned bespoke ones to sit by their buildings and there are now an estimated 400+ dotted around Wroclaw. The tourist board has even created a map to help tourists catch ’em all, Pokemon style.

Take in a show

Part of the legacy left by Wroclaw’s stint as a European Capital of Culture is the whizzy National Forum of Music (NFM), an incredibly high-tech concert hall designed with acoustics in mind. It’s worth a look if only for the architecture: designed by Kuryłowicz & Associates Architecture Studio, the rust-coloured and glass curved box is inspired by the body of a stringed instrument.

And with tickets available from 35 PLN (£7), it would be a shame not to experience it first-hand.

Movie buffs can get their kicks at Nowe Horyzonty (New Horizons), an arthouse cinema that also hosts Poland’s biggest film festival (25 July to 4 August 2019). It plays a whole range of international independent films, with many offering English subtitles.

While the description of Wroclaw as the “Venice of Poland” may seem a bit of a stretch, the Oder River definitely shapes the city’s identity – there are well over 100 bridges for a start. The best way to see them is to get on the water: Fun Boat offers 40-minute sightseeing tours on cute catamarans seating 14 people from April-October (25 PLN/£5pp); Szlak Gondoli hires out kayaks and rowing boats from 15 PLN (£3) an hour.

A walk in the park

Wroclaw’s Japanese Garden was created in 1913 for the World Exhibition, and it reopened again after extensive renovation in 1999. Japanese plants and buildings, from a pond with enormous carps to a tea pavilion, give it a peaceful air. Entry 4 PLN (80p).

Just over the road is Wroclaw’s zoo, the country’s oldest. It’s home to Poland’s first oceanarium, which houses more than 5,000 species of animal and fish, plus the Odrarium, a unique exhibition of Polish flora and fauna from the city’s Oder River. Entry 51 PLN (£10).

For an hour of retro fun, check out Kolejkowo, Poland’s largest model railway. Located in a former station building, the tiny world depicts the Lower Silesia region, including an astonishingly accurate Wroclaw Old Town in miniature. It’s not all for kids either – some of the little people are getting up to quite adult activities if you look closely enough… Entry 23 PLN (£5).

For mains, pierogi is a must. MOMOS specialises in these traditional dumplings: the Ruskie Z Boczkiem option, stuffed with potatoes and curd with fried onions and bacon, is particularly good.

Wroclaw has a thriving “shot and snack” scene – bars offer up cheap vodka shots, beer or wine and plates of Polish “tapas” to soak up the alcohol, costing around £1 per drink and £2 per dish. Try Setka, which has a hip outdoor patio; Przedwojenna, with its cool mezzanine level and mismatching furniture; and Ambasada, boasting dark green-tiled walls and an elaborate bar lined with bottles of spirits divided by price.

St John the Baptist Cathedral is Wroclaw’s beautiful Gothic church, now the fourth iteration to be built on the site. It has a 60m tower you can climb – don’t worry, there’s a lift to whizz you most of the way – for panoramic city views. Entry 7 PLN (£1.40).

Pick up a souvenir

For bespoke gifts, head to Jatki, a tiny backstreet crammed with galleries and boutiques selling artisan Polish art and homeware.

Flowers can be picked up 24 hours a day, 365 days a year, at the stalls in Solny Square, and every year in July, the entire main square in the Old Town plays host to a huge market selling local products. Come December it’s home to one of Europe’s loveliest Christmas markets.