What Lies Ahead for Saudi Aramco and World Oil Markets After Attack?

It was the worst attack on Middle East oil facilities since Saddam Hussein set fire to Kuwait‘s oil wells in 1990. Drones – or... 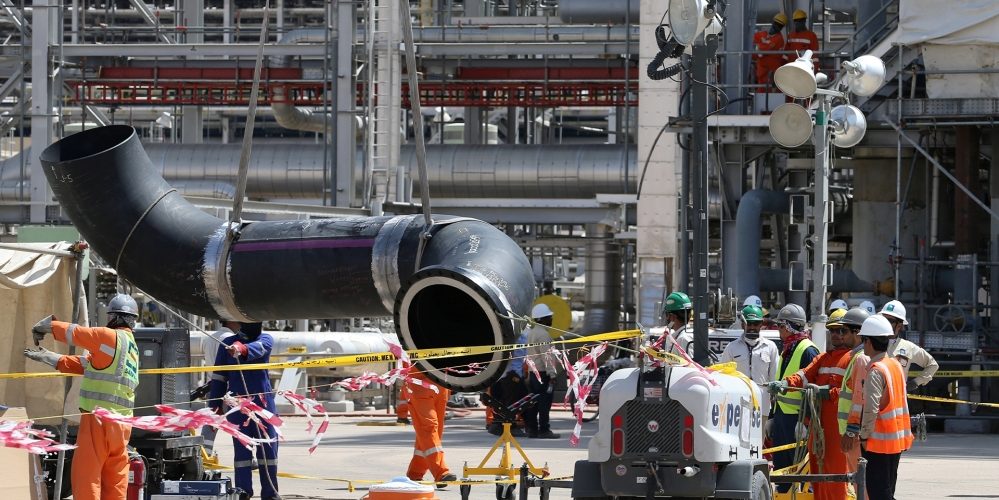 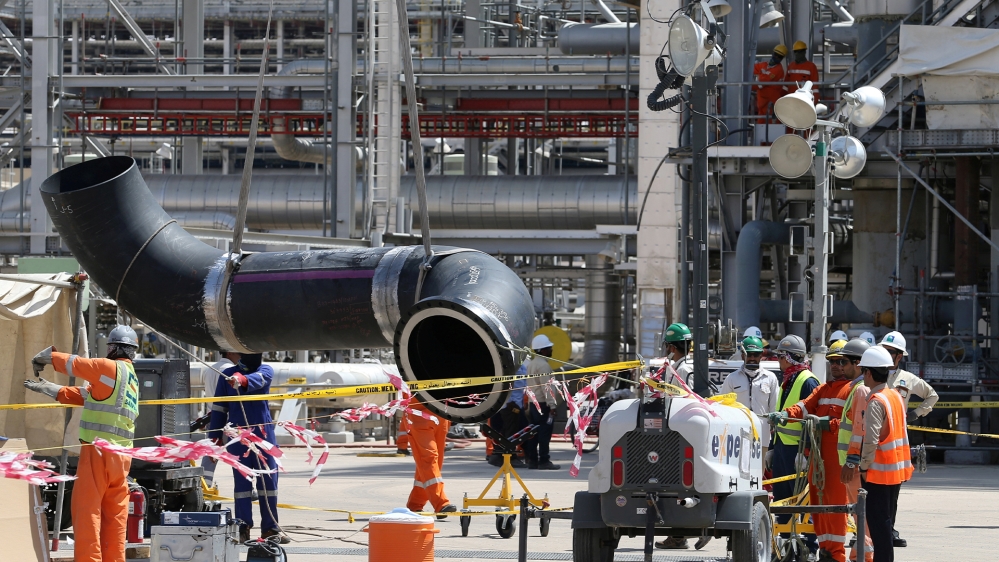 It was the worst attack on Middle East oil facilities since Saddam Hussein set fire to Kuwait‘s oil wells in 1990.

Drones – or possibly cruise missiles – travelling 500 kilometres (310 miles) across Saudi territory undetected hit at the heart of the kingdom’s oil industry and knocked out five percent of the world’s oil supply.

As a result, oil prices spiked almost 20 percent. That is still lower than the recent $85 height in October 2018 when tensions between the US and Iran were ratcheting up.

Saudi Arabia believes it can have the facility back up and running in a matter of weeks, but if it takes more than six weeks to fix the plants and restore production, oil prices could head towards the $85 a barrel mark. So the situation reflects a real test for state-owned oil giant Saudi Aramco.

The attack, claimed by the Houthi rebels with whom the Saudis have been at war in Yemen for the last four years, raises many questions about the kingdom’s abilities to protect its own facilities and the billions it’s paid for US defence systems. Iran, which supports the Houthis, has denied accusations that it had been involved in the attacks.

“It is audacious, it’s quite amazing that it was choreographed in such a way to have spokesmen from Yemen standing up and saying they [the Houthis] were the ones responsible for it and it now appears from all intelligence that it was Iranian, not only directed, but came from Iranian soil,” James P Moore Jr, CEO of The Washington Institute, tells Al Jazeera.

“And so the notion, for example, that billions of dollars have been spent on the defence of Saudi Arabia to avoid this sort of thing happening certainly has been concerning on everybody’s part and what happens next is anybody’s guess.”

So why did Saudi Arabia’s billion-dollar defences fail to protect the country’s oil facilities from attack? And what will happen next?

From Jakarta to Borneo: The cost of building a new capital city

As rising sea levels threaten Indonesia‘s capital Jakarta, Indonesia’s President Joko Widodo is planning to relocate the capital city to the island of Borneo. His decision has also been said to aim at spreading the wealth of the nation more evenly across the 13,000 islands that make up the archipelago.

Projected to cost $32bn, the relocation will be one of the world’s largest single infrastructure projects.

But as Raheela Mahomed reports, there are concerns that a move to Borneo would adversely impact the people who live there.

Borneo is known for its lush rainforest and wildlife and there are concerns the massive move will threaten conservation efforts and will force locals off land they have lived on for generations. Mining and logging have already damaged some parts of Borneo.

“We don’t need to ask people when we want to move the capital, it is up to the government to decide. As long as we don’t destroy the environment or harm anybody,” East Kalimantan governor Isran Noor, tells Al Jazeera.

Argentina in crisis: A tale of two currencies

In Argentina, the currency is the peso but the US dollar plays a crucial role in economic and political life.

After President Mauricio Macri lost a primary election back in August, the peso lost a quarter of its value and now Argentina is burning through its foreign reserves to shore up the peso and to pay off dollar-denominated debt.

“When the Macri administration took over, the expectation was to generate capital inflows and to generate growth through investment and what happened you had a lot of portfolio inflows but not as much investment,” economist Esteban Medrano explains.

“Macri was a bit too optimistic and it took too long to adjust the fiscal issues. He had to keep interest rates too high for too long and people already now mistrust the value of the pesos.”

According to writer Mariana Luzzi, the US dollar “is not only used by the elite in Argentina but all sectors who run to buy dollars as soon as they have some cash. It’s how people try to preserve their cash”.

Calls to dollarise the economy are common in Argentina, but Luzzi says it won’t work.

“In 1991 and 2001, there was an attempt to tie the peso to the dollar. It was a convertibility at that time, not a dollarisation, but the state did not have a monetary policy. It controlled inflation but it devastated the economy,” she says.

The attempt ended in the crisis of 2001.