What is Brittle Asthma?

Brittle asthma is a rare form of severe asthma. Usual treatments, such as bronchodilators and steroids, do not control this type of asthma very...

People with asthma typically experience inflammation and narrowing of the airways, which makes it hard for them to get air into their lungs.

In brittle asthma, the symptoms are severe, often persistent, sometimes occur out of nowhere, and can be life-threatening.

In this article, we look at the causes, symptoms, and treatments for brittle asthma. 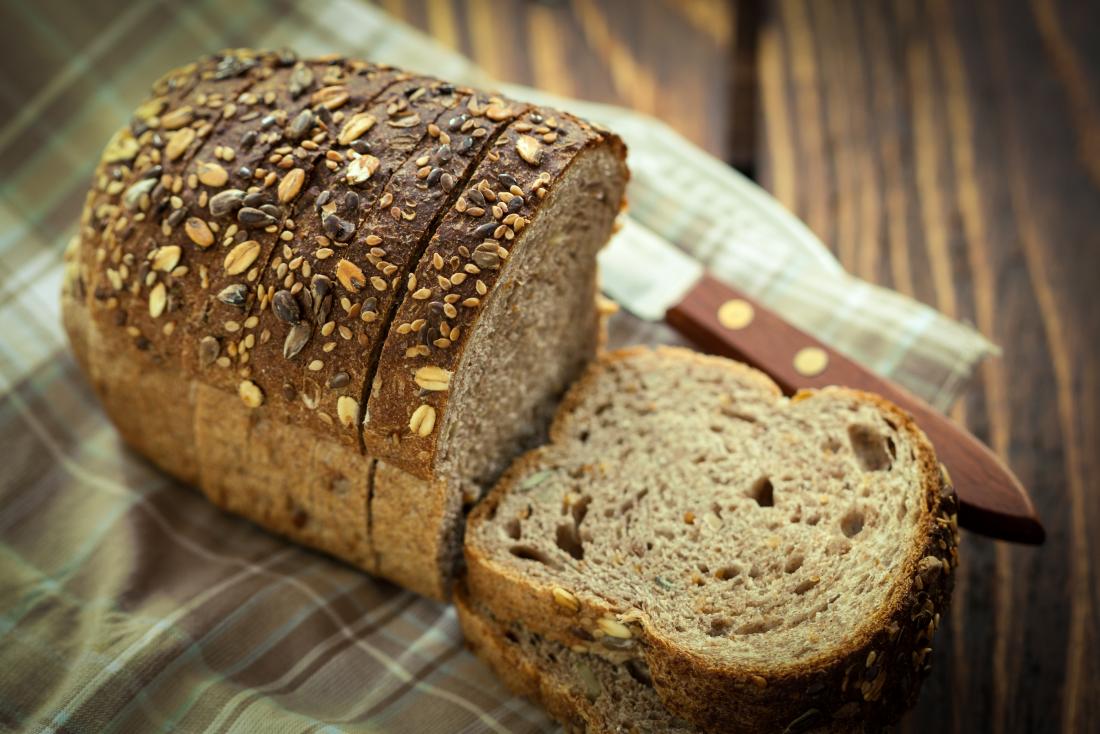 Having a food allergy, such an intolerance to wheat, may increase a person’s risk of having brittle asthma.

Brittle asthma is rare. Doctors are not entirely clear why some people develop brittle asthma, but certain factors increase a person’s risk of the condition.

Mental well-being may also play a role in the severity of brittle asthma symptoms.

A review study analyzed 5510 articles that looked at psychological factors and asthma management. The results indicated that asthma and mental health could interplay with each other and ultimately affect a person’s control over their asthma symptoms.

Having certain other medication conditions can also contribute to the risk of severe asthma, including:

Experts further classify brittle asthma as type 1 or type 2, both of which involve severe symptoms:

Type 1 brittle asthma refers to people that have a wide variation in their peak expiratory flow rate (PEF). The PEF measures how fast a person can forcefully exhale air out of the lungs, in liters per minute, right after taking a full breath in.

The PEF measurement is one indication of the severity of asthma symptoms. When a person has type 1 brittle asthma, their PEF measurements may be widely inconsistent despite treatment with inhaled corticosteroids.

People who have severe attacks may require treatment with a mechanical ventilator that assists with breathing. In some instances, the attacks are fatal. 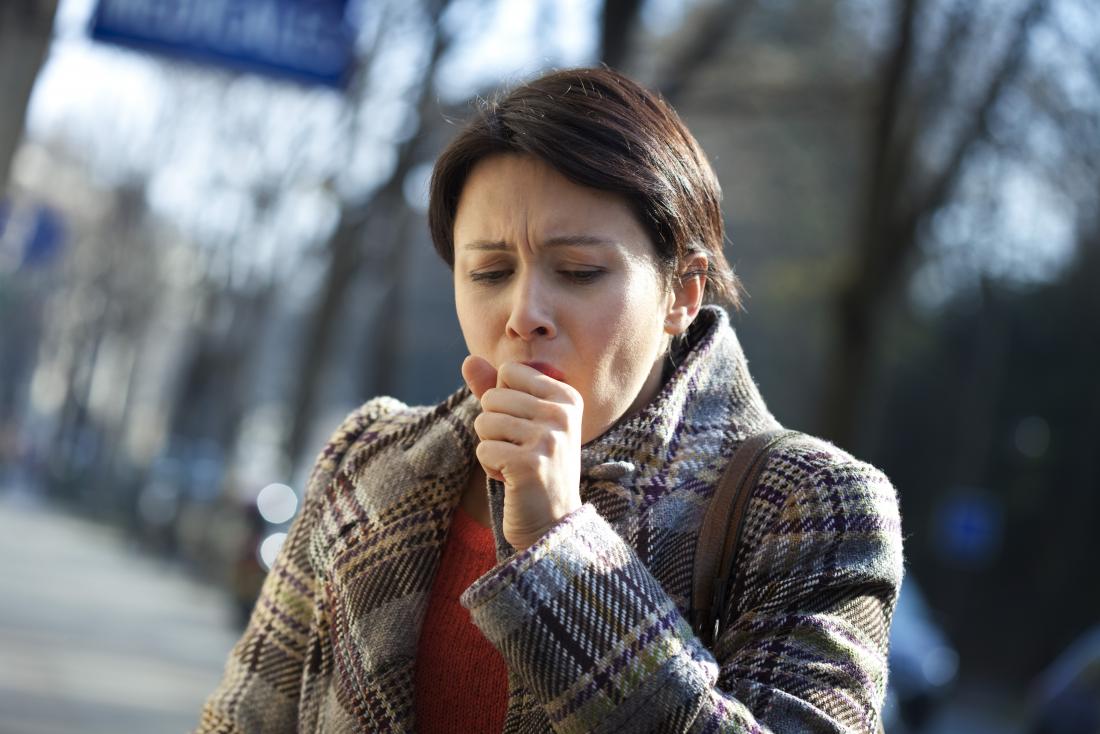 Coughing and wheezing are potential symptoms of brittle asthma.

Symptoms of brittle asthma are more severe than in typical asthma. Symptoms may also persist.

In many cases, people with brittle asthma may require hospitalization. Difficulty breathing may become life-threatening.

Symptoms of brittle asthma may include:

How common is it?

Asthma is a common condition. According to the World Health Organization, about 235 million people worldwide have asthma.

People with brittle asthma often require frequent visits to their doctor’s office or the emergency room. A doctor will make a diagnosis based on the severity and frequency of the person’s asthma symptoms, along with a medical history review and physical exam.

Doctors use tests to measure the severity of asthma. These include a pulmonary function test and PEF measurements. They may also recommend a plain film chest X-ray or CT scan to help them rule out other respiratory conditions that may cause similar symptoms. 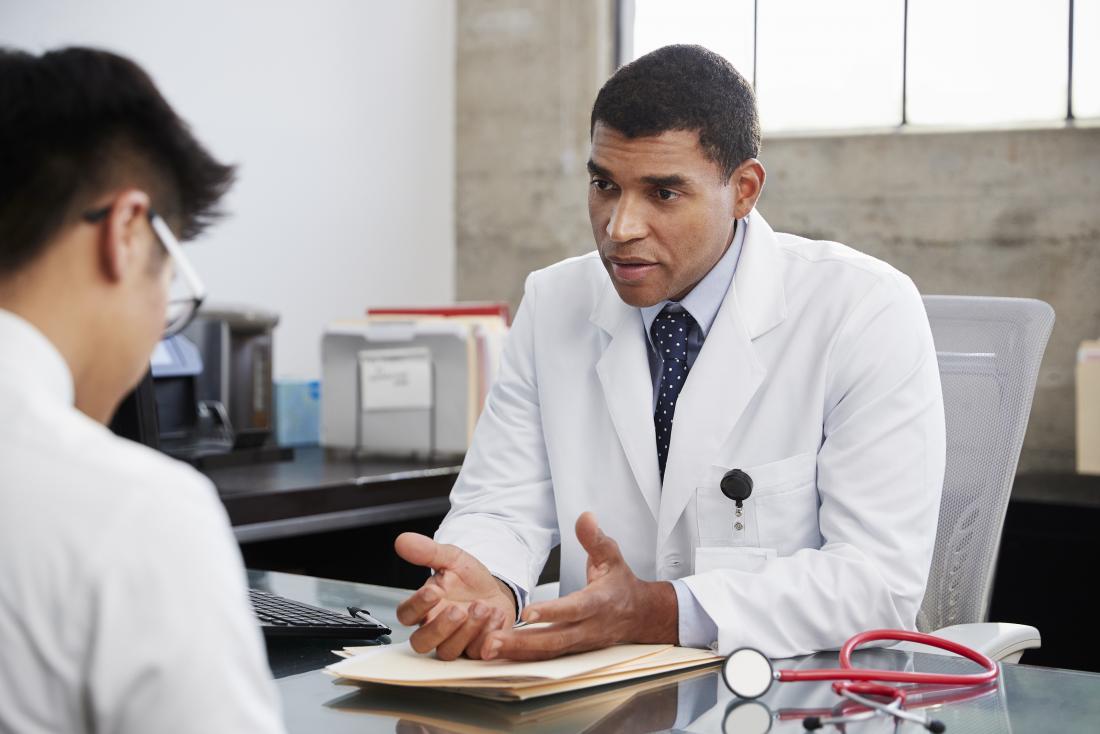 A doctor may monitor a person’s response to different treatments to find the most effective options.

Some doctors find brittle asthma challenging to treat, which is why it may become life-threatening.

Proper treatment and management involve more than the routine bronchodilator and corticosteroid inhaler therapies that work for other types of asthma. Usually, it takes a little trial and error for a person to get brittle asthma under control.

A doctor will need to monitor a person’s symptoms closely and their response to treatment to determine the most effective strategies for keeping symptoms at bay.

Treatment for brittle asthma may include the following:

Medications play a major part in a treatment plan for brittle asthma. However, most treatment approaches are not specific to brittle asthma. Instead, doctors use them to treat all forms of severe and uncontrolled asthma.

Medications to treat brittle asthma may include:

It is a good idea for people with brittle asthma to try to reduce their exposure to allergens.

Vacuuming with a HEPA filter, dusting often, and using an exhaust fan in the bathroom can help.

Omalizumab contains recombinant anti-immunoglobin E monoclonal antibody, which helps decrease the allergic response that may cause persistent asthma symptoms. Having an under the skin injection once or twice a month may help prevent asthma attacks.

The outlook for people with brittle asthma varies. The condition can be life-threatening, so it is essential that people manage their symptoms correctly. A person may need to take a combination of medications and treatments to get their symptoms under control.

People with brittle asthma will benefit from understanding what triggers their symptoms and avoiding them where possible while following their prescribed medical therapy.

Working closely with a doctor can help a person determine what treatments are helping. It is also vital that people recognize the early warning signs of an asthma attack and get prompt help.