What is Behind The Deal Netanyahu Wants With Hamas?

Israeli Prime Minister Benjamin Netanyahu has been exerting all efforts to reach a ceasefire agreement with Hamas and the Islamic Jihad movement ahead of... 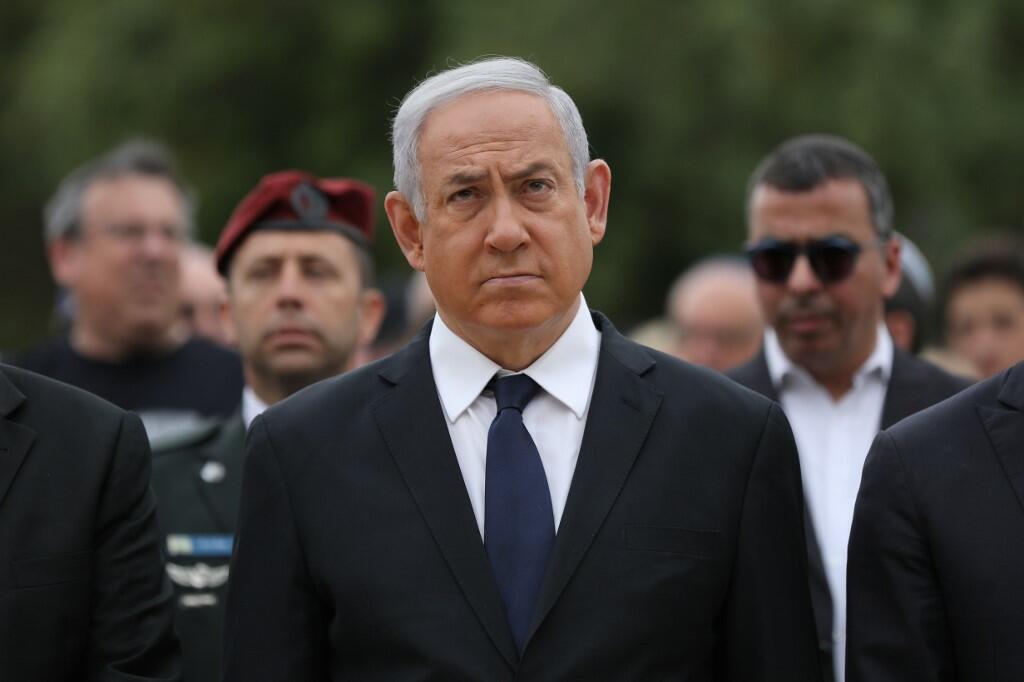 Israeli Prime Minister Benjamin Netanyahu has been exerting all efforts to reach a ceasefire agreement with Hamas and the Islamic Jihad movement ahead of the Eurovision Song Festival, which will take place on May 14 and 18 in Tel Aviv, Israeli security sources said.

They pointed out that the Premier said in meetings with political and military leaders that he wants to give the Palestinians a chance to reach an agreement.

“We will give them a chance to pass Eurovision. If they benefit from it, and we reach a ceasefire, then we will all be winners. However, if they fail to do so, we will launch an attack against them, and the whole world will support us and understand our position,” Netanyahu was quoted as saying.

He quickly accepted a recommendation by the security institution that includes the re-establishment of a joint industrial zone, employing some 5,000 Palestinian workers from the Gaza Strip at the Karni border crossing area.

According to a senior security official, the industrial zone will be similar to that operated in the past at the Beit Hanoun crossing (Erez), which Israel suspended after its disengagement from Gaza and moved some of its plants to other areas.

Karni crossing was used in the past as a main crossing border for goods to enter the Gaza Strip, and it was closed in 2011 after coming under attacked by Palestinian movements.

Over the past year, Israeli security forces carried out studies on the site and presented detailed engineering and security plans, so the specified area will be within Israel and the entry from the Strip will be limited to the industrial zone.

In this context, sources revealed that Netanyahu prevented the military from responding to the rocket launched by the Islamic Jihad from Gaza towards the Israeli coast on Tuesday.

The Israeli army usually responds with heavy shelling and raids after every rocket fired at Israel, even if it falls inside the Strip and doesn’t reach its target.

But this time, Netanyahu asked the army to threaten the attackers without launching a military operation.

This may have been an implicit threat that if the rocket fire continues, the Israeli army could opt to harm senior Islamic Jihad officials.

The military’s goal in avoiding retribution is to prevent an escalation that would undermine Egyptian efforts to forge a cease-fire agreement in Gaza.