WeWork is Looking to Go Public in September for $3.5 billion IPO

WeWork is looking to go public in September, people familiar with the company’s plans said, in what’s expected to be the second-biggest initial public... 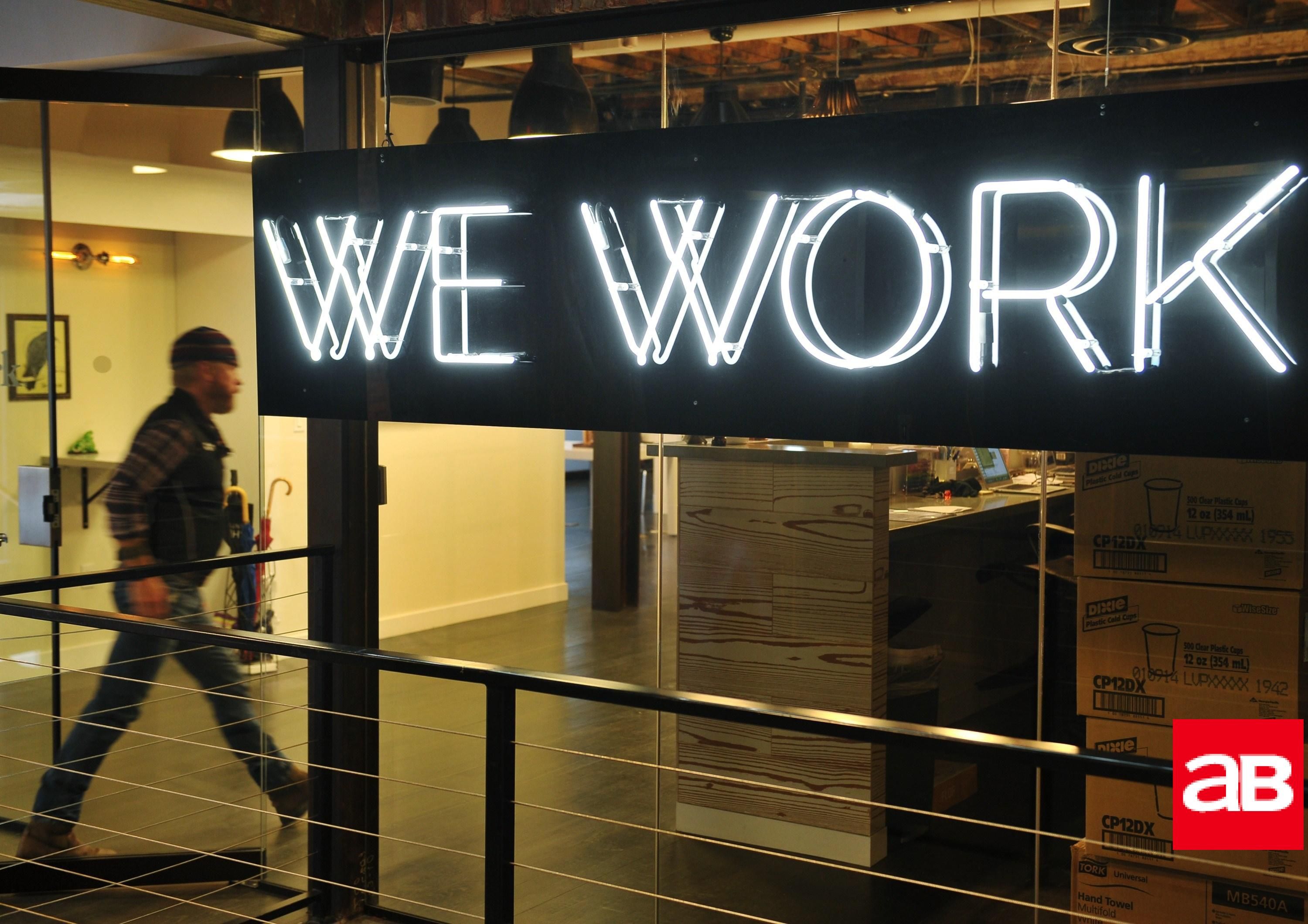 WeWork is looking to go public in September, people familiar with the company’s plans said, in what’s expected to be the second-biggest initial public offering of the year.

The company is targeting a share sale of about $3.5 billion, though that amount may change, said one of the people, who asked not to be identified because the plans were private.

The New York-based company, which rents office space to workers, has said it submitted its paperwork confidentially to US regulators in December. WeWork plans to discuss its business with analysts on July 31, the person said.

WeWork declined to comment on the plans. The intended timing of the IPO was reported earlier by the Wall Street Journal.

SoftBank Group is WeWork’s largest backer and has valued the unprofitable business at $47 billion.

WeWork has been in talks to secure a credit facility, originally $2.75 billion – a figure that was expanded to as much as $4 billion, people with knowledge of the discussions said this month. The company is now in talks to increase that amount to as much as $6 billion in what would be an asset-backed and highly structured financing, one of the people said.

Uber Technologies Inc.’s $8.1 billion IPO in May ranks as the biggest of 2019. A WeWork offering of $3.5 billion would put it ahead of diagnostic equipment maker Avantor Inc.’s $2.9 billion listing in May, currently the second-biggest for the year globally.