Russell Westbrook is officially heading to the Rockets. The Thunder announced Tuesday they had finalized the trade that sent the 30-year-old star to Houston... 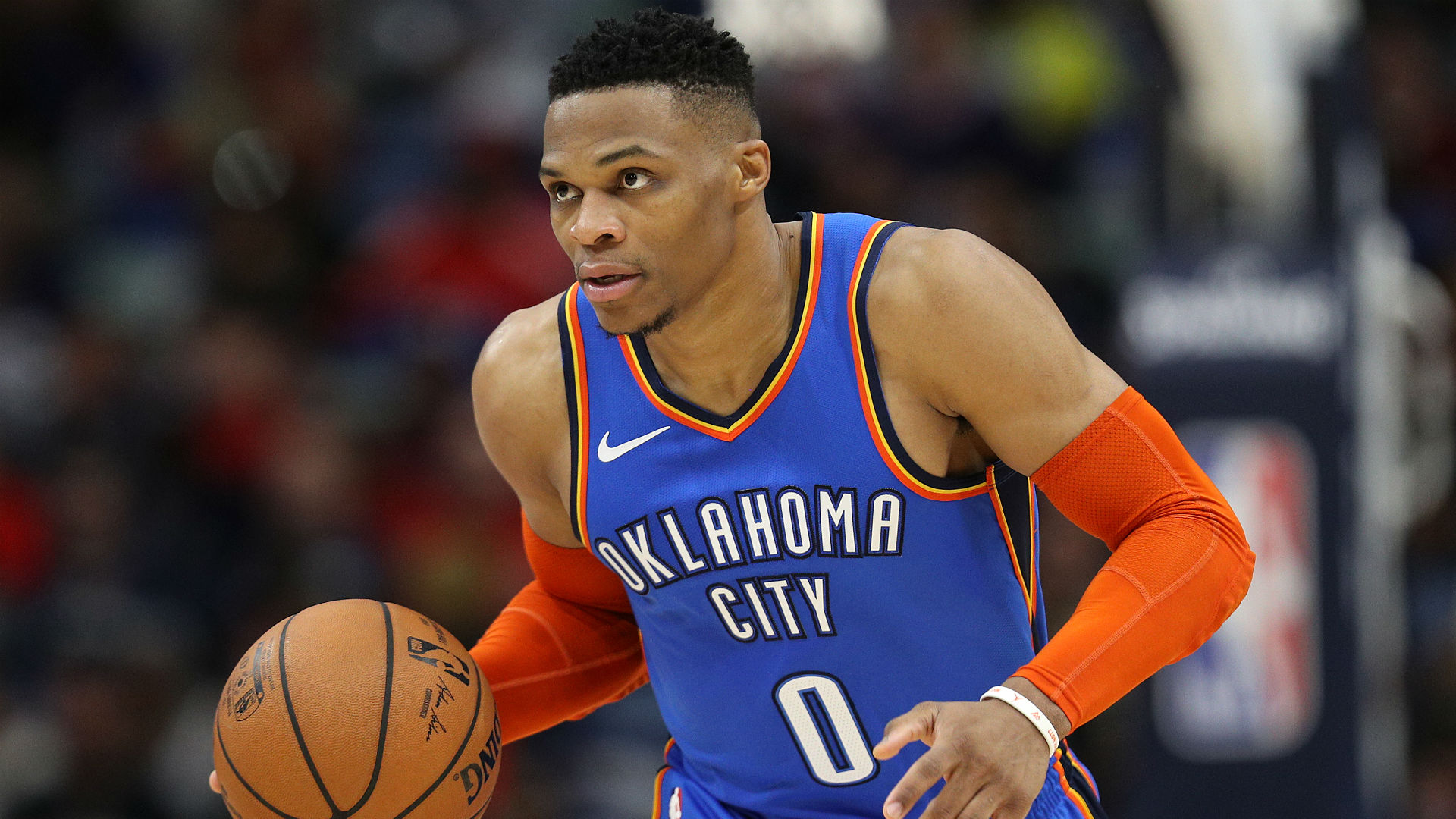 Russell Westbrook is officially heading to the Rockets.

The Thunder announced Tuesday they had finalized the trade that sent the 30-year-old star to Houston in exchange for two future first-round selections, two pick swaps and Chris Paul.

Westbrook, who spent his first 11 seasons with the franchise, will “always remain part of the Thunder family,” general manager Sam Presti said in a statement.

“Russell Westbrook is the most important player in the brief history of the Oklahoma City Thunder,” Presti said. “He has left an indelible mark on this team, city and state. None of us could have anticipated the player he has become, and we are all deeply proud of what he has contributed to the success of the franchise and to our community.”

Westbrook was the second top-level player the Thunder sent away this summer. They moved Paul George – who finished third in the MVP voting in 2018-19 – to the Clippers and received five first-round selections, two pick swaps, Shai Gilgeous-Alexander and Danilo Gallinari in return.

The Thunder then dealt forward Jerami Grant to the Nuggets for another first-round pick.

“We recently had conversations with Russell about the team, his career, and how he sees the future,” Presti said. “Through those conversations we came to the understanding that looking at some alternative situations would be something that made sense for him. As a result, and due to his history with the Thunder, we worked together to accommodate this.

“Our ability to have these types of conversations and work so closely with Russell and his agent Thad Foucher is only possible because of the depth of the relationship that has been built over the last 11 years.”

The deal reunites Westbrook with James Harden in Houston. The pair played together with the Thunder from 2009-12.

Westbrook and Harden have become ball-dominant stars, but Rockets coach Mike D’Antoni is confident they’ll be successful sharing the court together.

“You put (the stars) all together and they want to make it work, it doesn’t matter,” D’Antoni said on the “The Woj Pod” this week. “The more talent you have, the better it is. And I think right now with this duo and other people, it’ll work. Now, to what degree, we’ll see.”

The Thunder could look to trade Paul again before the start of 2019-20.