West Bank Economy On the Verge of Collapse

The head of the Palestine Monetary Authority told the Reuters news agency that the West Bank economy was on the verge of collapse. Azzam... 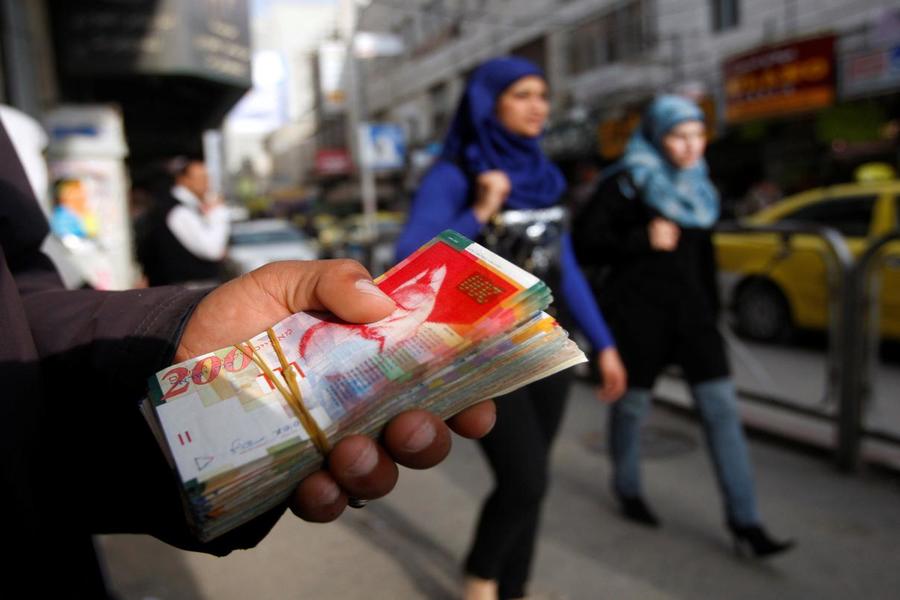 The head of the Palestine Monetary Authority told the Reuters news agency that the West Bank economy was on the verge of collapse. Azzam Shawwa blamed the Palestinian Authority’s severe budget deficit on U.S. President Donald Trump’s decision to cut-off hundreds of millions of dollars in aid to the PA, as well as to Israel’s move to withhold about 10 percent from the taxes and tariffs it collects on behalf of, and distributes to, Ramallah. The latter deduction is roughly equivalent to what the Palestinian leadership disburses each month to jailed terrorists and the families of those killed while perpetrating attacks against Israelis, a policy bitterly referred to by the Israelis as “pay-to-slay.” The PA has refused to accept any of the funds – totaling about $1.2 billion annually – so long as Israel refuses to remit the small portion. Meanwhile, Washington’s decision is widely attributed to PA President Mahmoud Abbas’s implementation of a blanket boycott of American officials in the wake of President Trump’s December 2017 recognition of Jerusalem as the Jewish state’s capital, as well as to the Palestinian chief’s ongoing refusal to engage in any U.S.-led peace process with Israel. In this respect, the PA will not be sending representatives to a U.S.-sponsored economic conference in Bahrain next week, whose purpose is to generate investment for development projects in Palestinian-administered territories.