The class-action lawsuit is the ninth against a major financial firm since the banking royal commission last year uncovered widespread misconduct in Australia’s financial system, including charging customers fees for no service and deception of regulators. 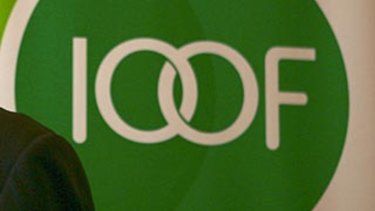 IOOF has been hit with a class action.Credit:James Davies

The suit was filed in the NSW Supreme Court in Sydney by law firm Quinn Emmanuel.

In a statement, the firm said alleged management impropriety drew regulatory attention, which hit the share price. It did not say what shareholders were asking for as compensation. IOOF had no immediate comment.