The WBA on Tuesday stripped Brian Castano of his WBA (Regular) super welterweight title for failing to sign the contract for his mandatory defense... 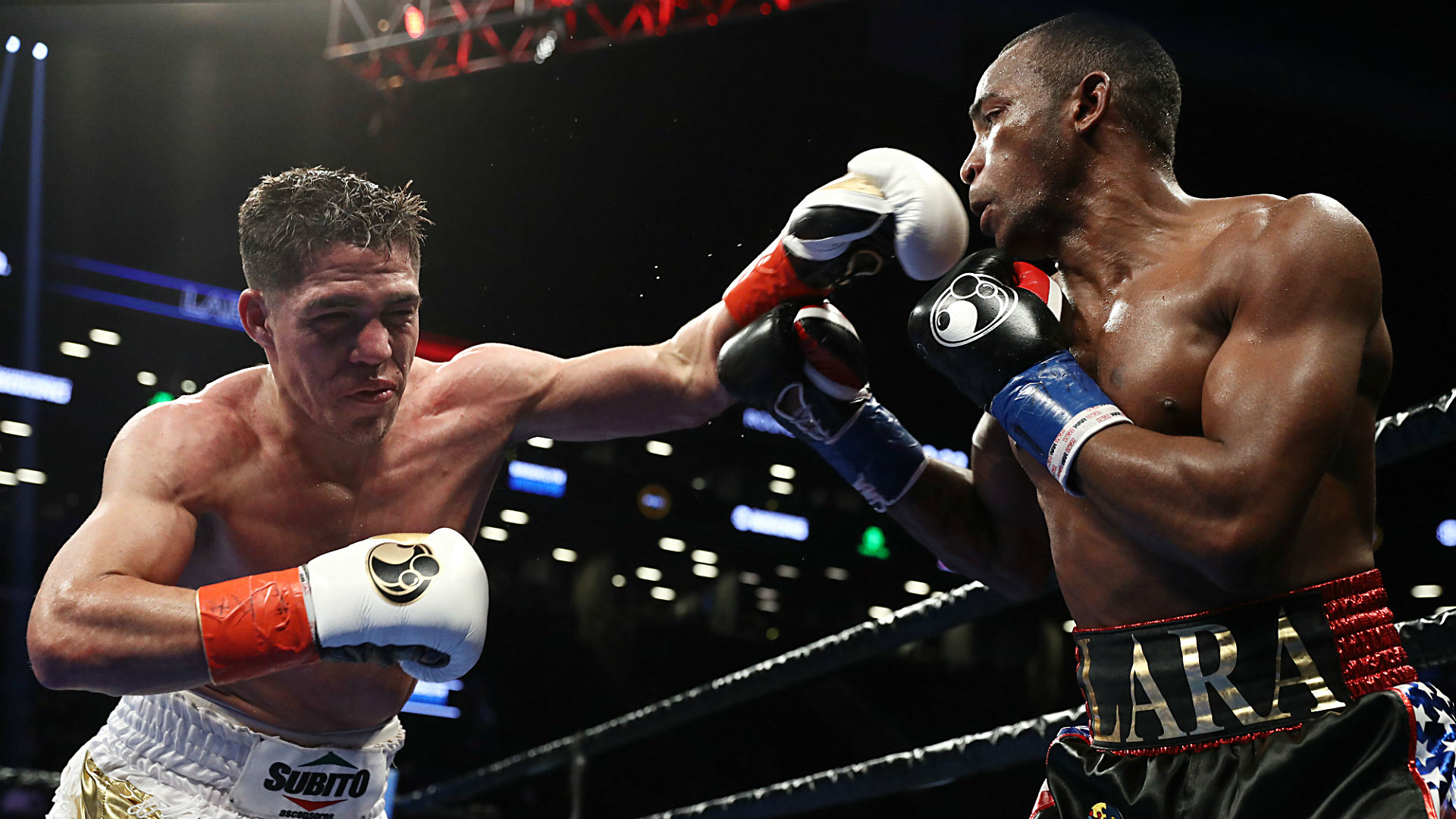 The WBA on Tuesday stripped Brian Castano of his WBA (Regular) super welterweight title for failing to sign the contract for his mandatory defense against WBA (Gold) champion Michel Soro, the organization announced.

2/2 The decision came because Castaño didn’t comply with the Purse Bid regulations when he didn’t sign the bout contract for his mandatory fight against Michel Soro.

The Athletic later reported that the WBA ordered Soro to fight Erislandy Lara for the now-vacant belt.

Castano (15-0-1, 11 KOs) defeated Soro in July 2017 for his first title defense and drew with Lara last March. He vacated the title last week in a dispute over the purse bid for his planned rematch with Soro. Castano’s camp accused Soro’s promoters, who won the purse bid, of refusing to put Castano’s purse in escrow and to agree to have the Voluntary Anti-Doping Association (VADA) conduct drug testing.

Boxingscene.com noted that Castano’s camp went to court to ensure Castano was paid for fighting Soro the first time.