Was Natanyahu Behind US Decision to End Sanctions Waivers on Iranian Oil?

Rodney Martin, a former congressional staffer based in Scottsdale, Arizona, made the remarks in an interview with Press TV after Netanyahu praised Trump for not renewing waivers that allowed eight countries to buy oil from Iran without getting sanctioned.

Netanyahu said on Monday that Trump’s decision “is of great importance for increasing pressure” on Iran.

The White House made the announcement earlier in the day saying “Trump has decided not to reissue Significant Reduction Exceptions (SREs) when they expire in early May.”

The waivers were scheduled for renewal on May 2. 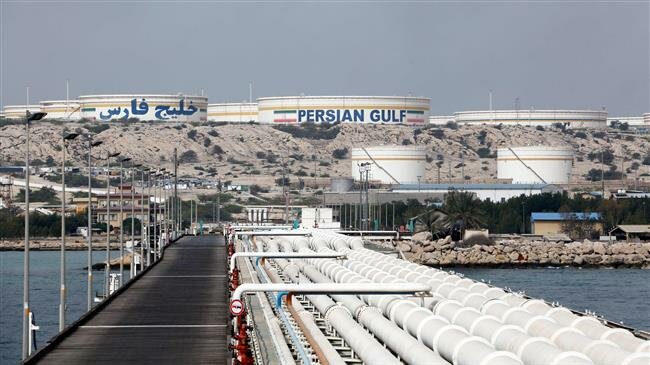 The United States is to announce it will not be extending waivers that allow countries to buy Iranian oil without facing US sanctions.

“I have no doubt that Netanyahu requested if not outright ordered the US State Department vie Donald Trump vie AIPAC, vie Trump’s Jewish Zionist donors and supporters. And I think he ordered that this policy be implemented. So Israel and Netanyahu are very pleased,” Martin said.

“On a broader scale, it further exposes the fact that Israel has a greater network of influencers in US political system, and not Russia,” he stated.

The analyst said that it’s “a glaring example” that Israel meddles in US policy.

After Trump’s announcement, oil prices on Monday spiked to their highest levels since October. Brent crude rocketed past $74 a barrel, its highest point this year.