Stephen Curry revealed his list of the top all-time NBA players Monday. The Warriors star was asked who he thought was the best ever... 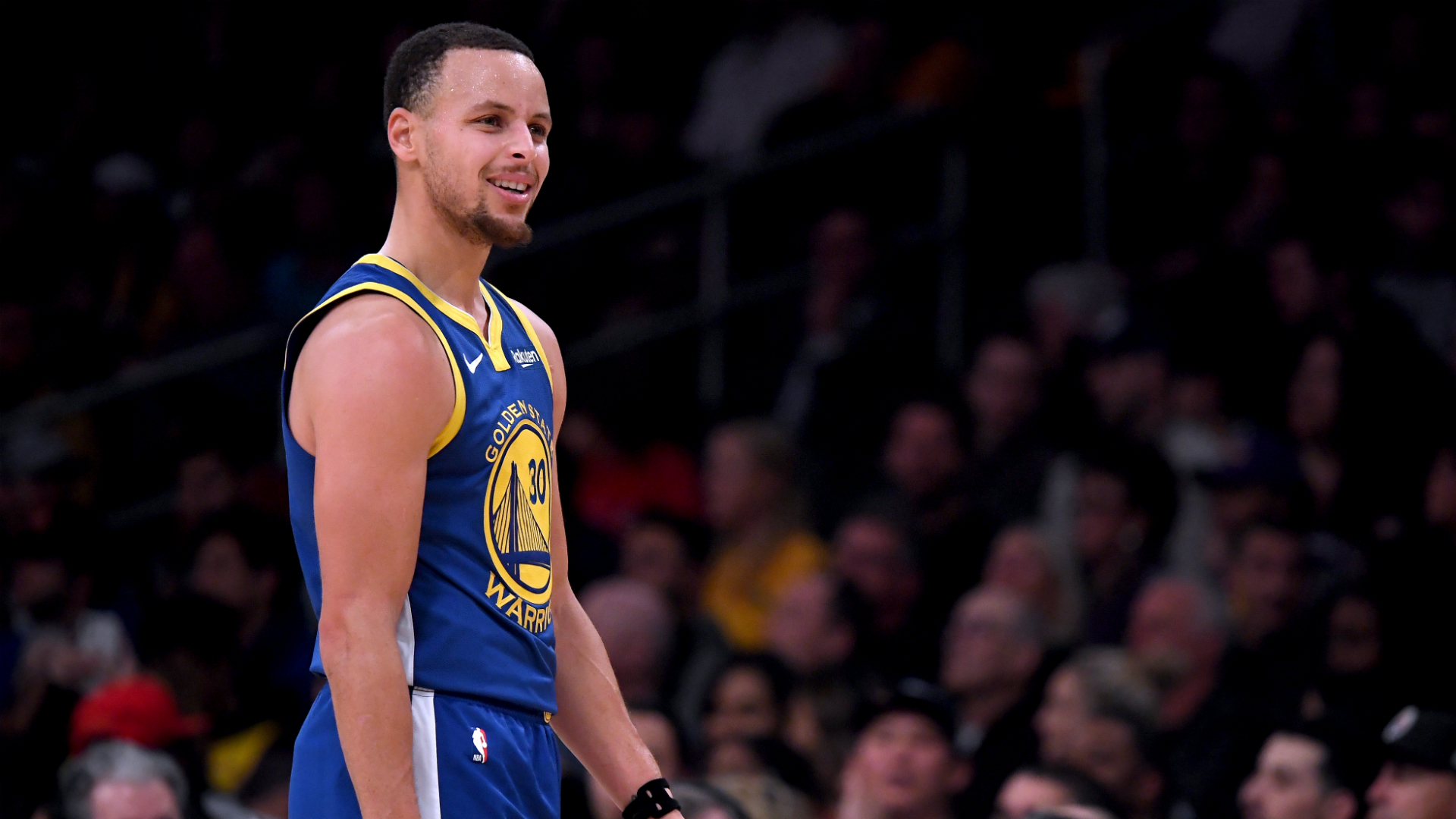 The Warriors star was asked who he thought was the best ever during an event to promote his upcoming Facebook Watch docuseries “Stephen vs. The Game.”

Jordan, Chamberlain, Johnson and O’Neal are all Naismith Hall of Famers.

Meanwhile, James and Curry have had multiple memorable battles throughout their NBA careers, including in the last four NBA finals. Curry’s Warriors came away with three titles in those matchups while James’ Cavaliers team pulled off a 4-3 series victory in 2015-16.

James left Cleveland and signed a four-year, $153.3 million contract with the Lakers in July.

In addition to the three championships, Curry is a six-time All-Star and a two-time MVP. He said at the event he didn’t envision his career ending anytime soon.

“I still feel like I have plenty of years left in my prime,” Curry said, via the Mercury News.

The Warriors will host the Nuggets on Tuesday. They enter the matchup at Oracle Arena with a one-game lead over Denver in the Western Conference standings.