Warren Buffett To Invest in UK Despite Brexit

Warren Buffett has said he wants to invest more in the UK and other parts of Europe, despite uncertainty over the UK’s future relationship... 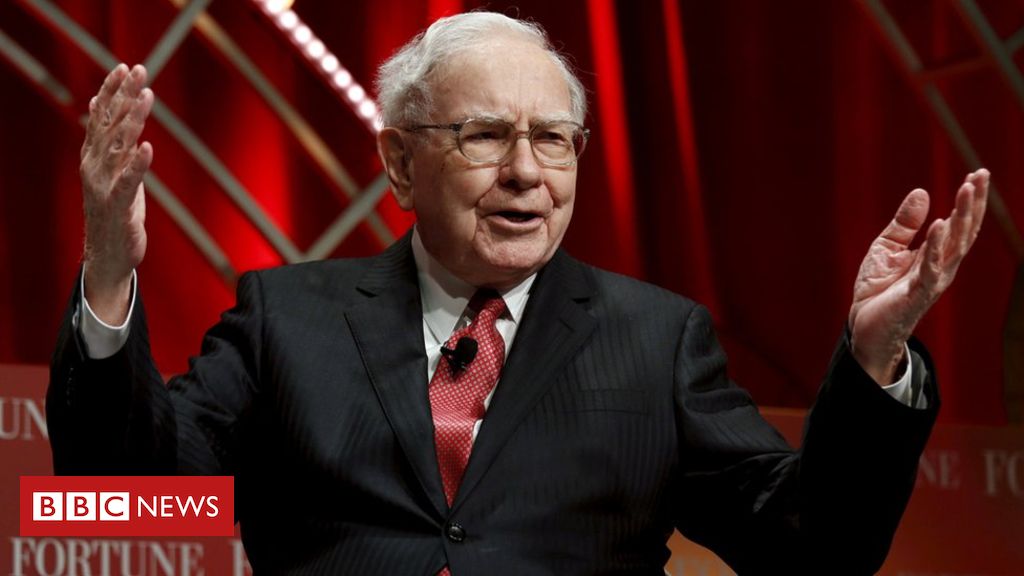 Warren Buffett has said he wants to invest more in the UK and other parts of Europe, despite uncertainty over the UK’s future relationship with the EU.

The US investment guru said he would like his firm, Berkshire Hathaway, to be better known across the Atlantic.

“We’re hoping for a deal in the UK and/or in Europe, no matter how Brexit comes out,” the billionaire told his annual shareholders’ meeting.

“I have the feeling it was a mistake,” he said of the UK’s vote to leave.

However, he added: “It doesn’t destroy my appetite in the least for making a very large acquisition in the UK.”

Mr Buffett, known as the “Sage of Omaha”, is chairman and chief executive of Berkshire Hathaway, which owns dozens of US stocks.

The company reported first-quarter earnings of $21.7bn (£16.5bn) on Saturday, a marked improvement on last year’s first-quarter loss of $1.1bn.

However, that does not reflect the performance of one of its more troublesome investments, the 26.7% stake in food giant Kraft Heinz, which has not yet filed its quarterly results with the US Securities and Exchange Commission.

Kraft Heinz reported a $10.2bn loss for 2018 amid signs that consumer demand for its processed food products was waning. At the same time, Berkshire wrote down the value of its stake by $3bn.

Analysts point to the food firm’s failure to invest in its portfolio of brands and its emphasis on cost-cutting as factors that have contributed to difficulties.

At the meeting on Saturday, Mr Buffett indicated he was still committed to the firm, which was created in 2015 by the merger of Kraft Foods and HJ Heinz,

At the time, Heinz was owned jointly by Berkshire Hathaway and Brazil’s 3G Capital investment firm.

Mr Buffett said 3G’s management, which is responsible for the day-to-day running of the food company, was doing well operationally.

But he said taking on Kraft had proved costly, adding: “You can turn any investment into a bad deal by paying too much.”