Want to retire abroad and not spend a ton of money? Here are the top 5 cheapest locations

Thinking about retiring somewhere exotic but worried about how much of a bite it will take out of your savings? Never fear: You can... 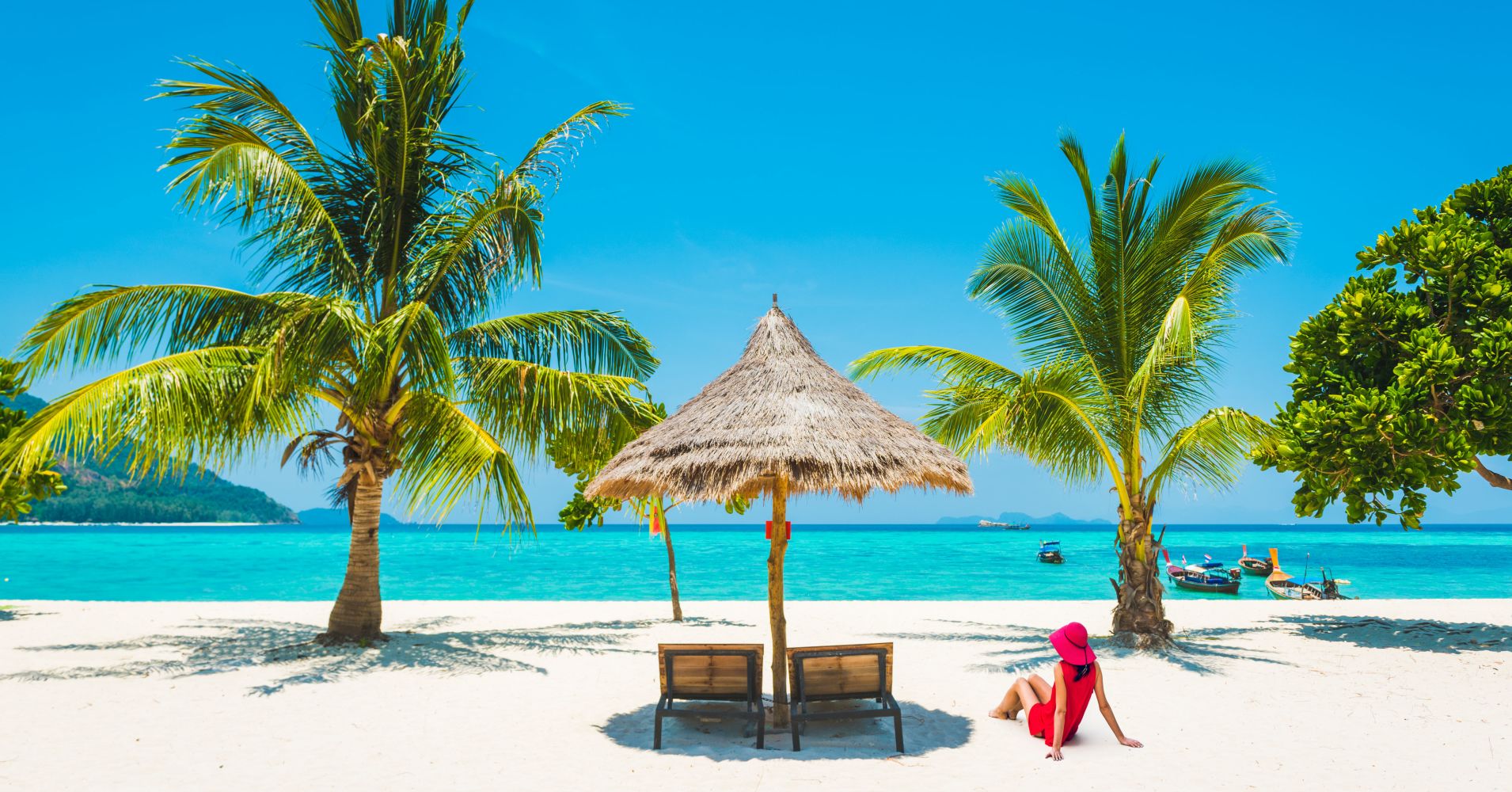 Thinking about retiring somewhere exotic but worried about how much of a bite it will take out of your savings?

Never fear: You can still pack your bags and take that leap — as long as you know where to look.

In fact, there are some amazing places around the world where you can live quite well on less than $30,000 a year, according Jennifer Stevens, executive editor of International Living. The overseas retirement website recently released its Annual Global Retirement Index for 2019, a ranking of the best countries for retirement.

“It’s a little counter-intuitive — people always assume that to retire on a tropical beach, for instance, you have to have millions in the bank,” she told CNBC.

However, “in the right places, expats find that they can live comfortably — even luxuriously — on a Social Security income alone,” she said.

For example, in some spots, a budget of $2,000 a month can get you luxuries like a housekeeper, dining out on a regular basis and vacations. And if you have more to spend, on the order of $3,000 to $5,000 a month, you can live “like royalty” and enjoy perks like a penthouse apartment, a housekeeper and even a chef, Stevens said.

However, grabbing the passport and heading abroad to spend retirement years overseas may not be the right move for everyone. There are several things to consider, such as the health-care system in the country you’re bound for and how an international relocation will affect your taxes.

Stevens suggests having a clear idea of your priorities when considering a move, such as cultural offerings, cost of living, weather or proximity to home.

“Once you have a clear picture of what you’re really looking for, then it’s easier to pinpoint the spots that might make the most sense for you — and eliminate the ones that don’t,” she said.

Then, visit for a while to take it for test run, she added.

If you have the travel bug — but don’t want to move full-time — you can always take a month or more a year to enjoy some of the advantages of living in a foreign country.

With that in mind, here are the five cheapest locations to consider spending your retirement in 2019, according to International Living.

Located in Southeast Asia, Cambodia boasts ancient temples, royal palaces and beautiful beaches. It also takes the top prize as International Living’s cheapest country for retirees for the fourth year in a row. A single person can retire comfortably on about $1,250 a month, while a couple will spend about $2,000, according to the website.

While that is great news for those on a small budget, it can also mean some luxuries as well. Expats can treat themselves to a bottle of sparkling wine for around $25 and a round of golf on a pro course with a caddie for about $65 a day.

Take your pick — reside in a city or lounge by the beach. Whatever you decide, keep in mind that the cost of living in Vietnam, to Cambodia’s east, depends on where you decide to go.

You’ll spend the most if you move to Ho Chi Minh City or Hanoi, the country’s two largest cities. However, it’s less expensive in places like Da Nang, Hoi An, Nha Trang and Vung Tau. In those areas, a monthly budget of $1,000 or less can be enough for a couple to enjoy a middle-class lifestyle, according to International Living.

With its warm climate and laid-back lifestyle, Thailand — also in Southeast Asia — is a popular option for expats. It is also home to some of the world’s most gorgeous beaches.

While a water view could be pricey — for example, in Thailand’s best-known resort areas — there are plenty of smaller villages along the coastline that are less expensive. According to International Living, furnished townhouses and condo rentals within five minutes of the beach can be found for less than $500 a month.

If you want to live a luxurious lifestyle without breaking the bank, consider the country’s second-largest city, Chiang Mai. There, you can indulge in a gym membership at a top resort for $500 a year, play a nine-hole round of golf at the Gymkhana Golf Club for under $5 or treat yourself to a fancy seven-course lunch at the Shangri-La Hotel for $44, according to Rachel Devlin, International Living’s Chiang Mai correspondent.

From the the historic Inca site of Machu Picchu to its modern cities, Peru — on the Pacific coast of South America — has a variety of offerings. But one attribute ranks highest for retirees — the country’s low costs.

According to International Living, a couple will spend about $1,500 a month — and that includes basics such as rent, food, medical care, and transportation.

Of course, location matters here, as well — with beachfront homes in the higher price range and Amazon jungle views less expensive. One city that draws expats is the country’s second-largest, Arequipa — which enjoys about 300 days of sunshine a year. Historical and scenic Cusco, the capital of the old Inca Empire, is also a popular spot.

Big draws in Bolivia, which lies just southeast of Peru, include affordable health care, food and real estate, according to International Living.

And while the land-locked country lacks a coast, it does boast rain forests and the Andes Mountains. Culture is also a big draw, with many cities home to historical colonial-era quarters featuring cathedrals and cobblestone streets.

In one popular area, Cochabamba, temperatures range from 75 to 82 degrees year-round. There, you can also find inexpensive restaurants serving rotisserie or fried chicken, along with rice and fries, for about $1.50 to $2.

More from Personal Finance
Secret experiment reveals one key way to boost retirement savings
This retirement plan feature can help you save on taxes — if you can find it at work
This tactic won’t help the very rich dodge Sen. Warren’s wealth-tax plan