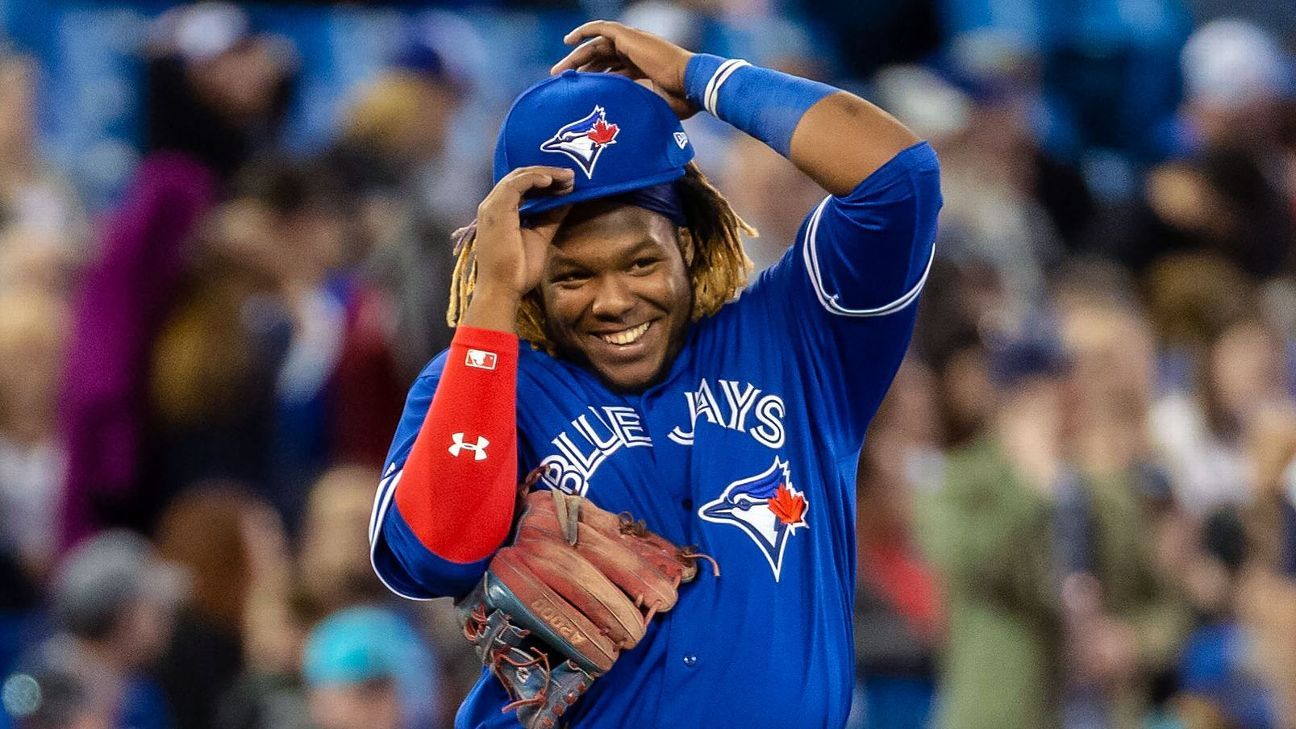 After going 14 games without a home run, Guerrero homered in the first inning of the Blue Jays’ game against the San Francisco Giants. His drive to straightaway center against Giants opener Nick Vincent was measured at 111.3 mph and traveled an estimated 438 feet.

In the sixth inning Guerrero homered again, a three-run drive estimated at 451 feet, this time off right-hander Reyes Moronta.

The son of Hall of Famer Vladimir Guerrero entered the day batting .191 with one RBI. The family already had long-ball history at Oracle Park — the elder Guerrero won the 2007 Home Run Derby at the waterfront stadium.