MANCHESTER, England (AP) — Vincent Kompany says he is leaving Manchester City after 11 seasons. The Belgium defender announced his decision on his social-media... 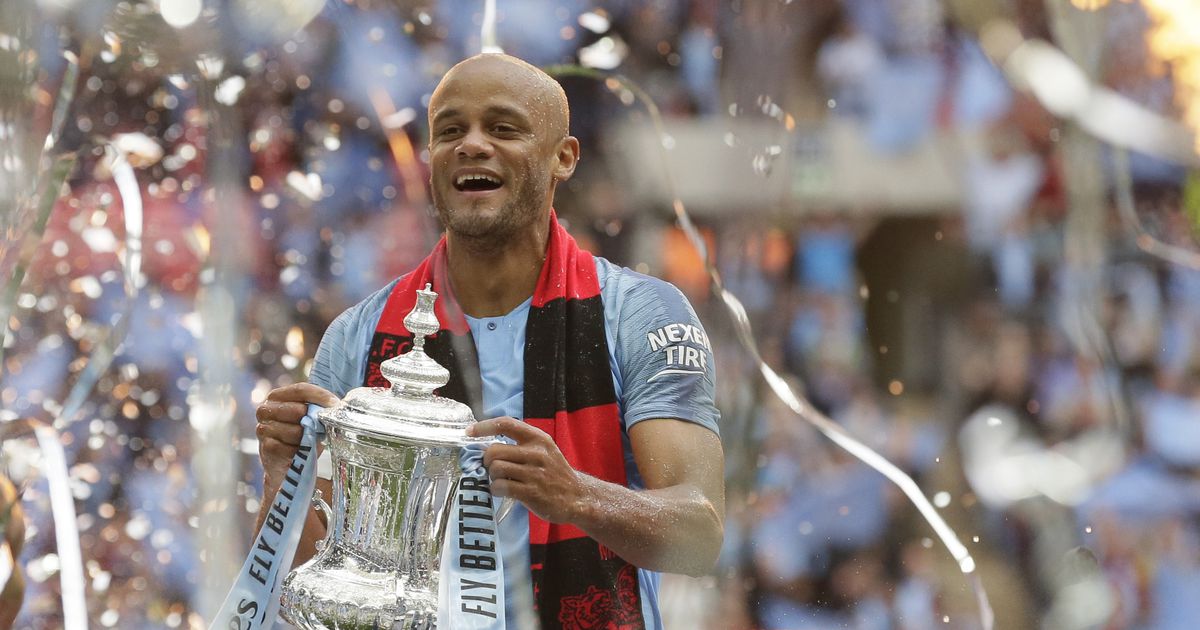 The Belgium defender announced his decision on his social-media channels on Sunday, a day after captaining City in its FA Cup final win over Watford. That clinched a domestic treble, unprecedented in the men’s game in England.

Kompany joined City in 2008, before the club came under Abu Dhabi ownership and became a major force in the English game.

The 33-year-old Kompany didn’t say what his next move would be.